Apparently, nobody has put a Taycan on a dyno to measure its power yet.

The Porsche Taycan is one of the quickest and most exciting sedans currently available on the market, regardless of version. Sure, the Turbo and Turbo S can hurt your neck muscles when you accelerate, but the 4S is also really quick and there are few people who would not find its performance sufficient.

It is this latter version that was put up on a four-wheel drive dyno to see just how much power it’s making. The video’s uploader, West Coast Supercars and Classics, never actually mentions what version of Taycan they are testing, but based on the numbers the car achieved on the dyno, it’s definitely a 4S.

So what are the numbers? Well, the car peaked at about 450 bhp and 600 pound-feet (813 Nm), which we presume are wheel horsepower and torque figures. Porsche quotes the 4S as being able to deliver either 523 bhp with the smaller 79 kWh battery pack or 563 bhp with the bigger 93 kWh pack. 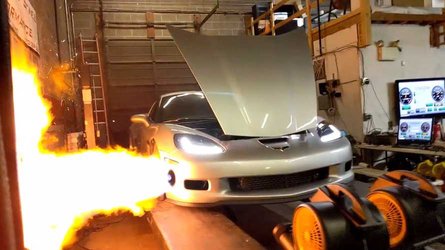 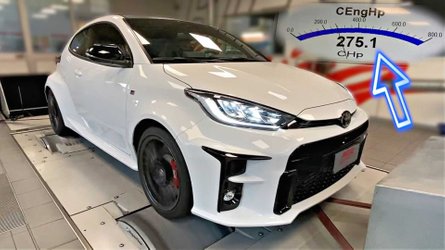 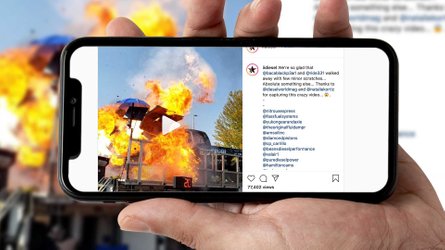 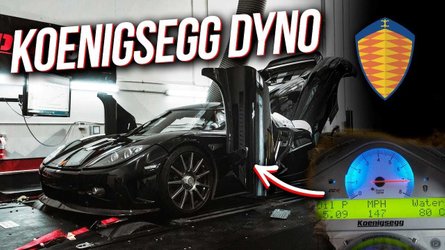 When was the last time you saw a Koenigsegg CCX on a dyno?

After watching this video, we really wonder what kind of results a Taycan Turbo S would produce on a dyno. That car is supposed to make 774 pound-feet (1,050 Nm), but since the 4S already makes as much twist as a Turbo, we wonder just how much higher the Turbo S’ number will actually be.