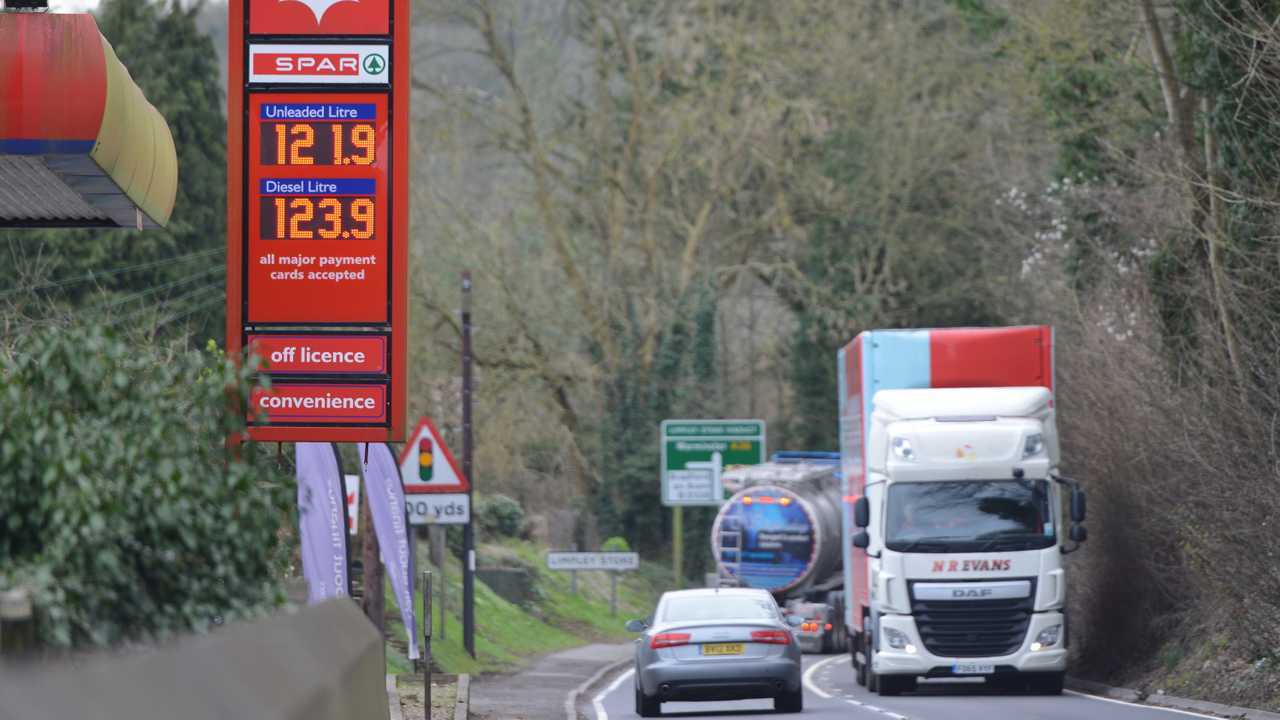 Increase means prices have risen to levels not seen since before the first lockdown.

Petrol prices rose for the third consecutive month in January, bringing prices to their highest level since the day before the first lockdown in March. According to data from the RAC’s Fuel Watch initiative, which tracks fuel prices around the UK, the average price of a litre of petrol hit 120p per litre at the end of the month.

That 3.5p-per-litre increase took the average price to a level last seen on March 22, 2020 – the day before Prime Minister Boris Johnson announced the first lockdown. It also means a full 55-litre tank of petrol will set drivers back £66 – nearly £2 (£1.92) more than at the start of January.

That’s an increase of almost £7 compared with the May 2020 low, when diesel prices fell to 111.23p per litre. At the same time, the average petrol price was down to 105.81p per litre, making the cost of a full 55-litre tank £8 cheaper than at the end of January. However, both fuels remain around 7p per litre cheaper than they were a year ago.

“Petrol car drivers have sadly seen three months of rising pump prices taking us back to a level last seen at the start of the first lockdown late last March and adding a couple of pounds to the cost of filling up,” said RAC fuel spokesperson Simon Williams. “The increase stems from $5 being added to price of a barrel of oil although this has been cushioned by the pound strengthening a little against the dollar. One thing’s for sure prices are nowhere near the lows we saw in late May when petrol was just under 106p a litre and was diesel 111p.

More on the cost of fuel in the UK:

Fuel prices up 2p per litre as Covid-19 restrictions bite

“These latest fuel prices unfortunately show the power of oil production cuts in getting the barrel price back up from the floor at $13.21, when the impact of international travel restrictions first hit last April, to the $55 mark now. Eyes will now be on the Chancellor who will face a difficult decision at his Budget next month as to whether to pile further misery on drivers by raising fuel duty at a time when pump prices are on this rise and many household incomes are being squeezed as a result of the pandemic.”