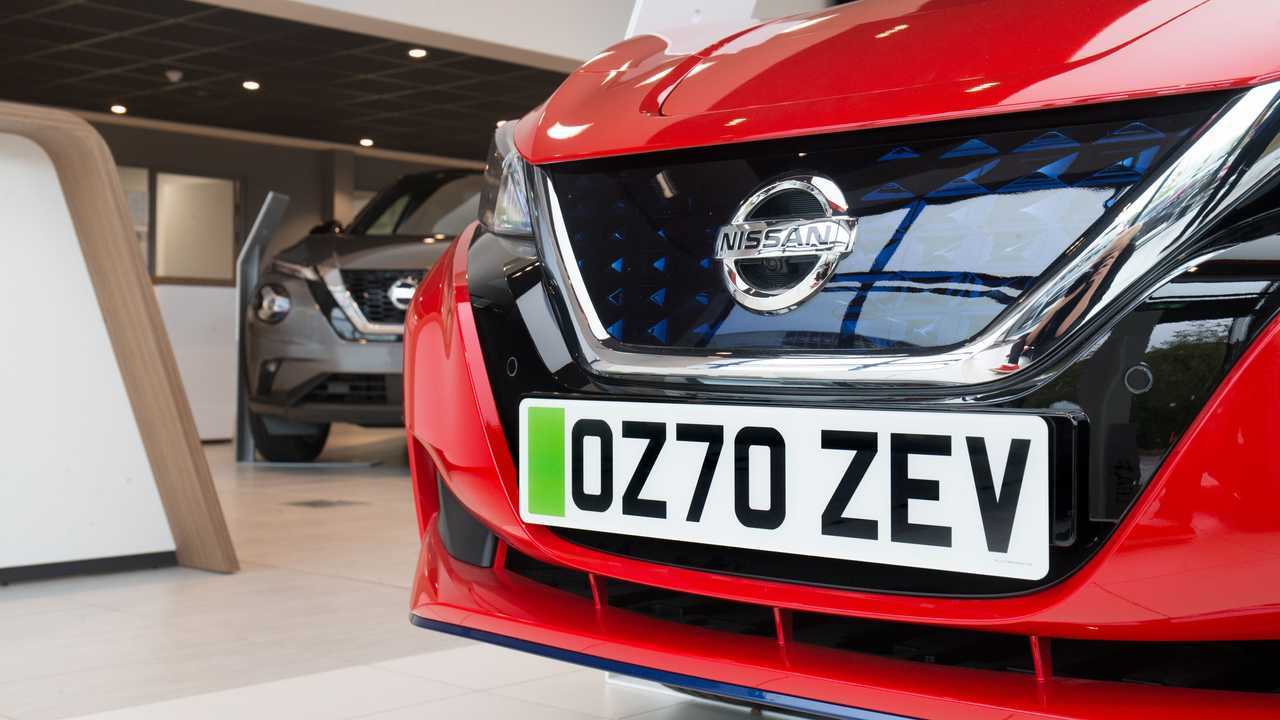 It comes as a new agreement allows drivers to hit EU roads without extra paperwork.

A year after leaving the European Union, the government has removed the bloc’s flag from UK driving licences and number plates as part of a post-Brexit revamp. The move was confirmed by the Department for Transport (DfT) and Transport Secretary Grant Shapps, who posted a picture of the new-look registration plates on Twitter.

To mark the UK’s departure from the EU, the blue flag with yellow stars has been cut from all new UK driving licence and number plate designs, with the first such licences and plates issued from January 1. The arrival of new designs does not affect the validity of existing licences and number plates, but the new versions will be issued to everyone renewing a licence or getting one for the first time.

Grant Shapps showed off the new number plate design in a tweet, in which he also referenced the new green number plates for electric vehicles. In an image attached to the tweet, Shapps demonstrated the new plate designs, with a green tab on the end of a mock-up number plate and the Union Flag above the GB lettering. Petrol- and diesel-powered cars will retain their blue tabs.

Shapps also noted the arrival of a new EU agreement that means British licence holders will still be able to drive in any of the 27 EU member states, Iceland, Norway, Switzerland or Liechtenstein without the need for an international driving permit – regardless of whether the licence has a British or EU flag. Similarly, those with a GB tab on their number plate or a Union Flag with the GB letters below will not need to place a GB sticker on their vehicle.

However, the DfT pointed out travel restrictions are in place due to the ongoing coronavirus pandemic, and urged drivers not to travel unless for work or “other legally permitted reasons”. But the department said the agreement with the EU would make life easier for motorists in future.

Rare Birmingham number plate up for auction after 70 years

“Changing the designs of our driving licences and number plates is a historic moment for British motorists, and a reassertion of our independence from the EU one year on from our departure,” said Transport Secretary Grant Shapps. “Looking to the future, whether it’s for work or for holidays abroad, these changes mean that those who want to drive in the EU can continue to do so with ease.”