Rise in number of 'sub-standard' bridges in the UK 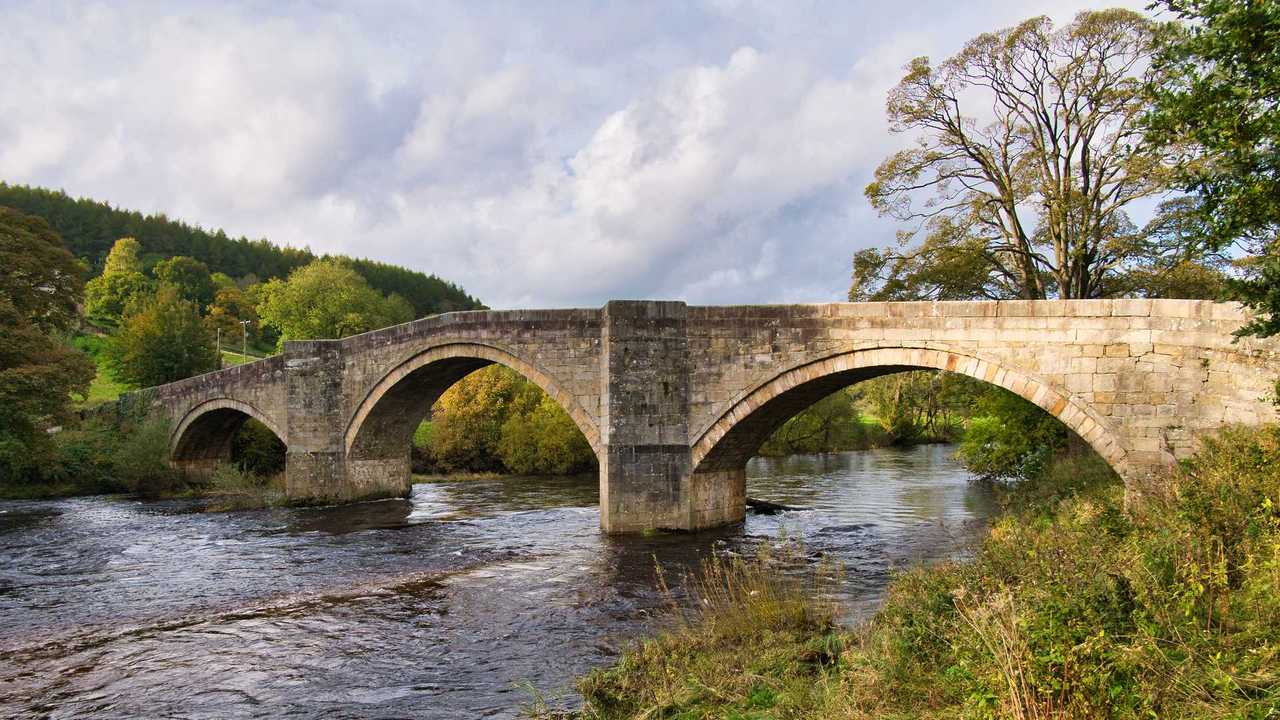 Ten bridges collapsed in the past year.

The number of sub-standard road bridges in the UK has risen, according to analysis of official council figures. Using Freedom of Information requests, research from the RAC Foundation revealed 3,105 bridges in England, Scotland and Wales are now classed as ‘substandard’, up from 3,055 a year earlier.

Sub-standard bridges are defined as spans measuring 1.5 metres or more that cannot carry the heaviest vehicles now seen on UK roads, including lorries weighing up to 44 tonnes. Many of the substandard bridges are subject to weight restrictions, while the RAC Foundation says others will be subject to increased monitoring or even “managed decline”.

Between them, the 199 councils who responded to the Freedom of Information requests are responsible for maintaining 71,656 bridges, meaning 4.3 percent of the total number is classed as substandard. Worse still, the data showed 10 bridges across Great Britain had collapsed during the 12 months prior to the requests, while a further 30 had partially collapsed.

Of the 10 collapses, seven were in Aberdeenshire, while Caerphilly, Derbyshire and Dumfries and Galloway had one collapse each. The 30 partial collapses included six in Powys, two in North Yorkshire and five in Conwy, as well as isolated partial collapses in council areas including Somerset, Lincolnshire and Peterborough.

Despite this, the councils told the RAC Foundation they would like to bring roughly three-quarters of these sub-standard bridges (73 percent or 2,256 bridges) back to full carrying capacity. However, budget issues mean the councils have said they will only be able to complete the necessary work on 392 bridges within the coming five years.

The RAC Foundation estimates the one-time cost of bringing all the UK’s sub-standard bridges back to full capacity amounts to £985 million, which is down slightly on the £1.1 billion figure seen 12 months previously. And the cost to clear the maintenance backlog on all council-run bridges is £5.54 billion – down slightly on last year’s £5.55 billion figure.

“We might not yet be at the stage where London Bridge has fallen down, as described in the nursery rhyme, but several other bridges across the country have suffered partial or total collapses,” said Steve Gooding, the director of the RAC Foundation. “At the same time, there has been a worrying decline in the number of inspections carried out to examine just how much damage rivers, and the debris they carry, are doing to bridges below the waterline. This is storing up trouble for the future as our weather gets more extreme and traffic volumes rise again after the Covid-19 restrictions.”

More on the state of British roads:

Potholes still an issue in 2020 despite drop in traffic volumes

Meanwhile, Kevin Dentith, chair of the ADEPT National Bridges Group, said the figures did not necessarily mean bridges were unsafe – just that they cannot carry the weight of very heavy vehicles. However, he admitted government funding would be needed to upgrade sub-standard spans.

“While the number of substandard bridges may appear worrying there is often a good reason why a bridge falls into this category,” he said. “It does not mean the bridge is unsafe as it will be managed by the local authority – usually by a weight limit. A restriction such as this may be wholly appropriate for the class of road and/or location, however the survey shows local authorities would want to remove 2,256 bridges out of this sub-standard category which can only be achieved by more investment through government funding.”