Tactile knobs are here to stay for the small crossover.

A few weeks before the scheduled reveal, Honda isn't coming up short in teasing the next-generation HR-V, also known as the Vezel in its home country in Japan.

While the previous teasers gave us a glimpse of its rear end, as well as the confirmation of a hybrid version, the latest release from Honda Japan gives a sneak peek at some of its interior elements, which you could see in the gallery below.

First of which is a glimpse of the HR-V's infotainment system, which will come in the form of a familiar floating head unit. While that isn't exactly new, it can be seen in the image that it has Apple CarPlay but without a cable (or so we thought), which hints at wireless connectivity coming for the crossover. For those who prefer knobs and buttons, it seems like the global HR-V will also come with tactile knobs for HVAC and volume control.

The other teaser image shows a door panel-mounted twitter, while the last one is the glass panel for the moonroof that reaches the rear seats. The latter also previews a contrasting roof colour design. 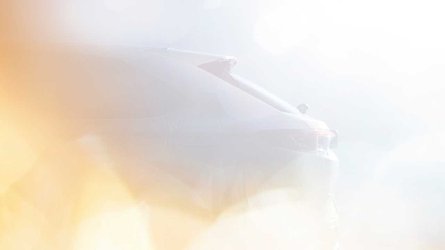 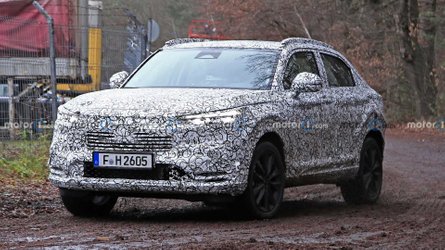 While these are all well and good, they aren't guaranteed to come with the UK-spec HR-V. This also holds true for the hybrid version, though it isn't a long shot to think so.