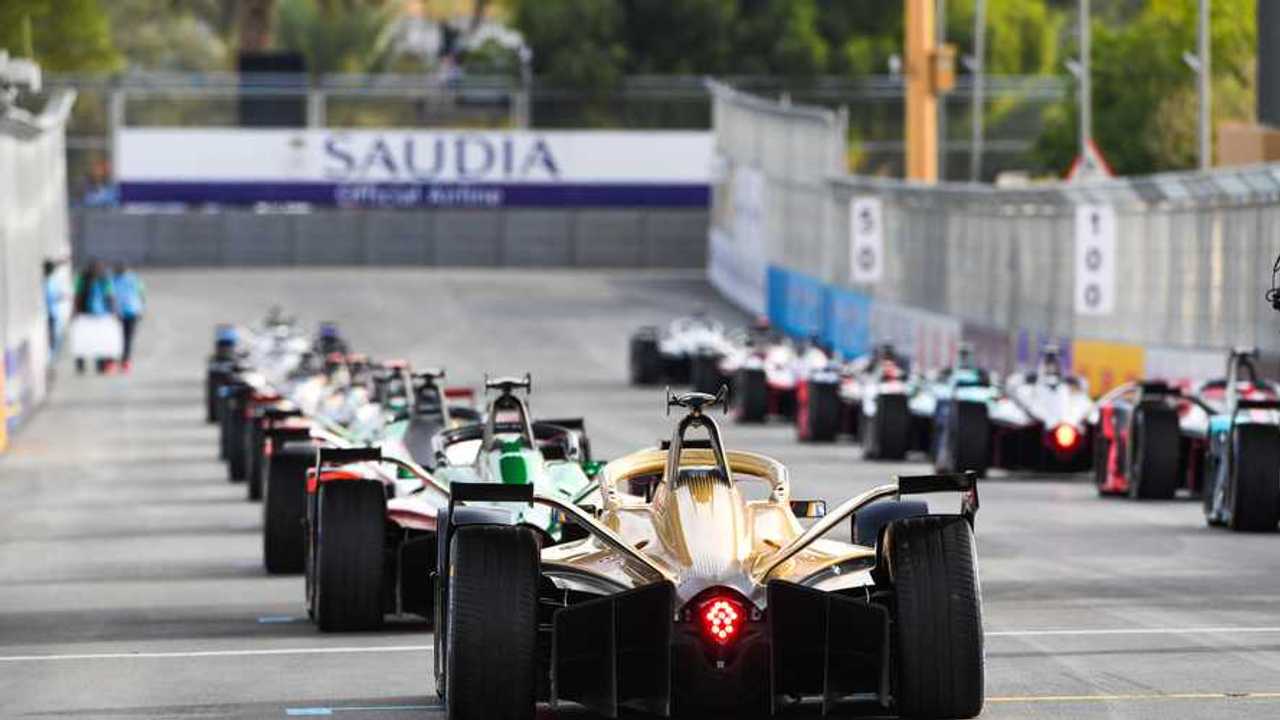 On Thursday, the championship unveiled the next six races to be added to the schedule for the 2020-21 campaign ahead of a final batch of events to be announced in the spring.

In addition to the two season-opening night races in Saudi Arabia that were already confirmed, this takes the calendar up to eight races so far, but seven more are planned.

A total of 15, organised in the midst of a pandemic, would surpass the current highest figure for FE set during the 2018-19 season when 13 races were held.

Speaking to Motorsport.com, FE co-founder and chief championship officer Alberto Longo said: “We have a very aggressive, optimistic target to do 15 races during this season.

“This is the season when we will be delivering more races in our history. That while the pandemic is on is a very challenging thing, you can imagine.”

FE is currently in talks to add the London ExCeL Centre plus races in New York, Berlin, Sanya - although no international event in China is scheduled until the end of 2021 - and an inaugural Seoul E-Prix to the schedule.

This leaves scope, if all six come to pass, for at least one to become a double-header.

Longo also confirmed that the season will likely run into September, the latest an FE campaign has finished.

He added that there were “many plan B and Cs” as FE needs to be “completely flexible”.

These include back up venues such as Vallelunga, with the permanent circuit on standby should a Rome E-Prix be unable to take place.

However, with Vallelunga only 20 miles from Rome, any changes to the situation could force both to become unviable simultaneously.

But Longo remained confident fans would be able to attend some races, having built the revised schedule to accommodate venues that were confident of having public on site.

“You can see some surprises into this new calendar [such as the return of Marrakech]," he said.

“Those surprises are just because the races that are not in this calendar are because they basically wouldn’t allow us to have any public on site.

“The races that are on the calendar are because we are confident on having public. This is a key factor and key decision element for us.

“Obviously, we don’t have the confirmation of hosting public in any of these events until it gets very close to the date.

“But in principle, they have all agreed that with all the COVID measures we will put in place, they will love us to have the public.”