UK commercial vehicle production down more than 15 percent in 2020 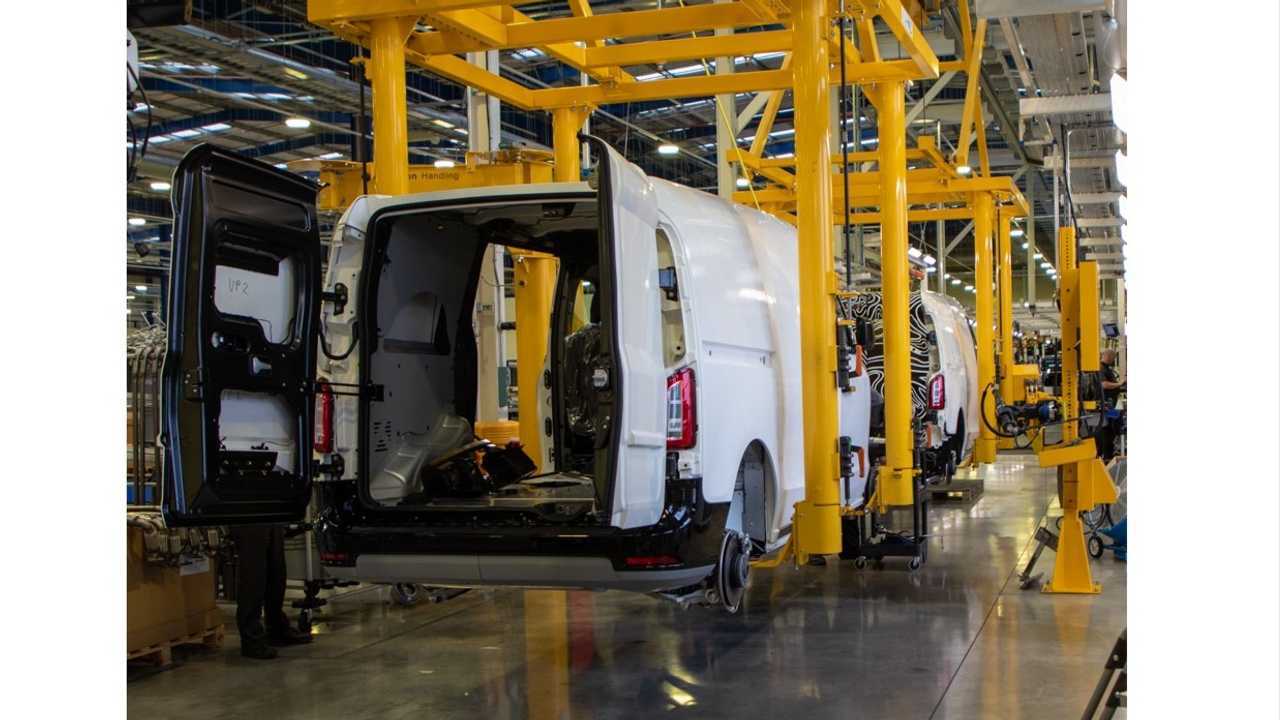 The Covid-19 pandemic is being blamed for the drop in output.

The number of commercial vehicles built in the UK fell by more than a sixth in 2020 as the coronavirus pandemic put paid to any chances of growth. Figures from the Society of Motor Manufacturers and Traders (SMMT) showed just 66,116 commercial vehicles – which include vans and pick-up trucks – rolled off UK production lines last year.

That figure was down 15.5 percent on the 78,270 built on these shores in 2019 – a reduction largely credited to the coronavirus lockdown, which began in late March and continued until mid-May. That period saw factories close down and workers forced to stay at home, causing production to more or less grind to a halt.

SMMT figures showed the extent of the issues at the time, with just 15 new commercial vehicles built during the month of April. That 99.3-percent drop in output was followed by a 61.6-percent drop in May, although production returned to roughly normal levels later in the summer, posting growth in July and September.

Nevertheless, the sector has suffered this year, with a particular drop in demand from foreign countries. In 2019, exports made up 58.9 percent of the commercial vehicles built in the UK that year, but a 17.8-percent drop in the number of vehicles heading abroad saw that ratio fall to 57.3 percent.

Of course, domestic demand was down, too, but only by 12.2 percent. And when UK-market vehicles make up less than half the commercial vehicles built in the country, that 12.2 percent has less of an impact on the total.

More on the commercial vehicle sector:

Half UK vans are 'candidates for electrification', says RAC Foundation

The SMMT said 2020 production figures had been derailed by the coronavirus pandemic, but it also admitted the uncertainty surrounding Brexit played a part. Mike Hawes, the SMMT’s chief executive said the eleventh-hour deal, agreed on Christmas Eve, “threatened business confidence”.

“2020 challenged commercial vehicle manufacturers beyond belief and, as the final figures show, reflect what has been the worst year in a lifetime for the sector,” said Hawes. “The pandemic hit markets across Europe while prolonged uncertainty threatened business confidence at home, as a potential ‘no deal’ Brexit loomed over the industry for much of the year and was only put to rest on Christmas Eve. However, with the vaccine rollout now in full swing and the necessary clarity businesses need for cross-channel trading requirements now visible, there is hope for the future.

“2021 must be focused on recovery and growth for commercial vehicle manufacturing. This starts with providing the right conditions to both attract investment and accelerate the take up of alternatively fuelled vehicles – a crucial next step on the way to a rapid and successful sector transition in the UK.”