Facelifted Subaru XV will go on sale in March with prices from £31,665 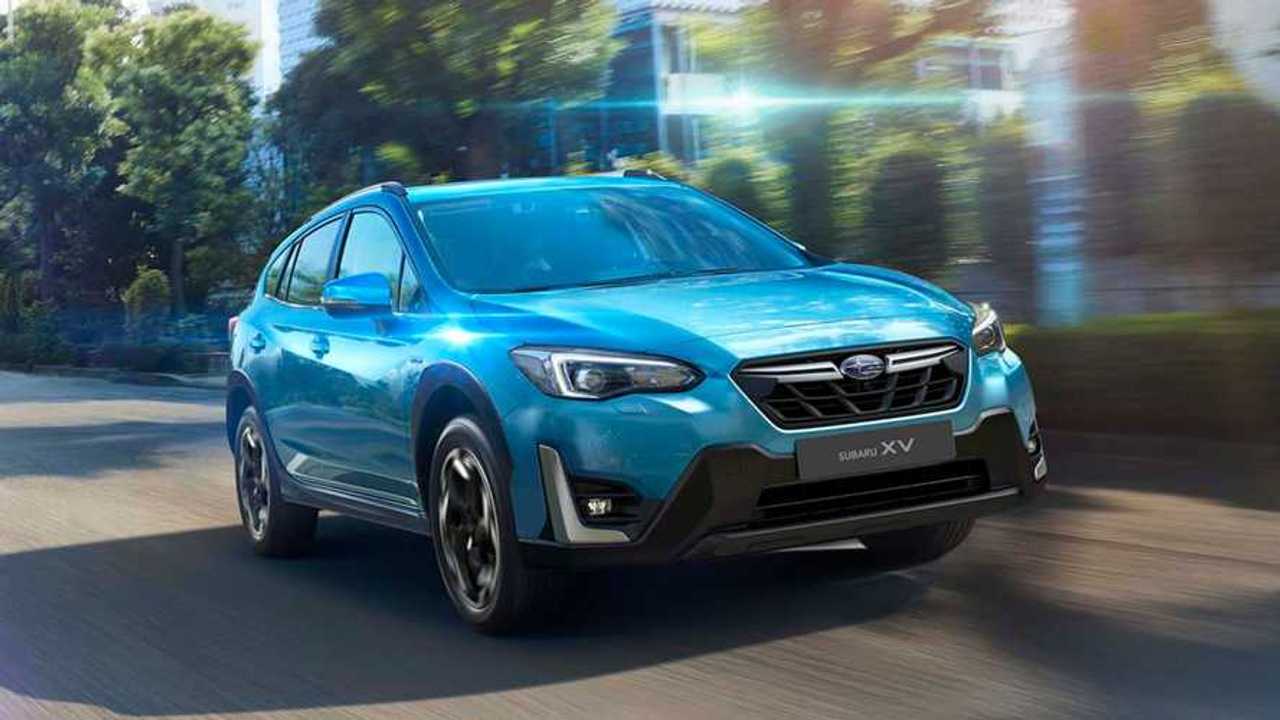 The revised Subaru XV mid-size family SUV will go on sale at the beginning of March, with prices starting from £31,665. Although the car has been tweaked with some fresh styling features and extra on-board technology, Subaru says it has retained the previous-generation car’s asking price.

Externally, the new XV is marked out by its redesigned front bumper and front grille, as well as lightly reshaped bezels that surround the LED fog lights. Subaru claims the redesign “focuses on giving the XV a more sporty and rugged look”, which includes the newly designed alloy wheels. And the brand is offering customers two new colours – Plasma Yellow and Horizon Blue – to choose from.

That freshened skin hides updated technology, with updated driving modes designed to help improve control. The enhanced X-Mode system now includes a dual-function button with a Snow/Dirt option for light snow and gravel, and a Snow/Mud setting for deep mud or snow. The Sport and Intelligent modes have also been tweaked, with the former getting more immediate throttle response while the latter offers more fuel-efficient power delivery.

That power comes from the e-Boxer petrol engine – a 2-litre horizontally opposed, petrol-powered motor with electrical assistance. That sends its 148 bhp to all four wheels, allowing a top speed of 120 mph and acceleration from 0-62 mph in a little under 11 seconds.

In exchange for your £31,665, you get the entry-level SE trim level. However, as you’d expect from a car costing that sort of money, there’s plenty of equipment. The 18-inch alloy wheels are standard, along with LED headlights, heated front seats and an eight-inch colour touchscreen infotainment system with the Apple CarPlay and Android Auto smartphone integration systems. Keyless entry is standard, too, with push-button ignition for the engine.

More on the current Subaru XV:

However, if you want more kit, you’ll also be able to order the more luxurious, more expensive SE Premium version. Like the SE, it gets 18-inch alloys and LED headlights, but it adds leather upholstery and an eight-way power-adjustable driving seat. A sunroof is included, too, and you get a built-in satellite navigation system.

Both variants come with Subaru’s EyeSight suite of driver assistance gadgets, which has been updated for 2021. A new 180-degree front-view monitor has been fitted, covering the blind spot in front of the vehicle, while the door mirrors are now connected to the gear lever, so the mirrors can tilt down for better visibility when reverse parking.