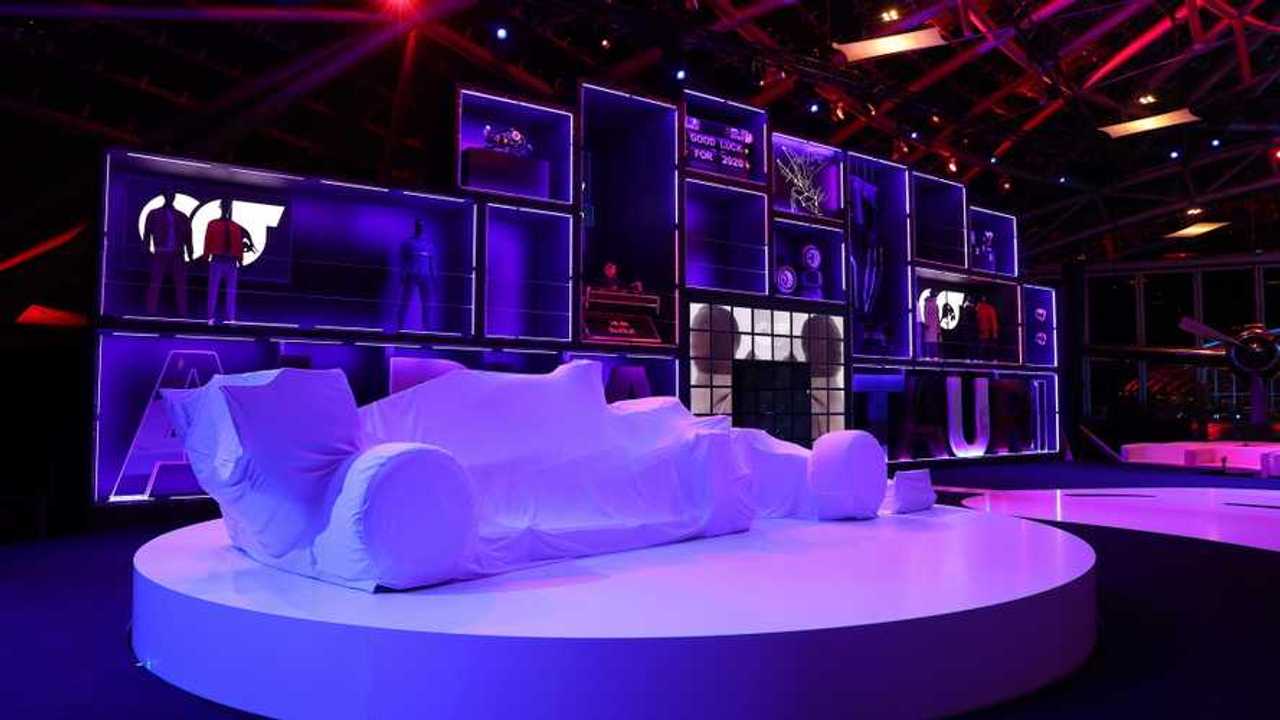 The countdown to the 2021 Formula 1 season is under way, but before the first race of the campaign there is still plenty to get done.

F1 teams need to get their new cars ready and tested on track, and before that there will be the regular launch season.

Here is what we know so far about the pre-season build up.

As part of Formula 1s cost-saving measures, the teams and the FIA agreed to reduce testing from six days down to three days for this season.

With teams limited to just a single car for the duration, it means each driver will only get one day and a half of running ahead of the opening race of the season in Bahrain.

The original plan had been for testing to take place at Barcelona in Spain in early March, but the ongoing situation surrounding coronavirus has changed things.

With lockdowns taking place in much of Europe, allied to uncertainties over the impact of Brexit travel restrictions on UK teams, it was felt that hosting it in the original location did not make much sense.

So with the original F1 season opener being moved from Australia on March 21 to Bahrain on March 28, it made most sense for testing to take place at the Sakhir venue too.

It means there will now be a single test session in Bahrain from March 12-14.

Formula 1 teams are currently working hard on preparing their 2021 cars , with the official unveilings expected to take place in either late February or early March.

Here is a run down of what each team has said so far.

Mercedes has yet to confirm its launch plans, but there is speculation that it could run the car for the first time in early March during a filming day at Silverstone.

Red Bull has not finalised any launch plans for its car yet, but it has confirmed that its upgraded car will be called the RB16B because it maintains many parts from last year's challenger.

McLaren has faced perhaps the busiest winter out of everyone, as it is the only team that is swapping engine suppliers for this year.

The Woking-based outfit is moving from Renault power units to Mercedes, with its 2021 car being called the MCL35M as a result.

The team has not yet revealed any launch plans, but has teased some images of its car in its usual orange colours.

The Racing Point team has been rebranded as Aston Martin for this year, and as well as a new car it will be running with an all-new British racing green livery.

The Silverstone-based outfit has stated it will launch its car and new colours at an event in March.

The Renault team has been rebranded as Alpine for this year, as part of a push to build the French sportscar brand.

The team will run with an all-new livery and has said it will reveal its Alpine A521 at an event in February.

Ferrari expects to unveil its new SF21 just ahead of pre-season testing in Bahrain.

The Italian outfit wants to hold a team launch event in the early part of this year, with the car showcase waiting until later.

AlphaTauri has not yet announced a launch date for its Honda-powered 2021 car, but it is expected to run the car for the first time at a filming day at Imola that will take place between February 23-25.

Alfa Romeo was the first Formula 1 team to confirm a launch date for its 2021 car.

It will reveal its C41 at an event in Warsaw on February 22.

Haas will be running with an all-new driver line up in 2021, with Romain Grosjean and Kevin Magnussen having been replaced by Mick Schumacher and Nikita Mazepin.

No plans have yet been announced for the reveal of its new Ferrari-powered car.

Williams will embark on 2021 with an unchanged driver line-up, as George Russell and Nicholas Latifi continue as teammates for the second year.

The Grove-based outfit, which was purchased by Dorilton Capital last year, has not yet revealed any plans for its new car launch.

Although the 2021 cars must carry over the same chassis as last year, several rule tweaks have been made that will ensure some differences.

In order to help Pirelli's tyres cope with the ever faster cars, tweaks have been made to the cars to reduce downforce in 2021, particularly targeting the floor.

Pirelli was supposed to keep its 2019-spec compounds for a third season in a row, although it recently had teams test prototype tyres for next year.

Those prototypes, which feature a more robust construction, were heavily criticised by the drivers, so it remains to be seen which specification will ultimately be used.

In a further bid to reduce costs ahead of the incoming budget cap, teams will also be forced to stick to their current chassis for 2021, although they are allowed to spend so-called development tokens to rework certain areas of their cars, including the aerodynamics.

Engine manufacturers are also allowed to introduce a new power unit specification before the first race.