Rear-wheel driven and ready for the cold.

The new BMW 2 Series Coupe can't come soon enough. And we've seen several spy shots of the coupe since last year amid the pandemic, this is the first time that we're seeing the 2er doing some cold-weather testing in Sweden, as mentioned by our spy photographers.

Unlike the base 2 Series Coupe that we've seen in December, this prototype here seems to be similar to the M Performance model that we've seen conquering the Nurburgring back in September 2020. Seen here are dual exhaust pipes, a subtle lip spoiler, and a bit of design aggression hiding beneath the heavy wraps.

Moreover, the orange side markers near the front wheels are telling us that BMW is testing the US-spec version.

Reports suggest that the previous M240i moniker will be dropped for the new model, possibly to be replaced with M245i to emphasise a power increase. Take that with a healthy dash of salt, though, but we won't be surprised if some power bump will be announced at launch.

Speaking of performance, Bimmer fans would be delighted to know that the 2 Series Coupe will remain rear-wheel driven as opposed to the fate of the 2 Series Gran Coupe, which sits on a front-wheel modular platform, assumingly to lower productions costs. 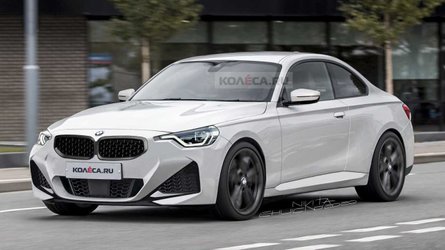 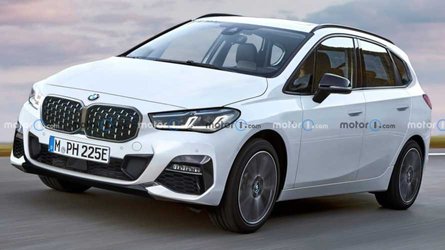 The BMW 2 Series Coupe is believed to be launched this year, with the M Performance models as the main headline. There isn't an exact date yet as of this writing, but expect us to be on our toes for any latest announcements.

As for the full-fledged M2, don't count on its arrival this year but you can wish for an earlier debut, hopefully within the first half of this decade.