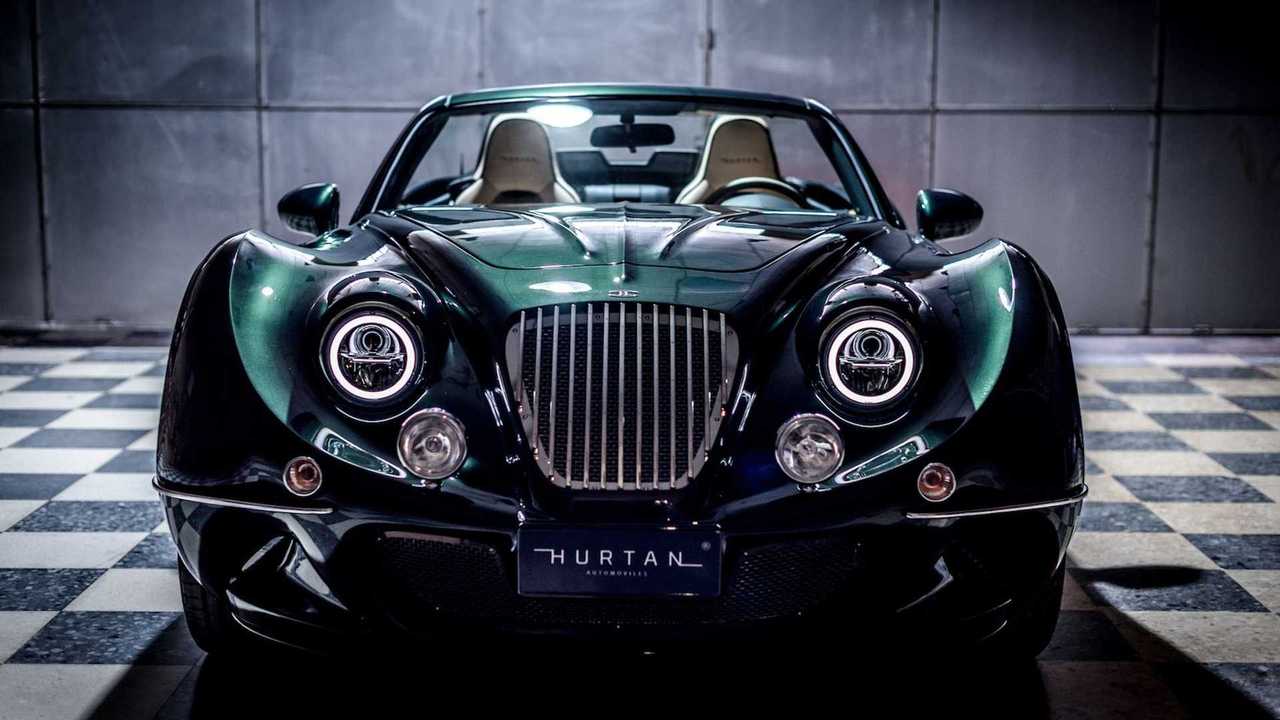 Mazda gave its blessing to the coachbuilder for its take on a 1960s British roadster.

Wait, what is a Hurtan? We first wrote about the Spanish coachbuilder back in July 2017 when the Granada-based boutique marque made the headlines with its eccentric takes on the Chrysler PT Cruiser and Fiat Ducato. We’ve attached a gallery of the two models lower on this page as a reminder, but today’s story is all about the 2021 Grand Albaycin.

A retro take on the current-generation Mazda MX-5, the new model named after a district of Granada can be had as a conventional roadster or a targa-topped model based on the MX-5 RF. Hurtan says they received Mazda’s blessing for the new project, which will be limited to 30 individually numbered cars in 2021. Customers will be able to pick from either a Heritage or Bespoke configuration, with the former adopting a classic look while the latter has a sportier design.

The main idea behind the Grand Albaycin was to combine a retro look with modern hardware by using the ND-generation MX-5 as the basis. Hurtan doesn’t say which era of cars has served as an inspiration, but we’re getting a 1960s British roadster vibe. The voluptuous wheel arches, bug-eyed face, and shiny grille say Austin Healey Sprite or MG MGA to us, while the swoopy rear also seems to hearken back to that era.

Hurtan proudly says the Grand Albaycin is “powered by Mazda” and retains the original 1.5- or 2.0-litre petrol engines with 132 and 184 bhp, respectively. While power hasn’t been changed compared to the standard MX-5, the number of exhaust tips has increased to four, which some would argue is overkill for anything under 300 horses, let alone below the 200-bhp mark.

The car’s full reveal is scheduled to take place on Saturday when the order books are set to open. We’re hoping Hurtan will release additional images, including those showing the interior. That said, we’ve mostly seen it already courtesy of spy shots depicting prototypes featuring new wood trim and cream leather upholstery. Unsurprisingly, the test vehicles had the very same cabin layout as the MX-5.

Pricing details have not been disclosed, but Hurtan says it’s looking to expand with distributors in Germany, France, Norway, Italy, Russia, and the United Arab Emirates.