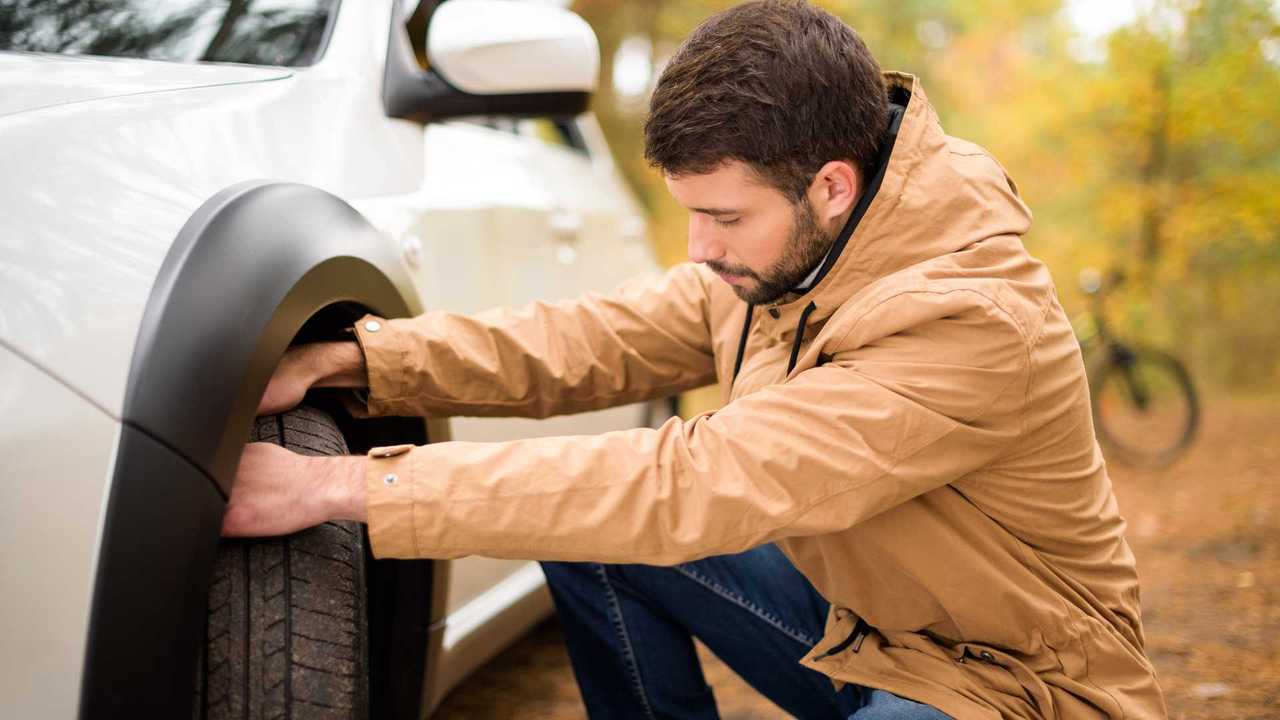 Safety charity tells drivers to make sure their tyres are in tip-top condition.

A road safety charity has urged drivers to pay close attention to their tyres as bad weather threatens much of the UK. The calls come as Storm Christoph batters Britain this week, causing widespread flooding, snow showers and heavy rain across the country.

Safety organisation TyreSafe says checking tyres takes on added importance when the weather is particularly harsh, with tread depth critical when there’s thawing snow on the road. In particular, the charity says there’s a particularly high chance of ‘aquaplaning’ or ‘hydroplaning’ in such conditions.

Aquaplaning happens when a layer of water builds between the tyres and the road surface, lifting the tyre away from the asphalt. That means the tyre is effectively floating above the road, with no grip or traction allowing the driver to control the vehicle.

Sometimes accompanied by increased engine noise without a change in speed or light and unresponsive steering, the situation is potentially highly dangerous, and can

According to a TyreSafe study, 80 percent of drivers are aware of the “phenomenon” of aquaplaning, but a “concerning number” do not know what to do, with more than half suggesting a course of action that could make the situation worse. Although there are driving techniques to combat aquaplaning, TyreSafe says the chances of the phenomenon occurring are dramatically reduced if tyres have plenty of tread.

Tyre tread clears water from between the road surface and the tyre, with fresh rubber clearing a bucketful of water every seven seconds. As a result, the charity says drivers should keep tabs on their tyres to ensure they still have the minimum legal tread depth of 1.6 mm.

TyreSafe recommends using a 20p piece as a rough gauge, as the rim of the coin measures around 2.6 mm. If the rim is still visible when the coin is inserted into the tread, the charity says drivers should get the tyre’s tread checked by a professional.

More on looking after your tyres:

Take care of your tyres, despite the coronavirus lockdown

“Regularly checking tyres are in good roadworthy condition is essential to minimising risks of an incident on the roads,” said Stuart Jackson, the chairman of TyreSafe. “Of course, that becomes more apparent in times of extreme weather, as we experience during the winter. Aquaplaning is dangerous and frightening for the driver, so drive to the road conditions and ensure your tyres have the tread they need to keep you safe on your journey.”