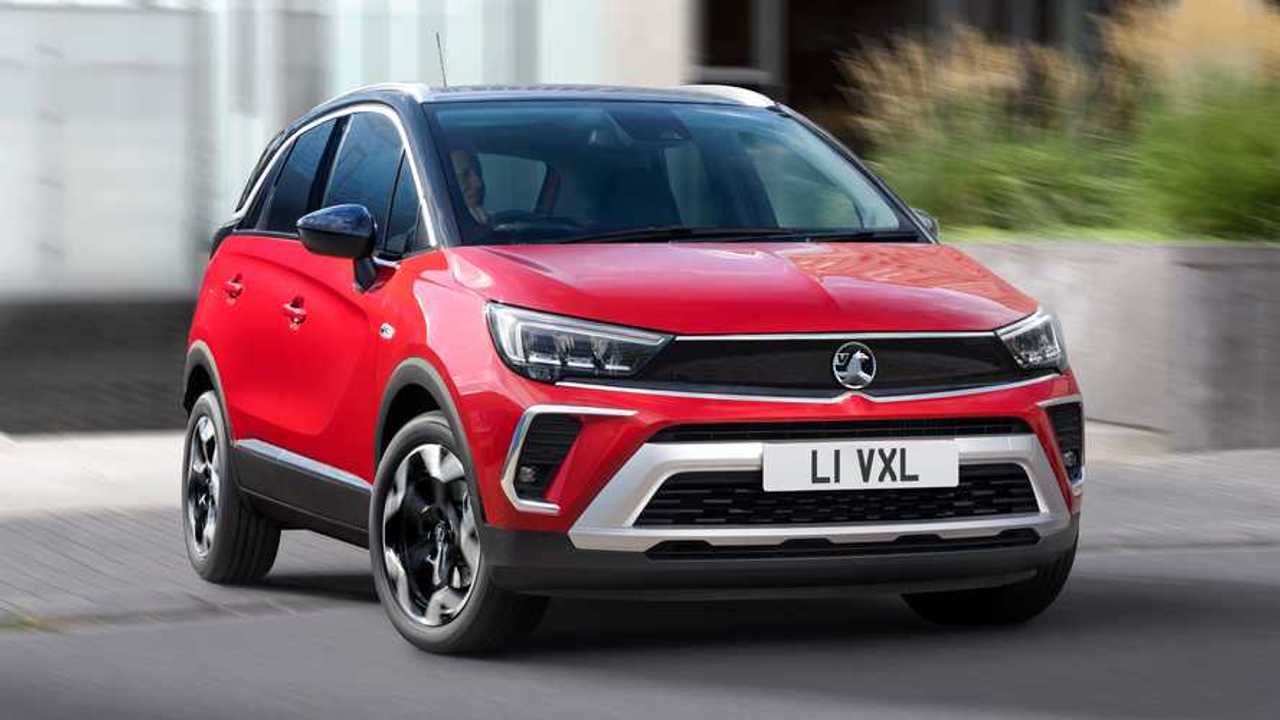 The compact SUV has been comprehensively updated. And it's lost the 'X' factor.

Vauxhall’s revamped Crossland compact SUV has arrived in the UK with prices starting at just over £19,000. Boasting a fresh new look and a choice of three-cylinder petrol and diesel engines, the first deliveries of the new crossover will arrive with customers over the coming weeks.

Like the latest-generation Mokka, the new Crossland has dropped the ‘X’ suffix from its name, but as if to make up for that omission, it offers a huge amount of choice. Not only are there five powertrains to choose from, but you also get to pick from a range comprising six different trim levels.

The cheapest model is the SE trim, which comes with 16-inch two-tone alloy wheels and LED headlights, plus a seven-inch touchscreen infotainment system with the Apple CarPlay and Android Auto smartphone integration systems. Safety systems such as lane departure warning and traffic sign recognition are also included in the £19,060 starting price.

Stepping up the range takes you to the SE Nav Premium, which costs another £1,200. That model adds rear parking sensors, a reversing camera and LED fog lights, as well as a new “ergonomic” driver’s seat. As the name suggests, the car also comes with satellite navigation, which is housed in a larger eight-inch touchscreen.

Then you come to the Elite model, which starts at £21,560 and gets leather upholstery, heated front seats and a heated steering wheel. That money buys front and rear parking sensors, too, plus a rear-view camera. But the £22,110 Elite Nav models get yet more kit, earning themselves the eight-inch navigation system, wireless phone charging and a 180-degree “panoramic” rear-view camera.

Finally, the range is crowned by the Ultimate Nav, which comes with Alcantara seat trim, keyless entry and ignition, and the eight-inch screen with satellite navigation. The 180-degree rear-view camera is thrown in too, taking the price to £25,665.

More on the Vauxhall Crossland:

Alternatively, you can choose one of the 1.5-litre, three-cylinder diesel engines. The cheaper 109 bhp version comes with a six-speed manual gearbox, but the more powerful 118 bhp motor is paired exclusively with a six-speed automatic.