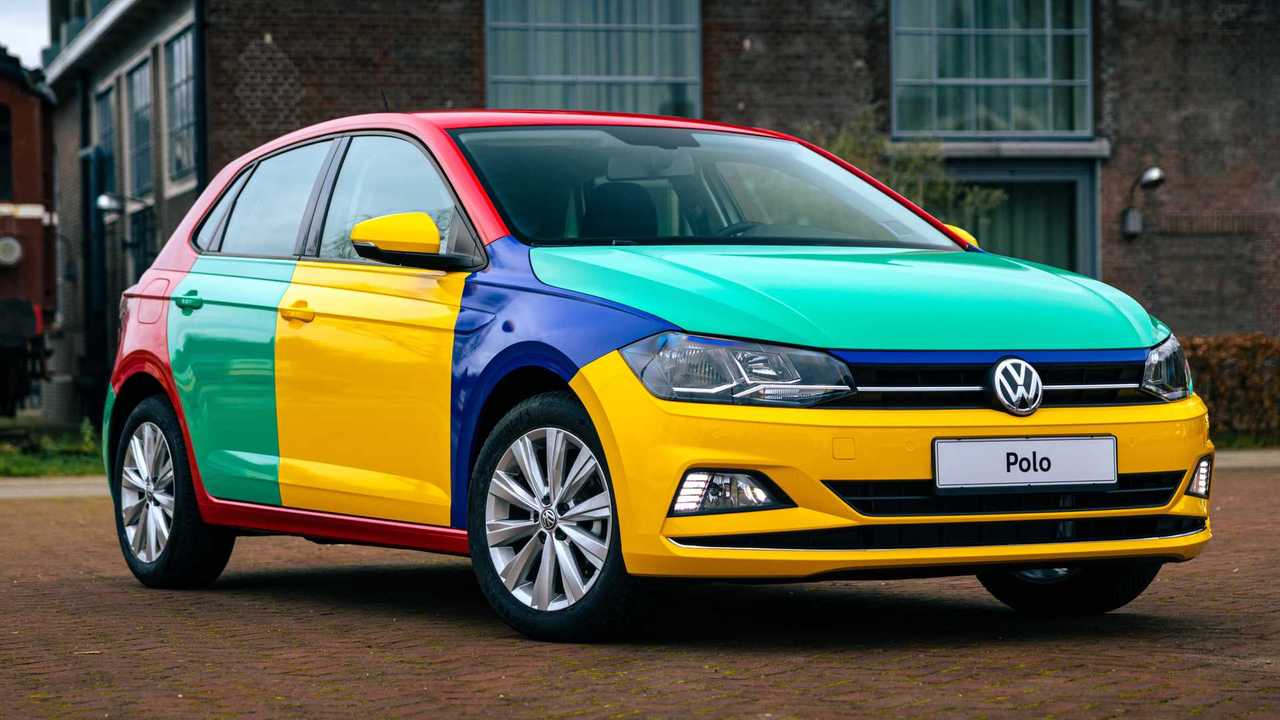 A new Harlequin would add some fun to the VW lineup.

The Volkswagen Polo Harlequin debuted in 1995 as the most colourful VW ever. Now, Volkswagen Netherlands is commemorating the rolling splash of colour by building a unique new one using the current version of the brand's little hatchback.

The original Polo Harlequin was not supposed to go into production at all, but then it became an unexpected success by moving over 3,800 units. The model's story started in 1994 when VW introduced the third-generation Polo. The automaker incorporated modular units into the vehicle consisting of the powertrain, equipment, options, and colour. This made it easier than ever for buyers to specify the hatchback to their exact preferences.

To visualise these four building blocks, Volkswagen developed a colour code. Blue stood for engine and chassis, yellow for equipment, red for options, and green for paint colours. To make the code language even more vivid, VW presented twenty Polos in these colours for promotional purposes at dealer events.

And then something happened that Volkswagen had not considered: there were customers who insisted on having such a colourful Polo. The company took the demand seriously and started a production run of 1,000 four-colour Polos in 1995. They dubbed the variant the Harlequin, which was a reference to the cheerful, acrobatic, somewhat mischievous, and colourfully dressed characters from the Italian commedia dell'arte theatre.

The production of the Polo Harlequin was a work of art in itself. To build one, Volkswagen initially produced four normal hatchbacks in blue, red, yellow, and mint green. Then the factory swapped parts like the bonnet, tailgate, doors, bumpers, and mirrors.

The Polo Harlequin came in four mixes of colours. When customers bought them, they weren't able to specify a preference and had to wait until delivery to see which one arrived. Inside, the Joker upholstery pattern incorporated all of the Harlequin colours. The steering wheel and gearshift knob were bright blue leather. A Blaupunkt stereo was also part of the package. The first 1,000 examples came with a numbered keyring and certificate.

An updated Polo is coming:

VW never officially sold the Polo Harlequin in the Netherlands, but examples have made it there over the years since the country borders Germany. Allegedly, the police once pulled over a Dutch owner not because the person did anything wrong but because the cops were curious about what colour was listed on the registration papers.

The Harlequin idea also went international. In 1996, VW built 264 examples of the multi-colored Golf and sold them in the US. They were is a mix of Pistachio Green, Ginster Yellow, Tornado Red and Chagall Blue. Making it more special, the green and blue hues weren't available as body colours for a normal Golf in North America.

And what about the new Polo Harlequin in the Netherlands? For the time being, it remains a one-off as a homage to the original. But we have a request for VW brand manager Ralf Brandstätter: How about an ID.3 as a Harlequin? We would drive it.