Jaguar F-Type Reims Edition comes in at just under £59k 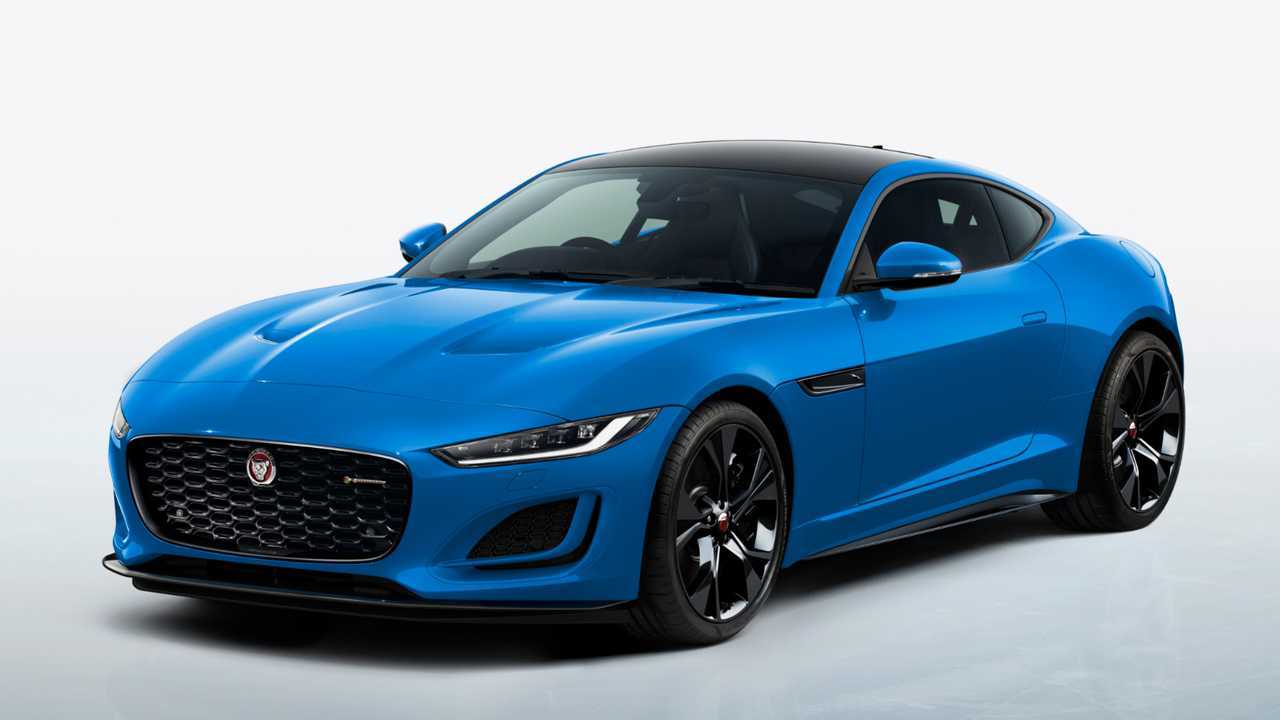 UK-only special edition follows on from the XE Reims Edition.

Jaguar has launched a new special-edition F-Type named for a long-abandoned race track in northern France. Offered solely to UK customers, the Reims Edition starts at just under £59,000, and comes with vivid French Racing Blue paintwork and black exterior trim.

The second car to pay tribute to the Reims circuit, the F-Type Coupe follows in the footsteps of the XE Reims Edition, which was announced just over a year ago. Designed to commemorate the D-Type’s maiden victory at the 12 Hours of Reims in 1954, the four-door saloon was limited to 200 examples.

Like that car, the F-Type will wear Jaguar’s now-established French Racing Blue paint, while an Exterior Black Pack gives it black side vents, and black badging.

Inside, the seats are trimmed in Ebony leather, while the Interior Black Pack includes a gloss black finish for the door switches, door handles and instrument cluster finisher. A range of options come pre-selected, too, including a fixed glass roof, heated seats and the Climate Pack, which adds heated seats, a heated windscreen and two-zone climate control.

With a mere 150 examples set for production, the Reims will only be available on these shores, and all 150 will be the hard-top Coupe model. However, customers will get a choice of motor, with the 2-litre, 296 bhp P300 and the 5-litre, 444 bhp P450 with its supercharged V8 engine.

Jaguar F-Type Heritage 60 is the best kind of rebadge

Both engines send their power to the rear wheels via an eight-speed automatic gearbox, but the P300 gets from 0-62 mph in 5.7 seconds, while the P450 manages the sprint in 4.6 seconds. The 5-litre car has a higher top speed, too, accelerating all the way to 177 mph, while the P300 manages 155 mph.

“With the F-Type Reims Edition we’re able to take the most advanced sports car we’ve ever produced, imbue it with a little bit of Jaguar racing heritage and deliver our customers even more value and exclusivity,” said Rawdon Glover, the managing director of Jaguar Land Rover UK. “For just 150 UK customers, and in the enormously important year for Jaguar’s sports car history, the F-TYPE is more enticing than ever.”