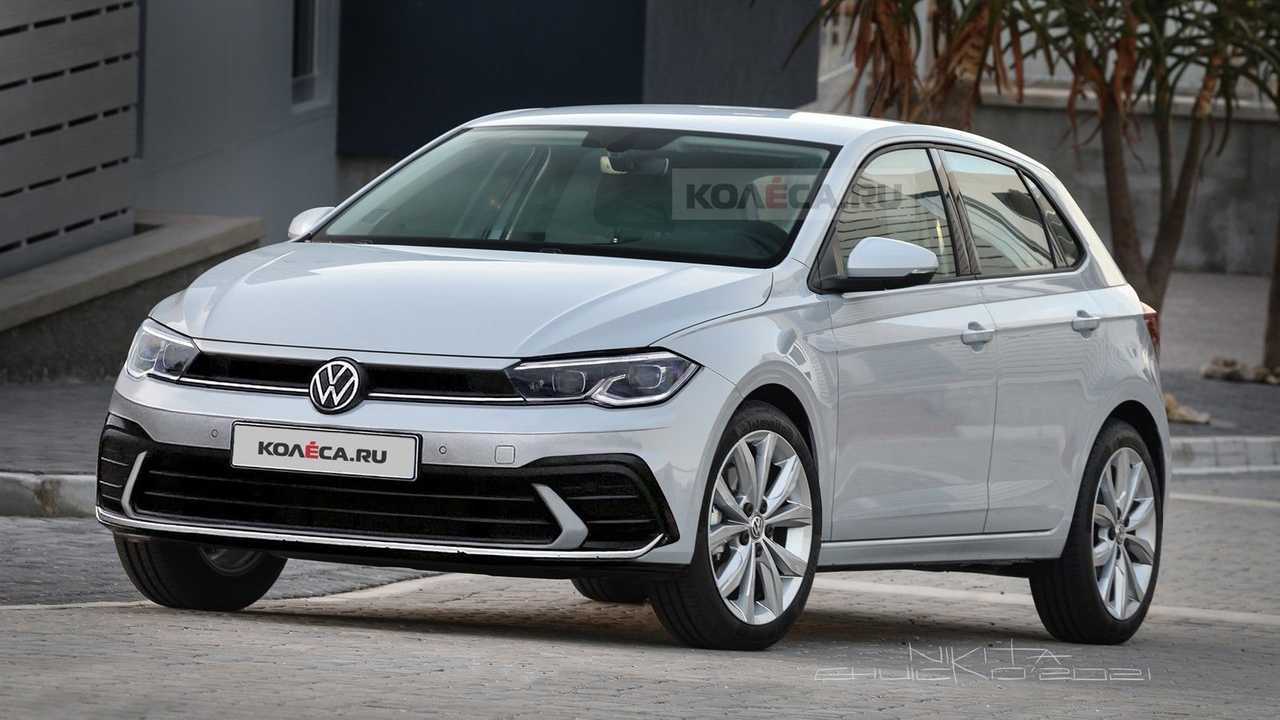 It should debut later this year.

Volkswagen will give its subcompact Polo model a refresh in 2021. One of the brand’s most popular European cars is in for a subtle facelift and earlier this week we got our early glimpse through a batch of spy photos. Our friends and colleagues from Kolesa.ru decided to turn the shots into a virtual rendering and to show all the visual tweaks the Polo will go through.

The smart camouflage Volkswagen used to disguise the Polo facelift didn’t let us take a look at the little details but it seems that the front fascia will get the biggest portion of revisions. As you can see in the gallery, these changes could include reshaped headlights with new LED daytime running lights, a reshaped lower part of the bumper with bigger air intakes, and a new radiator grille.

At the back, the most notable tweak seems to be the new shape of the taillights which now extend on the hatch. At least, this is what the spy photos hinted at and our Russian friends thought it’s a good idea to give the refreshed hatchback Golf-inspired taillights. Also, there could be some minor touches on the lower part of the bumper.

Aside from the design improvements, it sounds logical that Volkswagen will give the Polo a new engine range that will meet Europe’s stricter emissions standards and will lower the company’s average emissions levels. We expect to see at least one mild-hybrid powertrain and there’s also a good chance the diesel options could be discontinued.

Volkswagen is expected to launch the refreshed Polo later this year but not before Skoda unveils the new generation Fabia. The Czech model will finally switch to the Volkswagen Group’s MQB A0 platform for small cars and will be offered as a hatchback or an estate.