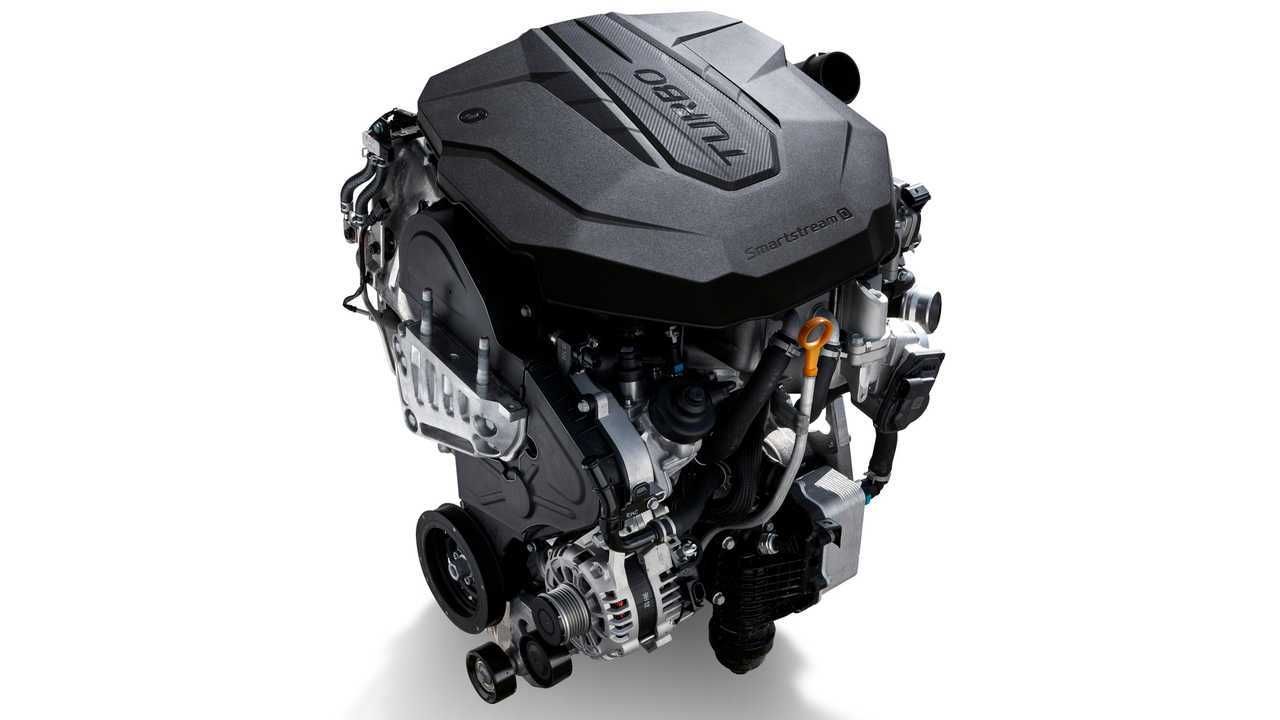 Existing diesels will be updated, but there won't be any next-gen oil burners.

As the automotive industry is shifting towards electrification due to increasingly stringent emissions regulations, diesel engines are the most vulnerable to face extinction. The aftermath of Volkswagen Group’s messy Dieselgate has accelerated the oil burner’s gradual demise, and while it’s still somewhat popular in Europe, sales figures have shown hybrids and EVs are now more popular than diesels.

As far as petrol engines are concerned, these remain relevant considering Hyundai will be pumping out hybrids and plug-in hybrids for many years to come. Consequently, petrol engines remain highly relevant and engineers will continue to extract every last drop of efficiency to keep the regulators happy.

Euro 7 regulations are expected to come into effect by the middle of the decade, so all the automakers selling cars on the Old Continent have their work cut out for them. At the same time, companies are preparing for the inevitable EV era, prompting massive investments in new platforms for vehicles that eschew combustion engines.

Hyundai has vowed to have 23 fully electric cars on sale by 2025, with the Ioniq 5 debuting next month to signal the new wave of dedicated EVs. Kia is also preparing a fleet of zero-emissions vehicles. As for the luxury brand Genesis, it has also hinted it will hop on the electric bandwagon sooner rather than later.