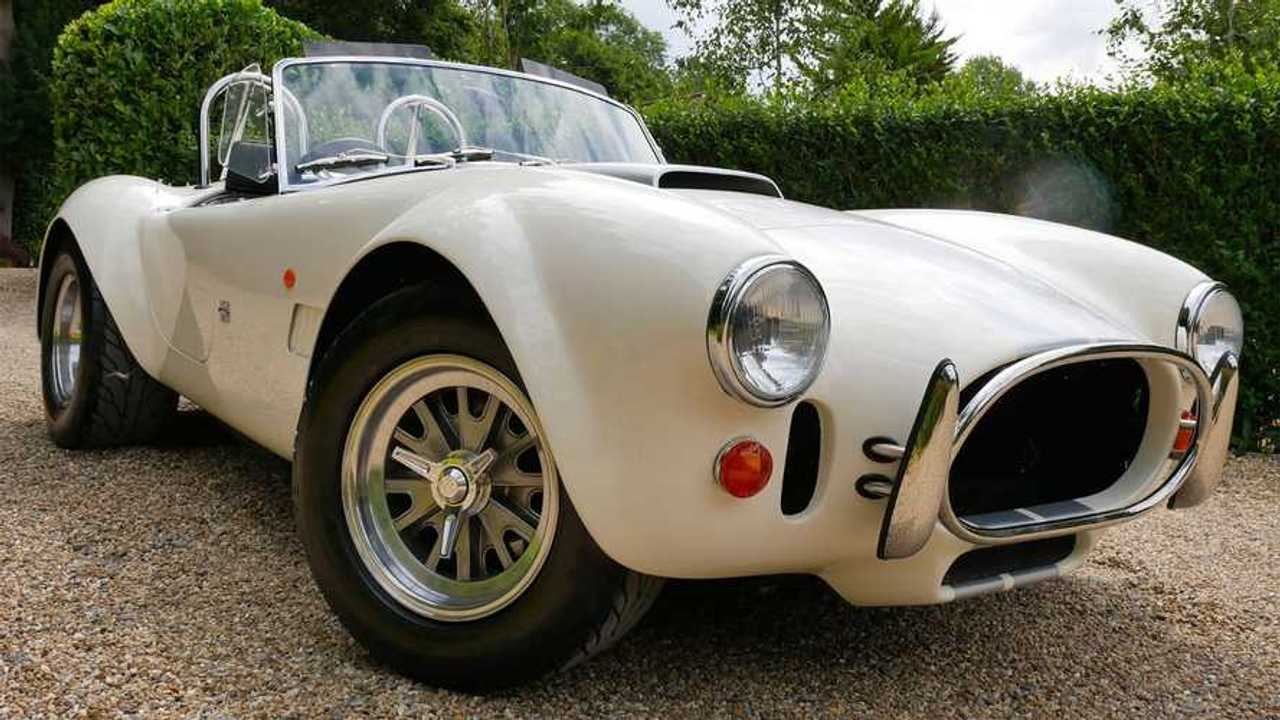 The very first ‘reborn’ AC Cobra 378 Superblower has been built by AC Cars as it brings the Cobra back to the UK. The £129,500 sports car looks much the same as the original Cobra of the 1960s, but it comes with a thoroughly modern 6.2-litre supercharged V8 engine that pumps out 580 horsepower.

For enthusiasts who think the Superblower name sounds familiar, that’s because AC Cars launched the model in 1998, but only sold a handful of cars. Now, this modernised version of the Cobra has been relaunched, joining an electric Cobra in the brand’s line-up.

Each of the new Superblowers will come with an ‘original-style’ tubular ladder frame chassis, a six-speed transmission and “race-specification” brake callipers that grip ventilated brake discs. There’s multi-link rear suspension with coil-over shock absorbers and 15-inch wheels, while the cabin is hand-crafted with black leather.

Every example comes with a full certificate of originality, as well as a designated ‘COB’ chassis number that sits on an AC Cars chassis plate. The cars are available to order through AC Cars’ UK dealer – the Boss Motor Company in Chesham, Buckinghamshire.

“We are incredibly proud to see the first production version of 378 Superblower now built,” said Alan Lubinsky, the chief executive of AC Cars. “It’s a tremendous achievement by the full team of engineers to produce such a high-quality car ahead of schedule and in the midst of a challenging global pandemic. This is another big step forward in the ongoing resurgence of the AC Cars brand and we are tremendously excited to start UK sales through our sales team at Boss Motor Company.”

More on the AC Cobra:

The 378 Superblowers go on sale alongside the Series 1 all-electric Cobra, which will come with a 54 kWh battery and a 308 bhp motor, allowing the car to sprint from a standstill to 62 mph in 6.7 seconds. If driven slightly more considerately, though, the car is expected to manage around 150 miles on a full charge.

AC has also launched a 140 Charter Edition model, which combines the Cobra looks with the 2.3-litre turbocharged petrol engine from a Ford Mustang. Churning out around 350 bhp, the Ford engine will take the 1.1-tonne sports car from 0-62 mph in about six seconds.