This is what happens when Spanish design meets Japanese technologies.

Tired of seeing test prototypes of upcoming crossovers and electric cars? We are, too. Today, we are happy to share something vastly different with you. What you see in the gallery bellow is a new Spanish sports car that’s currently under development. And yes, the year is still 2021.

We’ve talked about Hurtan in the past. In the summer of 2017, we told you the story of the Author, which is basically a Chrysler PT-Cruiser-based convertible that evokes pre-World-War-II automotive styling. There’s a new product in the pipeline and it’s taking the shape of a two-door sports coupe with a similar retro styling. Purtan is currently testing the car with what appears to be a full set of production bits and pieces, covered under a camouflage foil.

The wintery disguise seems to be doing a good job hiding the little details but we can already see the bubbly shape of the car. The front fascia is dominated by two large headlights positioned high on the bonnet and below them is a small radiator grille giving the car a very cheerful look. The muscular wheel arches hide large polished aluminium wheels and give the coupe an overall stance that somehow reminds us of Weismann. The design looks more refined at the back where there’s a pair of round taillights and a chromed quad exhaust system. 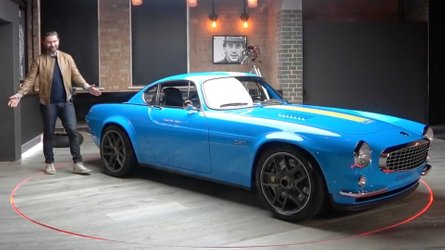 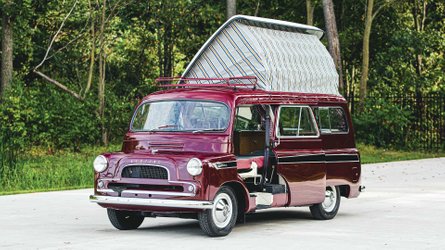 1961 Bedford Dormobile as a cool retro British camper for sale 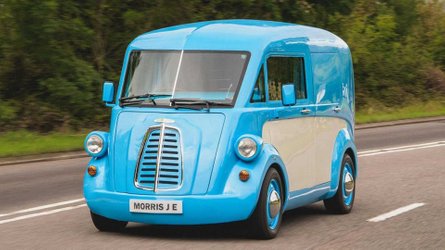 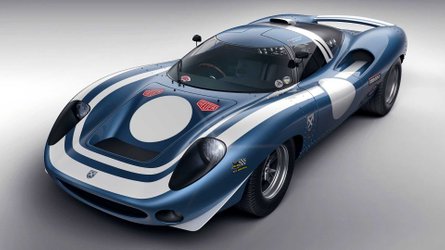 From what we know so far, this new sports car will be based on a Mazda platform and will most likely use engines sourced from the Japanese automaker. Word on the street is there will be two units available, both mated to a six-speed manual gearbox as standard. The smaller one will be a 1.5-litre with 132 bhp, while the larger 2.0-litre will have 184 ponies. Optionally available for the latter will be an automatic gearbox.

If everything goes as planned, the Hurtan sports car should be unveiled during the first quarter of this year. The Spanish boutique automaker is building each car to the exact specifications of its customers.