An icon goes back to the future?

Design icon Chip Foose has recently partnered with Hagerty to start a YouTube series where he takes automotive icons and spices them up a notch. He’s taken his hand to vehicles like the Lamborghini Countach, Pontiac Aztek, Jaguar E-Type, and many more, but the most recent episode features him taking on the DeLorean DMC-12.

A bold move, because for as esoteric as the stainless-steel car was in its day, it was designed by Giorgetto Giugiaro – who was also responsible for beauties like the Lotus Esprit, Volkswagen Golf Mk 1, and BMW M1, amongst many others.

Straight away, Foose mentions the colour. Keen readers will know that the DeLorean only came in raw stainless-steel when it was hot off the press – yes, there was an extremely limited run of gold cars that they did, but we’ll gloss over that for right now. As it would be borderline sacrilegious to mess with the colour, Foose leaves it as is.

The primary pieces he focuses on were the Rubik's cube tail-lights and rubberised front fascia. Another focal point was the rear-bumper area which he smoothed out and remodelled in steel. After finally taking out some rubber here and there, Foose was finished. Very simple modifications, but they all come together to produce a striking result. 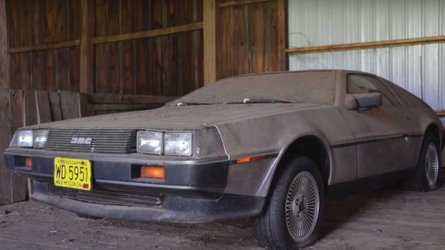 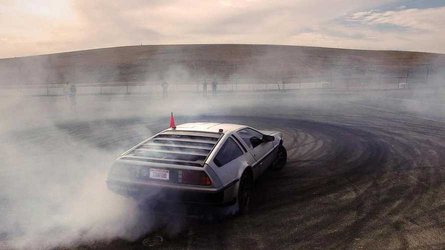 Watch this driverless EV DeLorean drift like a superstar

Chip leaves with the claim that it could have been a timeless vehicle with some slight modifications. Even after receiving its fifteen minutes of fame in Back To The Future, it’s intriguing to hear about what happened behind the scenes and how it led to the demise of such an icon.