Renault 4 and 5 (Le Car) reportedly coming back as EVs 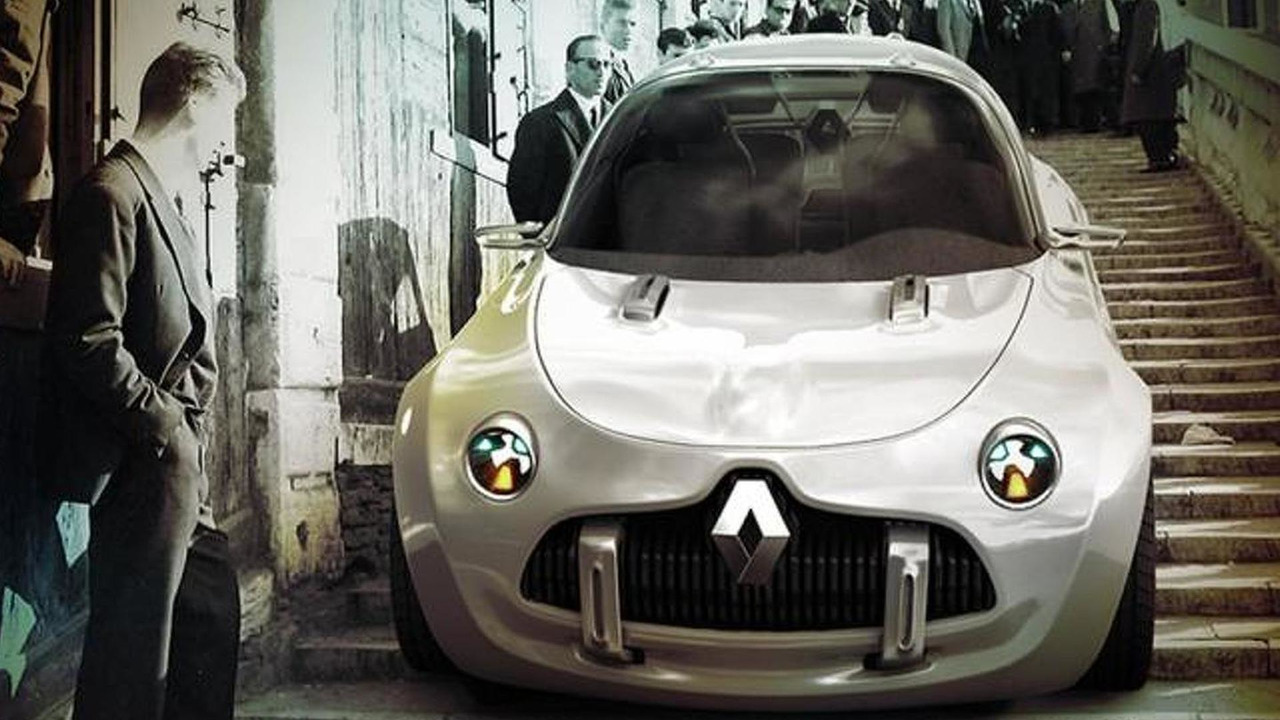 Will their return change the tide for the French marque?

Renault has had its glory days back in the '70s up to the late 90s. Over eight million Renault 4 subcompacts were produced, which was sold for three decades, while around nine million units of the Renault 5 (aka Le Car) were made in its over two decades of existence.

These two nameplates have already been discontinued, but it looks like the French marque is planning to bring them back to the limelight, albeit, as fully-electric vehicles.

This plan was revealed by Automotive News Europe, citing two unnamed sources that are said to be familiar with the matter. It's part of the brand's turnaround plan that's aimed to improve sales of the struggling automaker and to conform to the pressure to make zero-emission vehicles.

Looks like the Renault Megane is safe... for now:

Of note, Renault announced last year that it plans to save 2 billion euros (around £1.8 billion) in the next three years. Needless to say, the coronavirus pandemic compounded with the automaker's struggle, and strategic movement is warranted within the company. Among the strategies cited was focusing on fewer, more profitable products (a.k.a. electric cars and SUVs/crossovers), as opposed to the previous strategy under Carlos Ghosn.

As always, take this with a healthy dose of skepticism as the automaker hasn't officially announced anything as of this writing, nor did it provide any comment about the Automotive News Europe's report.

Then again, it's only a matter of time before Renault CEO Luca de Meo unveils an update about the marque's strategy. De Meo is expected to lay down the cards on 14 January 2021 so until then, these are all speculations rather than facts.