Here's the list of 2021 European Car Of The Year finalists 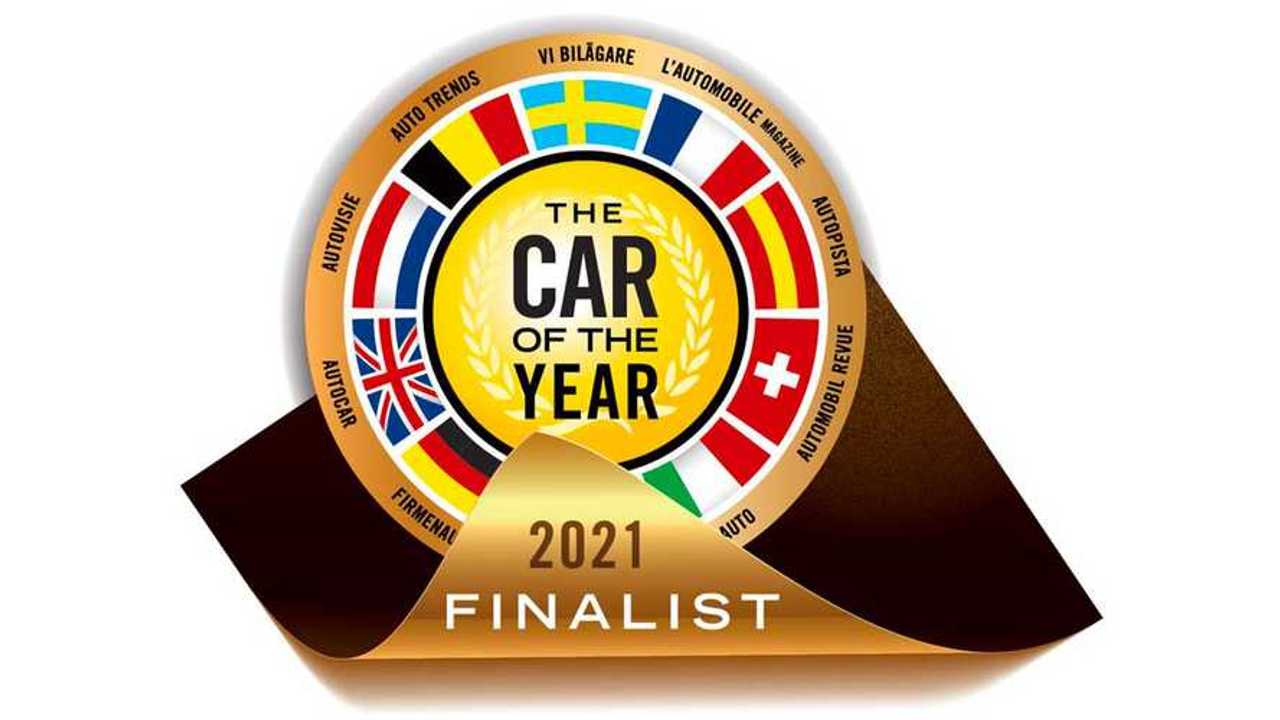 Three cars are from the Volkswagen Group.

It's that time of the year again. No, we're not talking about Christmas or the holidays; we're way past that. We're talking about the European Car of the Year and we now have the list of finalists for the award.

From the initial 38 candidates to the shortened list of 29 vehicles, we're now down to seven cars vying to be the top vehicle for the Old Continent. Of note, in order to be eligible to participate in the competition, a model has to be new and on sale now or before the year’s end in five or more European markets.

Here are the seven finalists for the 2021 Car of the Year:

As you can see, three of the finalists are from the Volkswagen Group, namely the Skoda, the Cupra, and of course, the Volkswagen. It's important to note that there are two fully-electric models among the finalists: the VW ID.3 and the Fiat New 500.

The final voting for this year's Car of the Year will happen at the end of February. The winner will be announced online on March 1, 2021.

Last year, the Peugeot 208 bagged the 2020 Car of the Year, winning over the Porsche Taycan, BMW 1-Series, Tesla Model 3, and three other competent nameplates. This year's winner will be chosen by a group of 60 jurors, which are automotive journalists from 23 European countries.

There has been a European Car of the Year since 1964, when the Rover 2000 became the first winner of the prestigious award.

Source: European Car of the Year