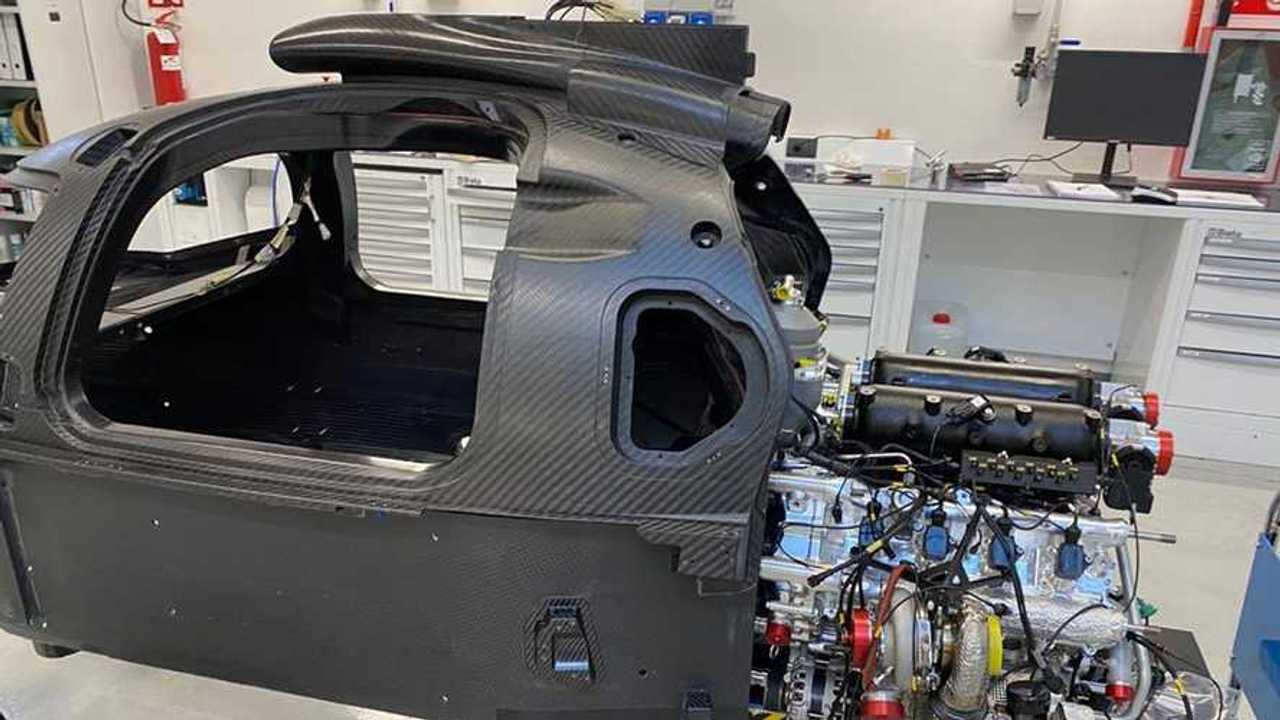 Multiple Le Mans winner Joest Racing has been brought in by niche automaker Glickenhaus to bolster its maiden FIA WEC assault in 2021.

The German team, which won Le Mans 11 times with Audi LMP1 machinery, will work together with Podium Advanced Technologies to run the new Glickenhaus 007 Le Mans Hypercar under development at the Italian organisation's headquarters.

Joest is moving into the new project after its relationship with Mazda in the DPi class of the IMSA WeatherTech SportsCar Championship came to an end in March last year.

Marque founder Jim Glickenhaus said: "We, as Glickenhaus, decided to enter into WEC and the Le Mans 24 Hours to prove that a niche manufacturer can deliver product to the highest technology level.

"It has been a huge effort to concept and design a car like our 007 LMH but, looking at the big names that will enter the Hypercar category, this is a big accomplishment for our brand.

"I am not a big fan of going quietly and having Joest Racing support shows how seriously we took this challenge.”

Luca Ciancetti, head of automotive engineering and motorsport business at Podium, added: ”Having the chance to work with one of the most winning teams in endurance race history strengthens our line-up and finalises our strategy to be a strong competitor in our first year in the WEC and at Le Mans.

"The recent cooperation is already giving us great results and we are looking forward to the first shakedown of the 007 LMH.”

Jan Lange, Joest Racing's head of projects, revealed that the collaboration has been "on-going for a little while now".

"I must say that working with the highly competent and motivated team at Podium Advanced Engineering in Italy has been a pleasure," he said.

"We are particularly happy about returning to Le Mans, which is somewhat home ground for Joest Racing and where we’ve been able to take overall victories multiple times."

Glickenhaus: 'It's a fact' we have chance to beat Toyota

The new Glickenhaus 007 LMH, powered by a 3.5-litre twin-turbo V8 developed by rally specialist Pipo Moteurs in France, is expected to be given a shakedown this month.

Glickenhaus announced last summer that it will field a pair of its new designs in the WEC in the coming season, but will not race the car for the first time until after the Sebring 1000 Miles series opener scheduled for March.

This means that Glickenhaus is now due to give the car its debut at round two at Spa on May 1.

It was signed up by Audi ahead of the German manufacturer's entry into the prototype ranks in 1999 and maintained its relationship up until the withdrawal of the marque from the P1 arena at the end of 2016.

Joest was also responsible for running the Bentley Speed 8 GTP coupe that triumphed at Le Mans in 2003.