Fuel prices up 2p per litre as Covid-19 restrictions bite

The RAC says price hikes are much higher than oil price rises.

Fuel prices rose by 2p per litre in December, despite a much smaller increase in the price of oil, the RAC has said. According to the organisation’s Fuel Watch Initiative, the average litre of petrol cost 116.46p at the end of last month, up from 114.39p at the beginning of December.

The data shows diesel prices rose even more, climbing from 117.72p per litre at the start of December to 120p per litre at the end of the month. Those figures mean the cost of filling a typical family car’s 55-litre fuel tank with unleaded rose £1.14 to £64.05, while filling up with diesel would now cost £66 – up £1.25 from the beginning of December.

RAC fuel spokesman Simon Williams said he thought retailers were hoping to protect themselves ahead of the third coronavirus lockdown, which was announced on January 4. With mileage reduced for many motorists, fuel retailers could see demand dip, and Williams said that could impact their profits.

“It’s very disappointing to see some of our biggest fuel retailers putting up their prices over and above the increases seen on the wholesale market,” he said. “There’s a definite feeling that they have been trying to protect themselves for what was to come in terms of further coronavirus restrictions.

“While wholesale prices went up very slightly in December our data shows there should be scope to lower forecourt prices rather than put them up. Retailers will no doubt argue that the pandemic is leading to drivers filling up far less so their ‘per litre’ profits are considerably down, and Monday’s announcement of another lockdown will be treated as justification for their decision not to pass savings on at the pumps. Unfortunately, those who still need to fill up regularly are having to pay more than they should be as, by our calculations, both fuels should actually come down by 3p a litre in the next fortnight.

“That said, the oil market is still being adversely impacted by Covid travel restrictions so it may be the case that drivers are paying less for their fuel than they might otherwise be. And, even though a barrel of oil was above $50 for half of December – something that we haven’t seen since March last year – the wholesale price didn’t shoot up due to the pound gaining two percent on the dollar.”

More on petrol and diesel: 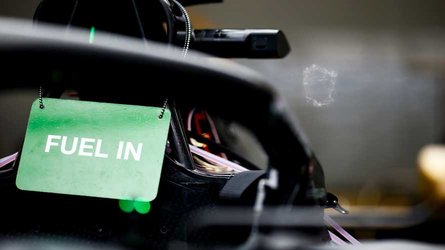 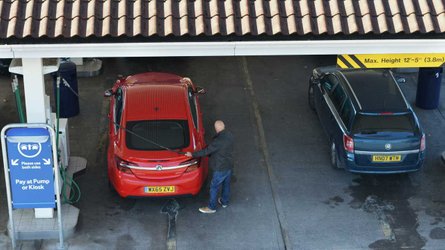