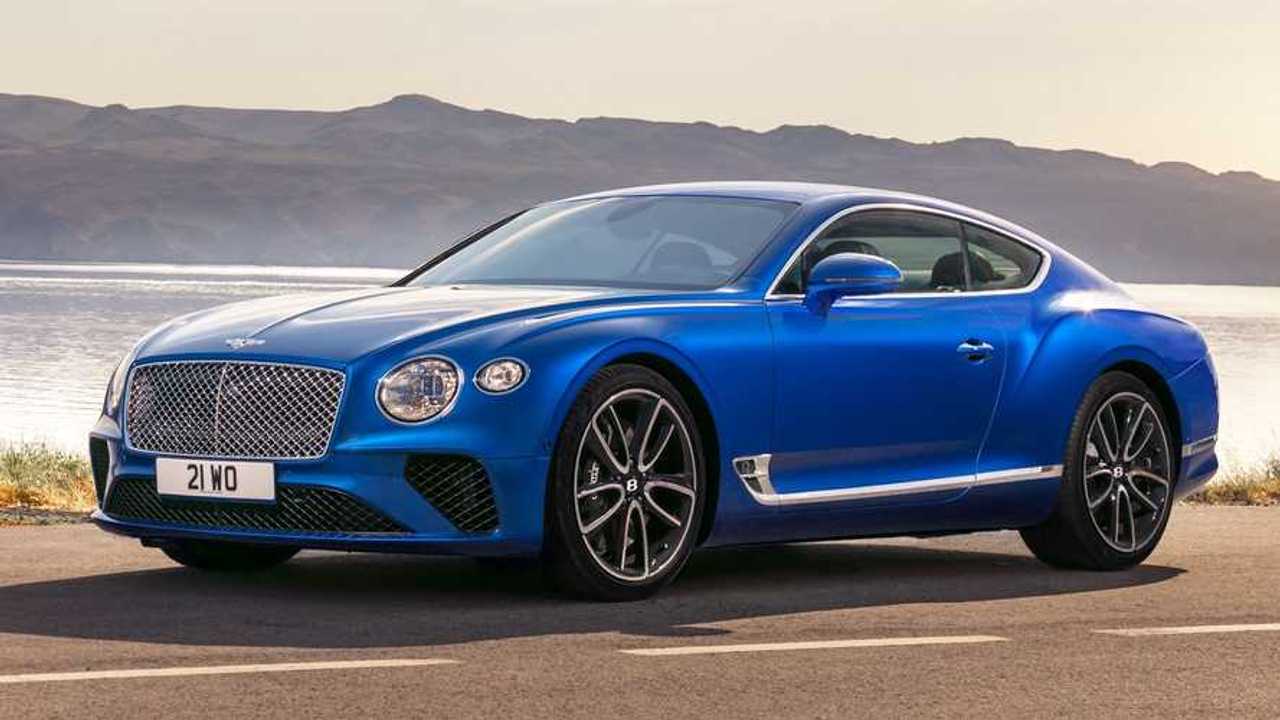 However, sales fell by more than a fifth in the UK.

British luxury car maker Bentley is claiming record sales in 2020 despite the havoc wreaked by the coronavirus pandemic. Globally, Bentley delivered more than 11,200 cars last year, despite reduced demand in its home market and an enforced seven-week factory shutdown in the spring.

With the coronavirus crisis beginning in earnest during the first few months of the year, Bentley’s Crewe factory was completely closed down during the first lockdown. Then followed a nine-week stint at half capacity before finally ramping up production once more.

Yet even against those headwinds, the British brand achieved record sales, with 11,206 cars delivered to customers around the world. The feat was managed with help from a raft of new models, including the new Bentayga and the new Flying Spur.

The former was Bentley’s best-selling single model in 2020, making up 37 percent of the company’s total sales. That’s despite the old model being run out during the first half of the year, and the new model’s arrival being delayed by the Covid-19 pandemic.

But although the Bentayga appears to top Bentley’s sales charts by a country mile, that’s partly due to the way Bentley tots up its deliveries. The Continental GT Coupe made up 24 percent of sales, while the Convertible accounted for 15 percent. Combine the two and the Continental GT models would take the lion’s share of deliveries, making up 39 percent of the total.

Geographically speaking, Bentley’s key market was the Americas, which accounted for more than a quarter (27 percent) of all sales in 2020. But China was hot on its heels, making up 26 percent of sales after the market grew by 48 percent last year.

Europe was the next-biggest market, making up 20 percent of sales, while the UK – which is counted separately to Europe – made up 10 percent of sales. Although the UK is still a key market for the brand, the 1,160 cars sold on these shores last year represented a 22-percent drop compared with 2019, when just under 1,500 Bentleys were delivered to the UK.

“Even though we anticipated greater sales before the pandemic struck, when you consider the level of restrictions around the world for the majority of the year, to achieve a record sales performance is a strong measure of our potential,” said Adrian Hallmark, the chairman and CEO of Bentley Motors.

“As we look to the year ahead we remain cautiously optimistic as much remains uncertain. One thing that doesn’t is our commitment to progress, the first step of which is the launch of the Bentayga Hybrid. This is one of nine new models we will launch this year as we continue on our Beyond100 strategic path and our accelerated journey towards becoming a fully electrified car company by 2030.”