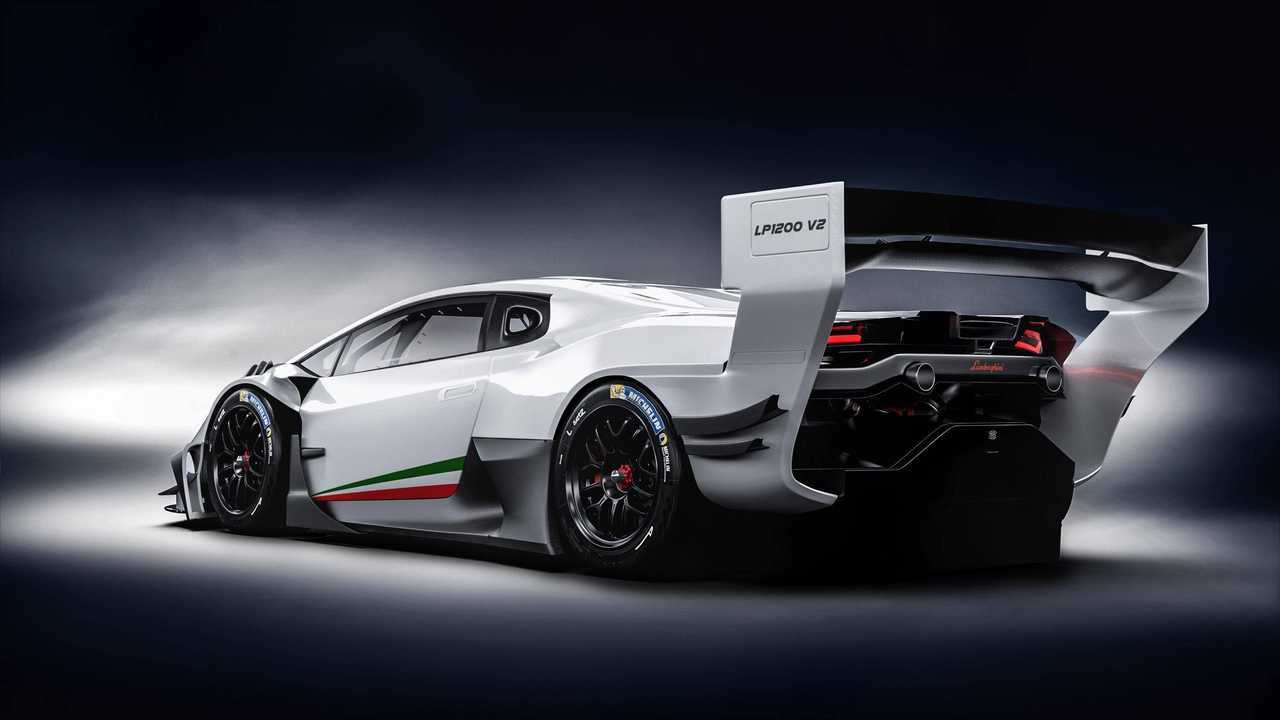 It's based on the Huracan Performance, but with forced induction to offer 1,200 bhp.

Based in Norway, Zyrus Engineering is a small aftermarket shop that has been working on the Lamborghini Huracan to extract every last drop of performance. The LP1200 Strada comes after two years of testing, during which the company clocked in more than 6,000 kilometres (3,728 miles) on race tracks. As its name suggests, it’s a streetcar rather than being restricted to the circuit as you might be tempted to believe judging by its wild appearance.

It started off as a Huracan LP640-4 Performante before Zyrus applied its racing expertise gained with the Huracan Super Trofeo-based LP1200 competing in the Scandinavian GT+ Championship. This street-legal version lives up to its name by offering a monstrous 1,200 bhp following a twin-turbo conversion of the 5.2-litre V10 engine.

The hardcore Huracan now packs nearly double the power of the standard car and weighs 1,427 kilograms (3,146 pounds). It is 157 kg (346 lbs) heavier than the full-blown Super Trofeo race car, but still 126 kg (278 pounds) lighter than the Performante upon which it’s based. The outrageous body kit is more than just for show as it helps the supercar produces 2,010 kilograms of downforce at 124 mph (200 km/h), helped in part by that rear wing.

Zyrus has changed no fewer than 600 parts compared to the stock Performante to create “the ultimate road car that can be driven like a race car.” The LP1200 Strada’s full potential is unlocked at the touch of a button to enable track mode while remaining limited to “only” 900 bhp in normal use. Draped in carbon fibre, the ferocious raging bull looks fast standing still.

See other Huracans with forced induction:

Only 12 Huracan Performante supercars will be converted to the LP1200 Strada specification and Zyrus wants €595,000 (approx. £538,000 at current exchange rates). To sweeten the deal, customers are also getting a track day to get acquainted with the road-legal race car by discovering its ins and outs straight from the engineers who built it.