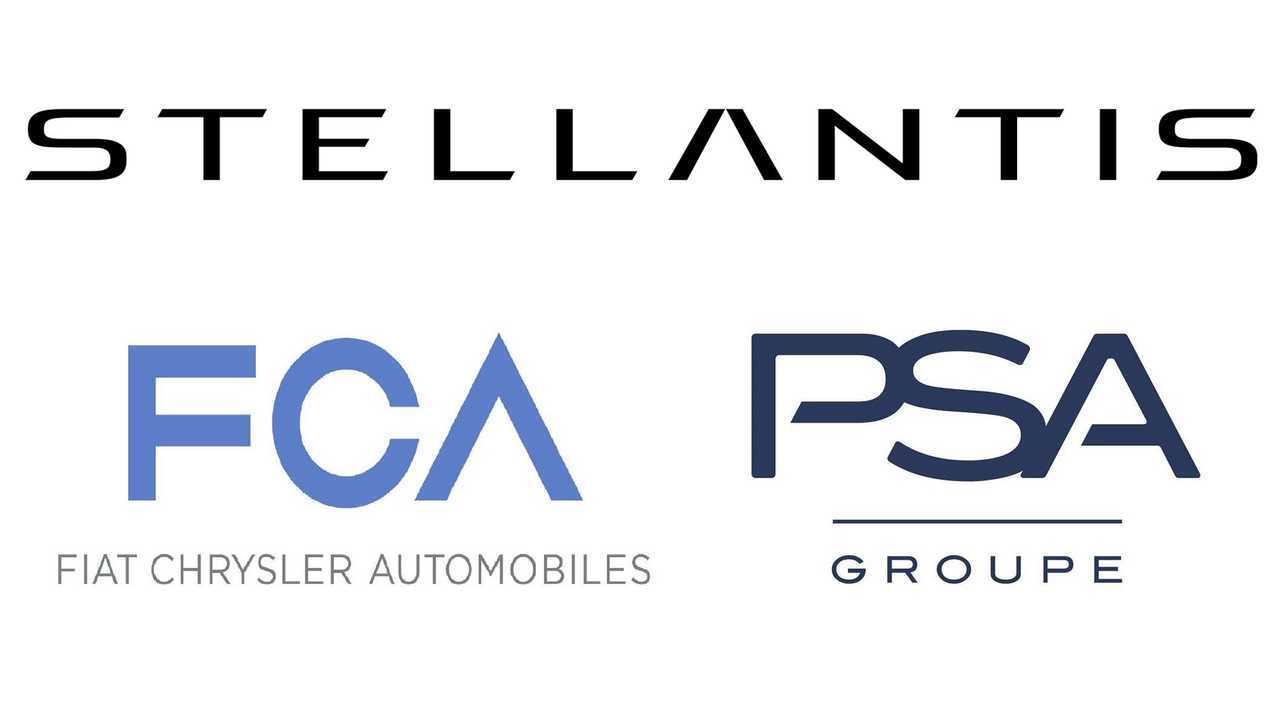 The merger should be complete by mid-January.

It's official, or at least, almost official. Shareholders for Fiat Chrysler Automobiles and PSA voted to merge and become Stellantis, a new mega-automaker combining the two companies with no less than 14 automotive brands under one umbrella. All that remains in the process is finalising the deal and offering Stellantis stock, which will be traded at three exchanges: Paris, Milan, and New York.

The merger was accelerated in recent weeks, possibly due to costs and losses resulting from the global coronavirus pandemic. The plan was always to seek shareholder approval and an official launch in the first quarter of 2021, and January 4 had been targeted for the shareholder vote. With that step completed – and with the approval in place – Stellantis is all but here. According to a press release from FCA, the transition is expected to finalise on 16 January, and it will become official once Stellantis shares hit markets on 18 January.

And its name was Stellantis:

PSA boss hints Stellantis will be the end for some PSA, FCA models

Stellantis will have the capability of building 8.7 million cars per year, according to the Associated Press. Volkswagen, Toyota, and Renault-Nissan still have higher capacities, but executives of the new conglomerate are likely more interested in an annual savings of $5 billion resulting from the merger. This is higher than previously estimated, though the nature of the savings does have some people looking closely at those 14 brands and wondering how many could be dropped. A particular eye falls on FCA brands such as Chrysler, which presently includes just the Pacifica and Voyager MPVs, and the 300 saloon.

Though billed as a merger of equals, the structure of the deal technically has PSA acquiring FCA. PSA CEO Carlos Tavares will become Stellantis CEO, while FCA CEO Mike Manley will oversee all US operations. The Associated Press states that 40 percent of the planned savings from the merger will come from combining platforms among the various brands. Better purchasing power will also provide savings, notably with investments into hybrid and electric technology which both entities desperately need.