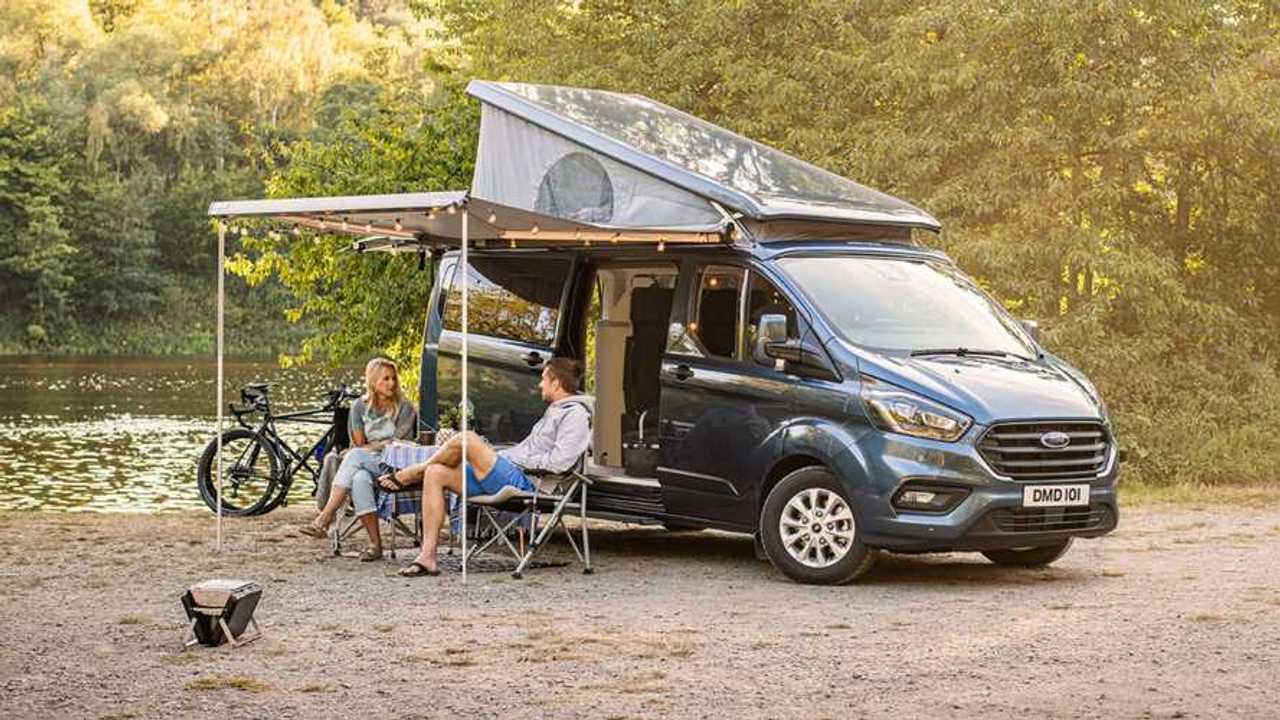 Increased home working as a result of the coronavirus crisis has led to a rise in the popularity of motorhomes, according to one retailer in the Midlands. Revolution Caravans, a conversion company based in Oundle, near Peterborough, says customers are using the vehicles for work as well as leisure.

According to the firm, which converts Volkswagen Transporter vans into campers, there has been a “noticeable trend” of customers buying its vehicles as somewhere to work from home or as a mobile office. The vehicles then double as a base for camping trips and staycations.

The assertion comes after Volkswagen itself claimed the coronavirus pandemic had caused a rise in demand for motorhomes as customers became more interested in driving holidays and trips around the UK. The company has launched a new version of its popular California model this year, with the ‘Beach’ model offered to market shortly after the first coronavirus lockdown.

Research from online used car supermarket Auto Trader also suggested 2020 was the year of the ‘glampervan’. The company’s study of its own website traffic showed a 156-percent uplift in views of adverts for camper vans costing between £50,000 and £100,000.

The company also carried out a survey of 2,000 British adults and found 71 percent of those thinking about taking a holiday this winter would consider staying in a luxury caravan or motorhome. The study showed those aged 18-44 were most likely to consider a caravan or motorhome holiday, with 95 percent of respondents who were considering a holiday declaring themselves open to the idea.

More on the rising popularity of camper vans during the coronavirus crisis:

Jonathan Norman, the managing director of Revolution Campervans, said the rise in demand for campers was also partly down to an increased desire to work from home. He said several customers were looking for a vehicle that doubled as an outdoor office.

“This year, we’ve noticed a definite trend of people buying campervans to use for work as well as pleasure,” he said. “With so much of the population now working from home, and using their cars less, a campervan suddenly makes even more sense as an extra space to use to work in when everyone is at home, especially with distractions like home schooling going on.”

“The pandemic has also made people look at how they go on holiday in a new light, keeping away from public transport, airports and cruises. We’ve had customers decide they didn’t need a smart company car just sitting at home all the time and they would be better off with a campervan that doubles up as their own safe space for a staycations and days out.”