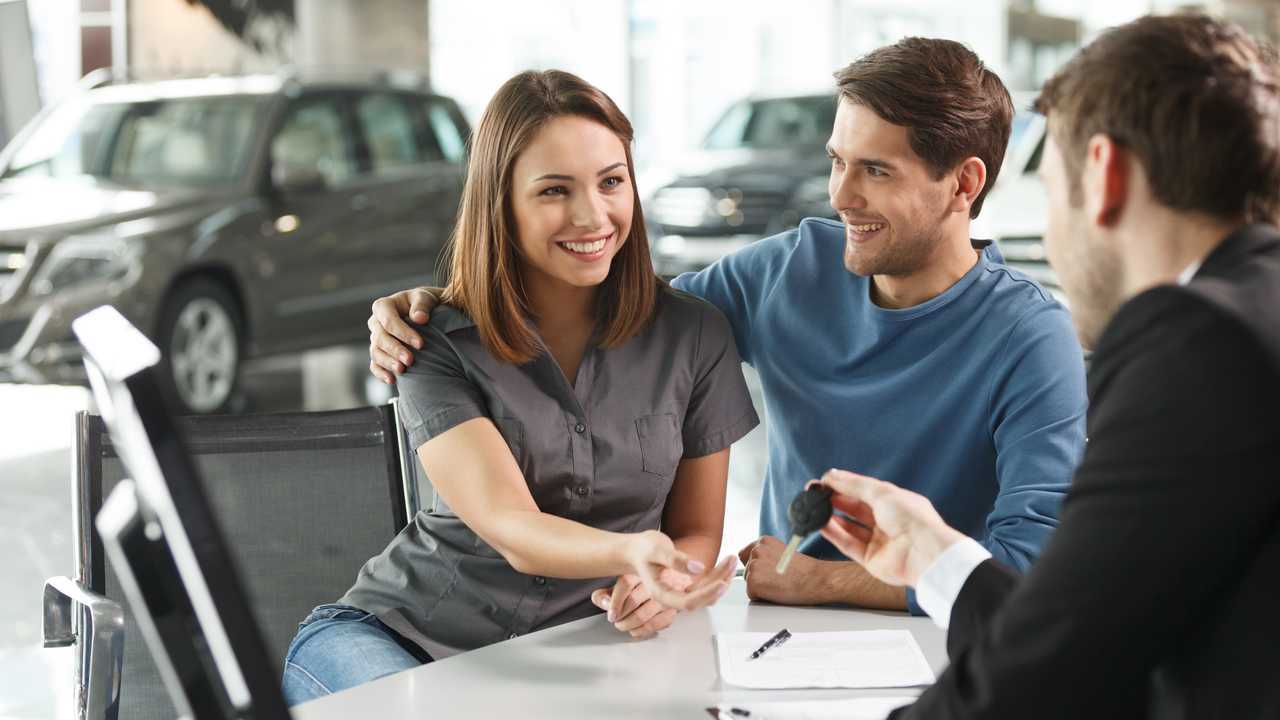 Unexpectedly high online car sales over Christmas are “good news” for the automotive industry, according to a car supermarket. Online marketplace BuyACar.co.uk says it has seen a surprising amount of interest in cars over Christmas Day and Boxing Day, closing out a turbulent year on a high note.

So far, 2020 has been a bumpy ride for car manufacturers and dealers alike, after sales were almost completely wiped out during the spring lockdown. Despite the fact lockdown only began on March 23, sales were almost halved that month, before falling by more than 97 percent in April.

Since then, figures have recovered somewhat, with sales almost returning to normal levels in August, September and October. A second, less stringent lockdown in England during November caused registrations to fall by a quarter that month.

As a result, the first 11 months of 2020 saw just under 1.5 million new cars registered, according to figures from the Society of Motor Manufacturers and Traders (SMMT). That’s down more than 30 percent on the 2.16 million registered during the same period in 2019.

But BuyACar.co.uk says there’s cause for hope after applications for car finance on its site during Christmas Day were running at around one-third the levels expected on an ordinary weekday. And with a “number of buyers” paying deposits for cars on Christmas and Boxing Day, the company says it’s encouraged by the “festive spending spree”.

The organisation speculates the increase in business “may be linked” to drivers spending more by “upgrading their car choices” in a bid to “compensate for the challenges and stresses” of the ongoing pandemic. The company also suggests the demand may be down to consumers putting more money into “long-term purchases” such as vehicles.

Andy Oldham, Chief Executive of BuyaCar.co.uk, said: "Any expectations our Christmas team had of a quiet festive period disappeared when customers just kept on ordering cars and applying for finance, even on Christmas Day itself,” said Andy Oldham, chief executive of BuyACar.co.uk. "Of course, not everybody celebrates Christmas, but even if we take those people who don't into account, a level of trade on the biggest holiday of the year running at a third of normal weekdays is still remarkable.

"It's good news for everyone in the motor industry, which has suffered the most difficult year in memory. Coupled with the Brexit deal, which will avoid some of the disruption that many of us had feared, our Christmas sales performance is a hopeful sign that a strong recovery is ahead."

More on demand for cars during the coronavirus pandemic: