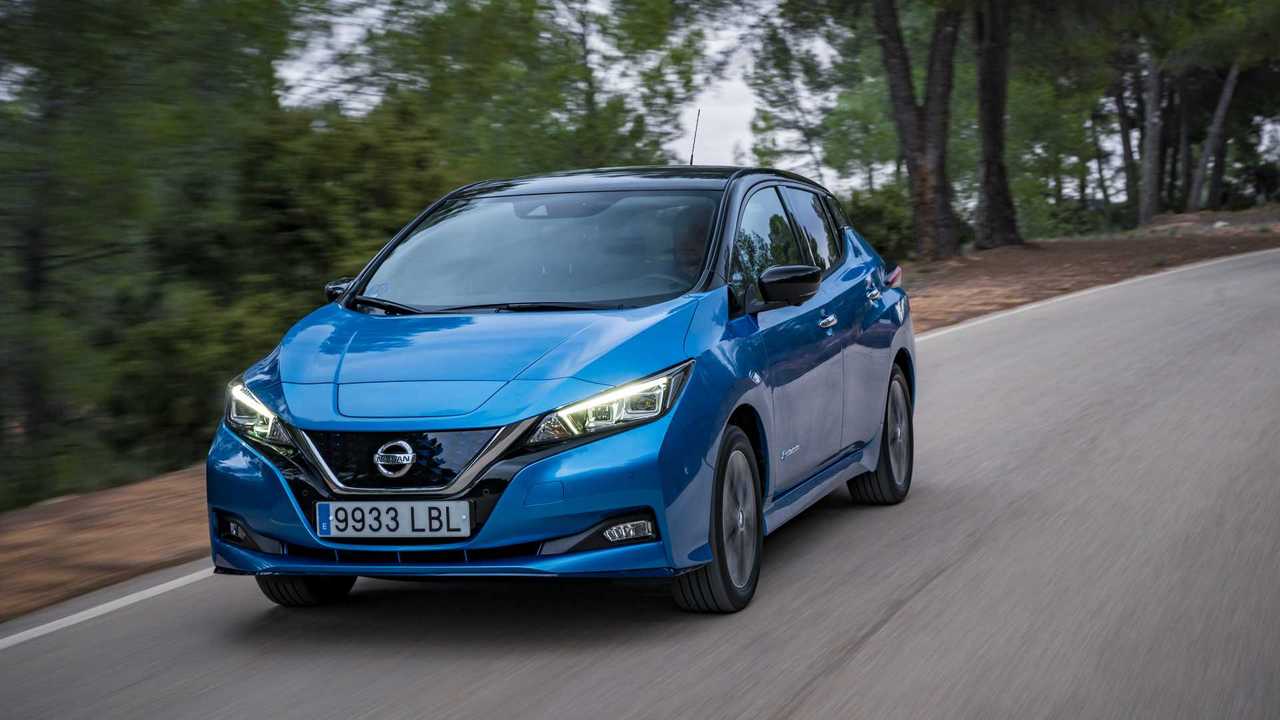 Just one percent would buy a petrol or diesel car again.

Nine in every 10 electric vehicle (EV) drivers say they will never go back to driving a petrol or diesel car, according to new research. A study of more than 2,200 motorists by charging point map service Zap-Map found 91 percent of electric car drivers shunned the idea of going back to internal combustion-powered cars.

Just one percent of respondents said they would go back to driving a car fuelled by petrol or diesel, with the remaining eight percent saying they were unsure as to whether they would drive a conventional car again.

However, some plug-in hybrid cars appeared to be more satisfying ownership propositions, with the plug-in BMW 3 Series Saloon achieving a satisfaction score of 100 percent. The Kia Niro Plug-In Hybrid achieved the same rating, whereas the all-electric e-Niro – the same car minus the petrol engine – scored 96 percent. The only EV to score 100 percent was the Volkswagen ID.3.

Overall, though, plug-in hybrid cars recorded slightly less impressive satisfaction scores than their fully electric counterparts, managing an average score of 84 percent. That said, the score was still much higher than that of conventional petrol and diesel vehicles.

“Our latest poll shows the strong and enduring impact of switching to an electric car,” said Melanie Shufflebotham, the co-founder of Zap-Map. “The evidence in favour of electric vehicles grows more compelling with each one of our surveys, even in a year as disruptive as 2020.

“The challenge for the automotive industry is to take advantage of the opportunities that EVs present, not only in terms of the rapidly expanding range, but also ensuring that sales staff are knowledgeable enough to present the benefits to their customers.”

“While the challenge is often convincing owners of petrol and diesel vehicles to switch to an electric vehicle in the first place,” he said, “this data shows that once people have done so they seldom look back, which is also positive news for manufacturers that are investing heavily in electric vehicles and cleaner technology.

“While would-be electric car drivers might worry about range anxiety, they should also be aware that the number of public charge points is increasing rapidly and infrastructure continues to improve. They should also remember that the vast majority of their journeys are unlikely to be over several hundred miles meaning that for day-to-day travel, operating an electric vehicle is a clean and cost-effective option. These figures show the momentum that is behind getting drivers into electric vehicles, something that is likely to build as we move closer to the end of the sale of new petrol and diesel cars by 2030.”