The offer was turned down by Elon Musk and talks never ended up being serious.

Not long after we found out Tesla was willing to sell out to Apple for $60-billion in 2018, as the tech company’s CEO, Tim Cook, didn’t even want to meet with Elon Musk to discuss it, we have an even older tale to tell. Apparently, back in 2013, Volkswagen’s then head of the board, Ferdinand Piëch, was so impressed after he took a Tesla Model S for a test drive that he immediately wanted to buy the company.

According to Manager Magazin, Piëch got a reluctant Martin Winterkorn (VW’s CEO at the time, currently a fugitive of justice in the United States after Dieselgate), as well as Ulrich Hackenberg (Head of Development until he was also forced to leave due to the same scandal) on board with trying to buy Tesla, but when they reached out to Elon Musk, he reportedly turned them down flat. 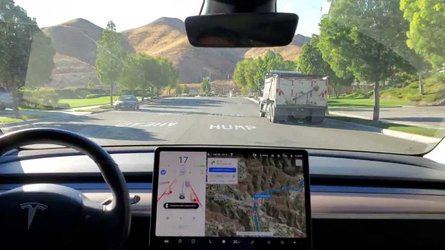 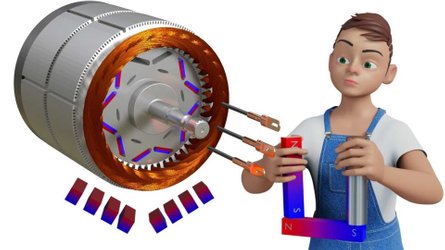 Back in 2013, Tesla was around 10 years old and just starting out with its first mass market electric vehicle - at that time, the game-changing Model S had only been on sale for roughly a year and it was way more advanced than any other electric vehicle on the market at the time. Legacy automakers have since closed the gap and we’ve gotten used to Tesla’s lead in the segment, but back then, the California-based startup was raising a lot of eyebrows.