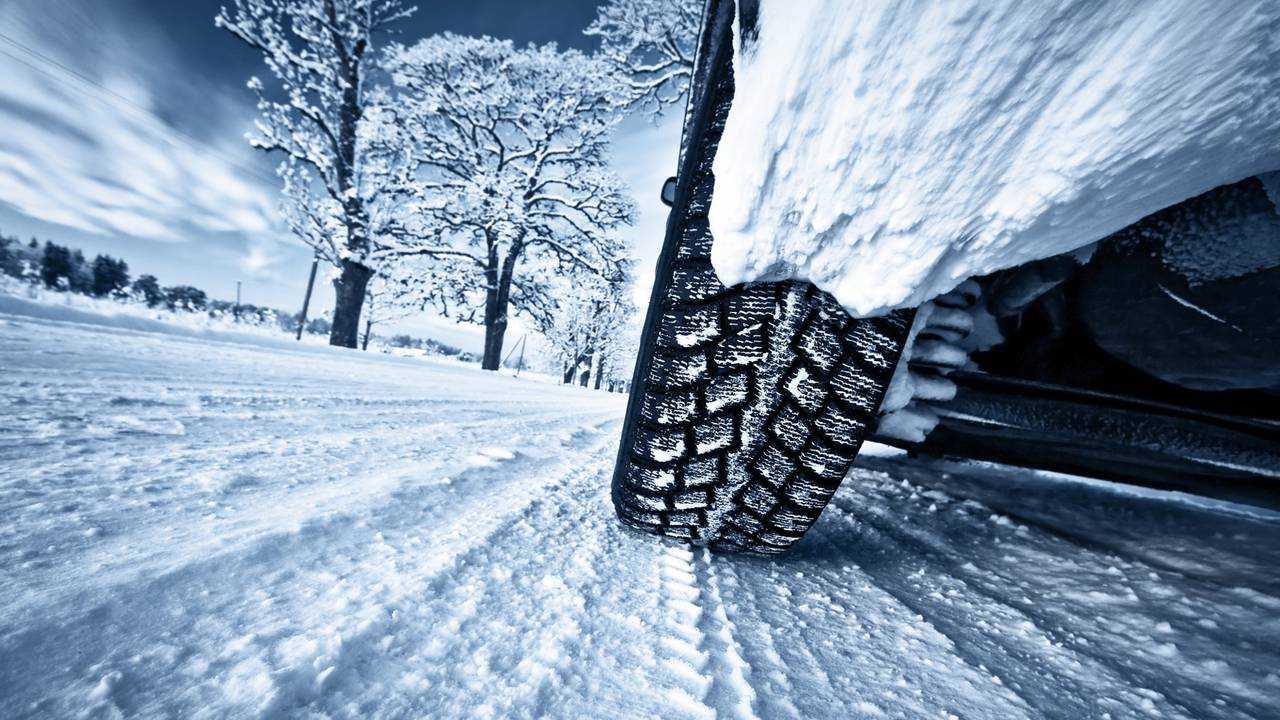 Motorists are being urged to look after their batteries over the coming days if they want to avoid a breakdown in the new year. The RAC has told drivers to “act now” to keep their cars’ batteries in good condition to ensure their vehicles will start when called upon after being left idle over the festive period.

According to the breakdown organisation, the first working day of January is typically among the busiest of the year, as drivers return to their cars only to find they won’t start. This year, the organisation says the risk of batteries going flat is “even greater”, with cars parked up as fewer trips were made over Christmas.

The RAC also says the cold temperatures between Christmas and New Year also make battery-related breakdowns even more likely. The RAC’s patrol of the year, Stockport-based Ben Aldous, said the chances of a non-starting motor were much lower for those who use their cars over the holidays.

“Despite much of the country now under the strictest restrictions and home working still being the norm for a lot of people, we still anticipate a lot of drivers needing assistance come early January – with flat batteries likely to top the reasons for calling us out,” he said.

“Drivers who make sure they use their cars, whether that’s to fill up with fuel, visit the shops or drive to an open space for a Christmas walk, are much less likely to be the unlucky ones. Going for a proper drive actually charges the battery compared to just starting a car up for a minute or two and then stopping it again which can often do more harm than good. If a battery is already weak this might lead to it being drained even further, so it’s definitely worth avoiding.

Winter and all-season tyres put to test - which are best for AWD car?

“On the first working day of 2020, we attended more than a quarter more breakdowns than on average for a January day. And there’s a good chance that 2021 could be significantly busier for us if people don’t use their vehicles over the next week – but so many of these breakdowns are avoidable if people do some driving between now and New Year.”

To help drivers, the RAC has listed a range of measures that might help maintain the battery’s condition and avoid a January breakdown. Advice ranges from parking in garages, switching off ancillary gadgets and taking the vehicle for long runs before it’s needed to keep the battery topped up.

The RAC’s advice in full