Which of the non-R performance Golf variants is the quickest?

In the realm of the Volkswagen Golf, the R reigns supreme as the fastest and most powerful variant, but we all know that the Golf R asks for a bit more money for the added performance. So if you're in for a go-fast German compact car without going for top money, you only need to memorise two letters: G and T.

Below the Golf R lies three performance variants: the GTI, GTE, and GTD. Now, which of these three is the quickest though? YouTube's Automann-TV got its hands on all three and did an acceleration comparison on the Autobahn.

Or just go for the hottest Golf: 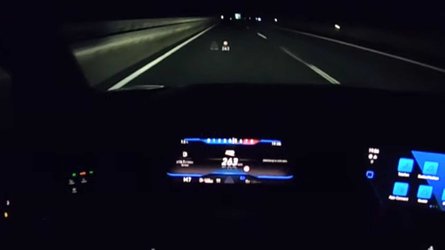 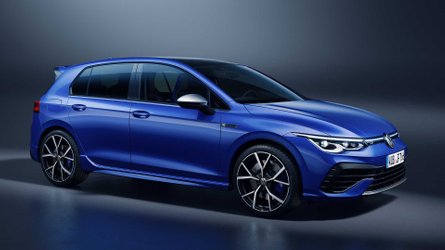 With these numbers laid out, which of these three performance Golf variants would you go for? The GTD with its torque galore, the GTE with its economical yet feisty acceleration, or the in-your-face performance of the GTI?