Commercial vehicle production down as industry calls for Brexit deal 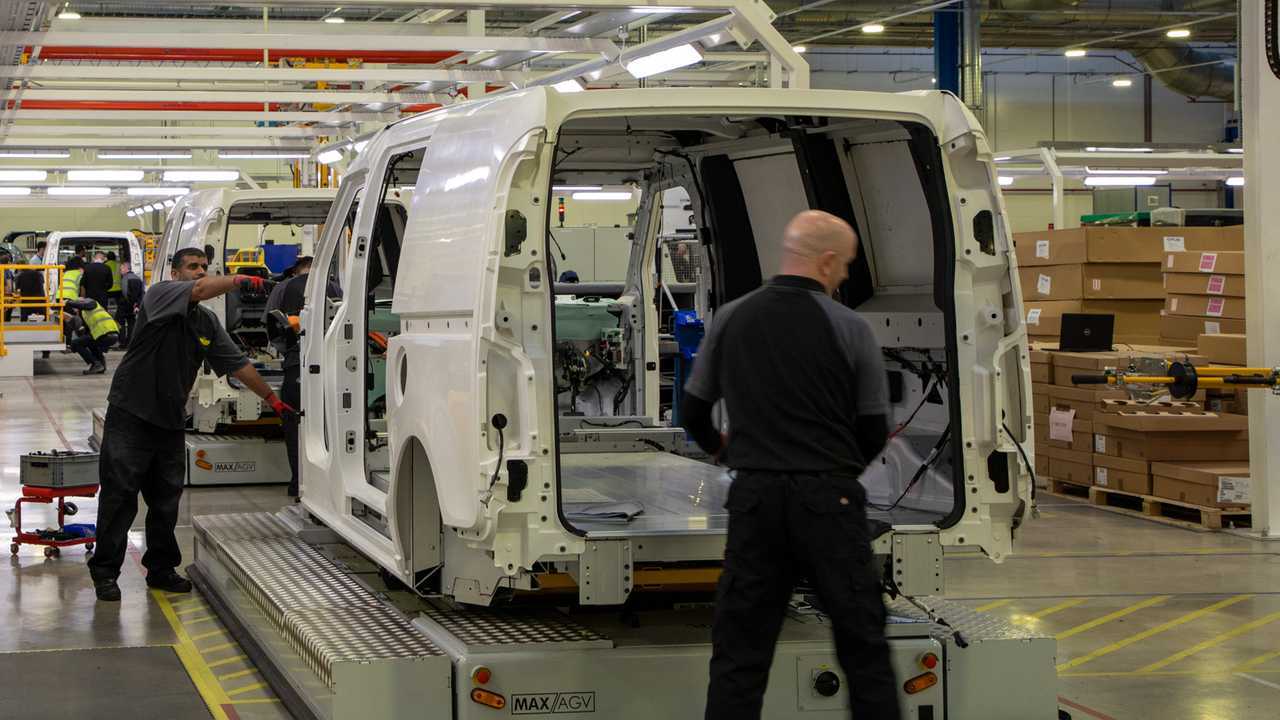 The UK’s commercial vehicle output fell slightly in November, leading an industry body to call for a last-minute Brexit deal to “restore business confidence”. The Society of Motor Manufacturers and Traders (SMMT) said the deal was crucial to the market because of the industry’s dependence on demand from abroad.

Last month saw just over 8,600 new commercial vehicles roll off British production lines, down almost two percent on the 8,768 built in this country last November. That result sees the UK’s total output for the first 11 months of the year stand at just under 60,000 – down from almost 71,000 at the same point last year.

That 16-percent reduction has been driven by a drop in demand both at home and abroad, with production for domestic customers down 13.1 percent. The export market, meanwhile, has shrunk by 18.2 percent during the first 11 months of the year, meaning it now accounts for 56.6 percent of all commercial vehicles built in the UK.

After a turbulent year dogged by coronavirus-related lockdowns, the SMMT says it is imperative that the UK agrees a free-trade agreement after the Brexit deadline on December 31. The organisation says the loss in production caused by coronavirus has cost the UK economy £825 million, and a Brexit deal will be needed to enable a recovery.

The SMMT claims 94.1 percent of all commercial vehicle exports are destined for the European Union, suggesting tariffs imposed as a result of a no-deal Brexit would impact the market. The body says a deal would allow “free and fair trade” for manufacturers and would help to restore business confidence.

Mike Hawes, the SMMT’s Chief Executive, said although online ordering had helped the market through the coronavirus crisis, a Brexit deal was needed “urgently” to ensure the long-term health of the industry.

“While growing consumer demand for online deliveries has driven a need for new vehicles in the UK, ecommerce alone is not enough to make up the industry’s export shortfall, even in the run-up to the year’s busiest retail period,” he said. “A resurgence in coronavirus cases and the increasing fear of a ‘no deal’ Brexit as negotiating time runs out are already taking their toll, and we now, urgently, need an agreement with the EU that guarantees ongoing zero-tariff trade in order to allow the sector to recover and get back to long term growth.”

More on a topsy-turvy year for the manufacturing sector: