VW ID Roomzz electric SUV is coming, but only for China at first 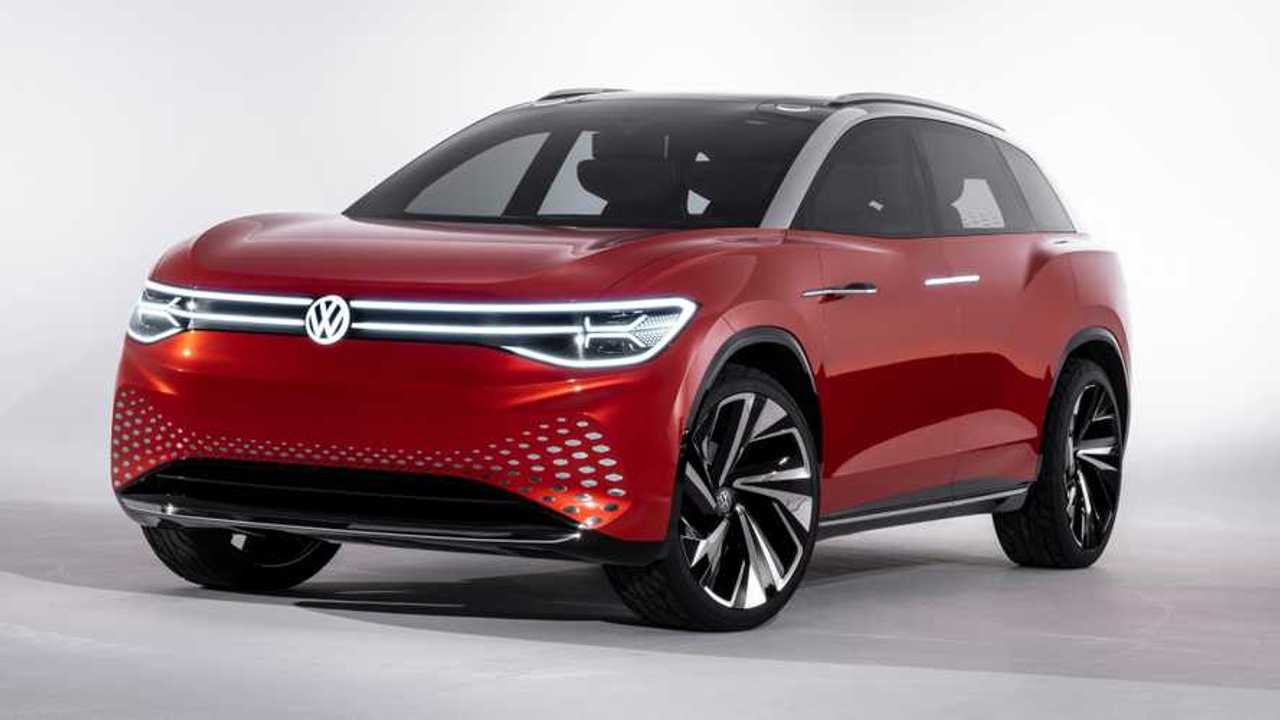 Spy shots tell us that the Volkswagen ID Roomzz concept has a production version under development, but new information indicates that the electric crossover is exclusive to the Chinese market, at least at first.

"We’re working on it, but it’s a China-only model at the moment," Ralf Brandstätter, the boss of the VW Passenger Cars brand told Autocar. "There is a possibility that it might be sold in other markets, but we’re still looking at it."

The ID Roomzz concept debuted at Auto Shanghai 2019 as VW's idea for a three-row crossover EV. Like other members of the ID family, it sat on the company's MEB platform. Power came from a pair of electric motors – one on each axle – with a total system output of 302 bhp (225 kilowatts). The company estimated acceleration to 62 miles per hour (100 kilometres per hour) in 6.6 seconds and a top speed of 112 mph (180 kph). VW claimed a range of 280 miles (450 kilometres) in the WLTP test from an 82-kilowatt-hour battery.

Inside, the concept had high-class, lounge-like seating. However, the spy shots of the production version indicate that it has a more traditional look on the inside. Don't expect the show car's ability to pilot itself without an active driver, either.

The ID.6 will sit above the ID.4 in VW's electric vehicle lineup. The models share similar styling, but the ID.6 is bigger to fit the extra row of seats.

VW's decision to make the ID.6 a China-only product at first could stem from a desire to test the demand for an electric crossover with the ID.4 in places like the United States. If it's a success, then maybe the company could expand the lineup with the larger model.