But there's still going to be a virtual event, starting January 15.

Here we go again. The 2021 Tokyo Auto Salon is the next major car event to be cancelled as a direct consequence of the COVID-19 pandemic. The decision taken by the organisers of the show held at the Makuhari Messe convention centre doesn’t come as a big surprise seeing as how the pandemic is not showing any signs of slowing down in Japan.

As a matter of fact, it’s only getting worse. It took roughly nine months for Japan to report 100,000 cases, but that number doubled only in the last couple of months. The situation in the country’s capital is particularly worrying. Tokyo has the highest death toll by prefecture, at 568, while the number of reported COVID-19 cases is on a rise.

Flashback to the 2020 Tokyo Auto Salon: 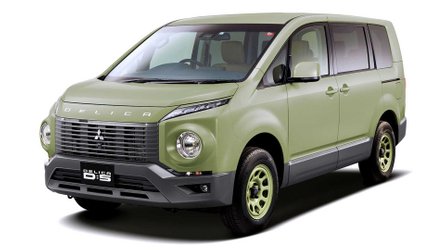 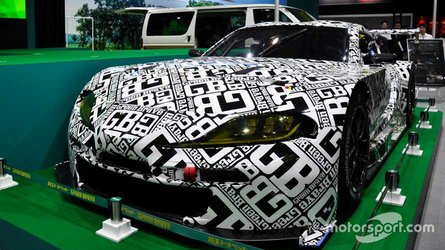 It goes without saying people who have already acquired tickets for the 2021 TAS will be fully refunded, with details to be released on the official website. The silver lining is the event is technically still taking place as organisers are planning a virtual show, with the digital doors opening on 15 January. It means we’re still going to see the typically quirky JDM cars automakers bring at the annual event, so not all is lost.

This year was a particularly busy show considering aside from the modified cars we also saw some world premieres. These included an updated Honda Civic Type R, the Toyota GR Yaris (and its CVT-equipped cousin), and the Subaru Levorg STI Sport that might give us a clue regarding the next WRX / WRX STI. Honda also brought an S2000 decked out with accessories, while Nissan’s Infiniti Q50-based Skyline made an appearance in racy and elegant specifications.