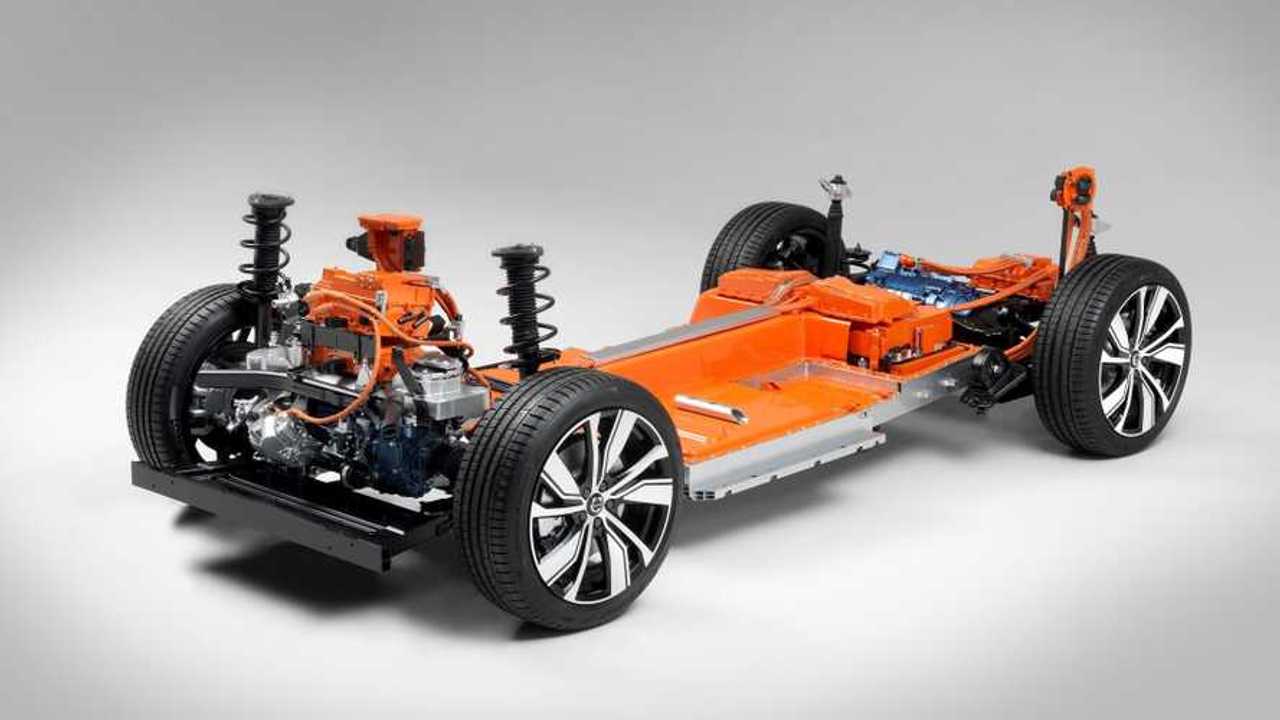 Earlier this month, Volvo announced it will build electric motors at its Skövde facility in Sweden, where it plans to establish complete in-house electric motor production by the middle of the next decade. That’s the year when the automaker wants its global sales to consist of 50 percent fully electric cars with the rest being hybrids. The next chapter in this plan will be unveiled in March 2021.

Automotive News reports that Volvo will unveil a new electric vehicle on 2 March next year and will share more information about its electrification strategy on that date. Not much else is known at the moment but at least we know for a fact the new battery-powered car will be based on the compact module architecture (CMA), which also underpins Volvo’s XC40 Recharge crossover.

“We will keep you a bit in the dark until we show the car, but I promise you it will be a very good-looking car,” Volvo CEO Hakan Samuelsson told Automotive News. When asked whether the new EV will replace the discontinued V40, he said: “For Volvo to be profitable we need to focus on higher price, more premium car segments.”

Back in 2016, when Volvo first announced its EV plans, it previewed the future with the 40.1 and 40.2 concepts. The former transformed into the production XC40 Recharge, while the latter later became the Polestar 2 performance electric vehicle.

In a previous interview, Samuelsson declared he wants Volvo to become an EV-only automaker by 2030. The next-generation XC90 SUV will likely become the brand’s last model available with a combustion engine. On the other side of the spectrum, a new entry-level zero-emission model is believed to be in the works.