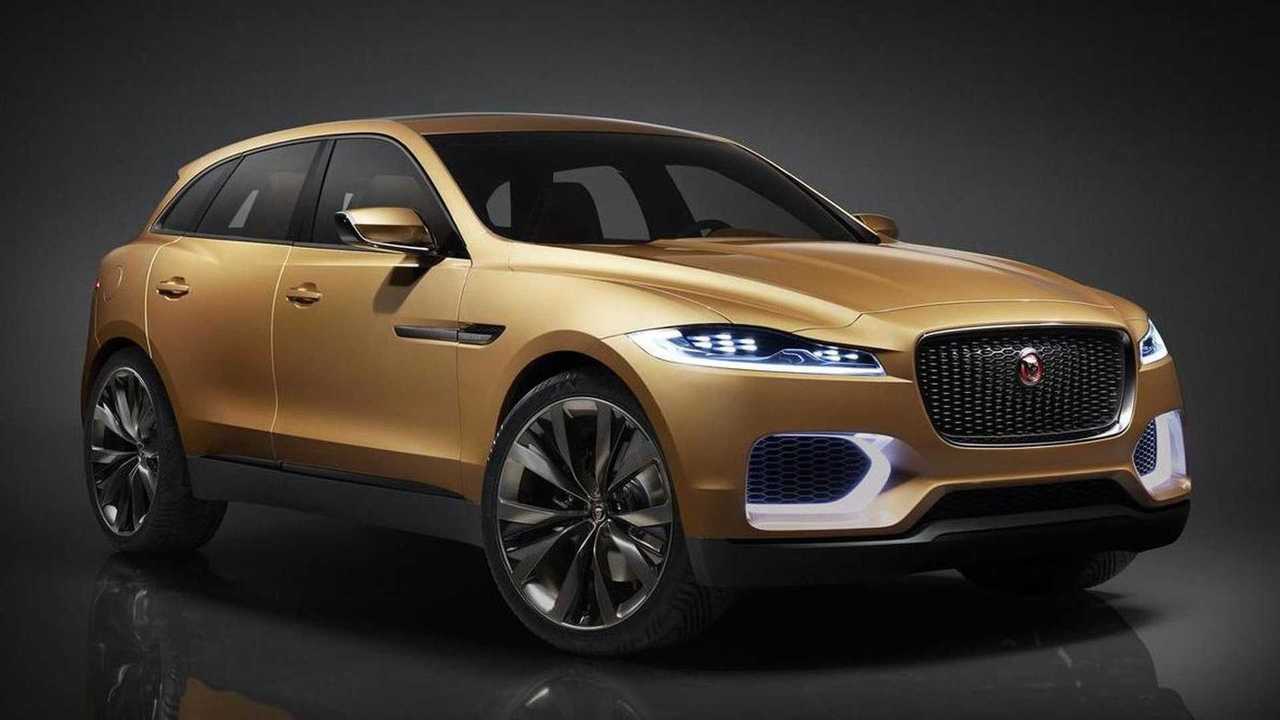 We've heard rumours about the Jaguar J-Pace for years. In fact, the above image is a Jaguar concept vehicle called the C-X17 from early 2014, which is roughly when talk of a large J-Pace SUV started percolating. It's been touch-and-go since then, with the latest chatter from Auto Express stating a J-Pace flagship will arrive soon with electric-only power.

There's some credibility to this, as it's not the first time we've heard such talk. Way back in March 2019 we reported on an imminent J-Pace, but at that point it was slated to offer hybrid and internal-combustion power in addition to pure electricity. It now seems all other powertrain options are off the table, effectively making the J-Pace a high-end EV competitor to the Tesla Model X.

Of course, Jaguar isn't talking and thus far, we've had no sightings of prototype vehicles despite the report suggesting development was nearly complete. The J-Pace is said to use Jaguar's MLA underpinnings, which support combustion engines as well as hybrid and electric designs. This is the same platform destined for the future XJ, so if the J-Pace does indeed utilise this platform, an electric-only arrangement is certainly possible.

To be a Model X competitor, the J-Pace would need a range upwards of 350 miles and some impressive straight-line speed. In top trim, the Model X can hit 60 mph in a hypercar-matching 2.6 seconds. It also has those crazy gullwing rear doors, though we suspect Jaguar would take a far more conservative approach to such styling on the J-Pace.

As for pricing, the Model X starts at £87,980 with the performance model starting at £102,980. The J-Pace would likely follow a similar structure, though an entry point could be sticky. The smaller I-Pace already starts at £65,195, but there's at least a little bit of wiggle room for a competitively priced, entry-level J-Pace to enter the lineup.

Therein lies the biggest question of all, however. Once upon a time, Jaguar flat-out denied a J-Pace was being considered. That was several years ago, and the automotive realm has changed dramatically since then. Rumours have the J-Pace entering the market possibly in 2021, but with considerable mystery still surrounding this SUV, all bets on a definitive arrival are off.