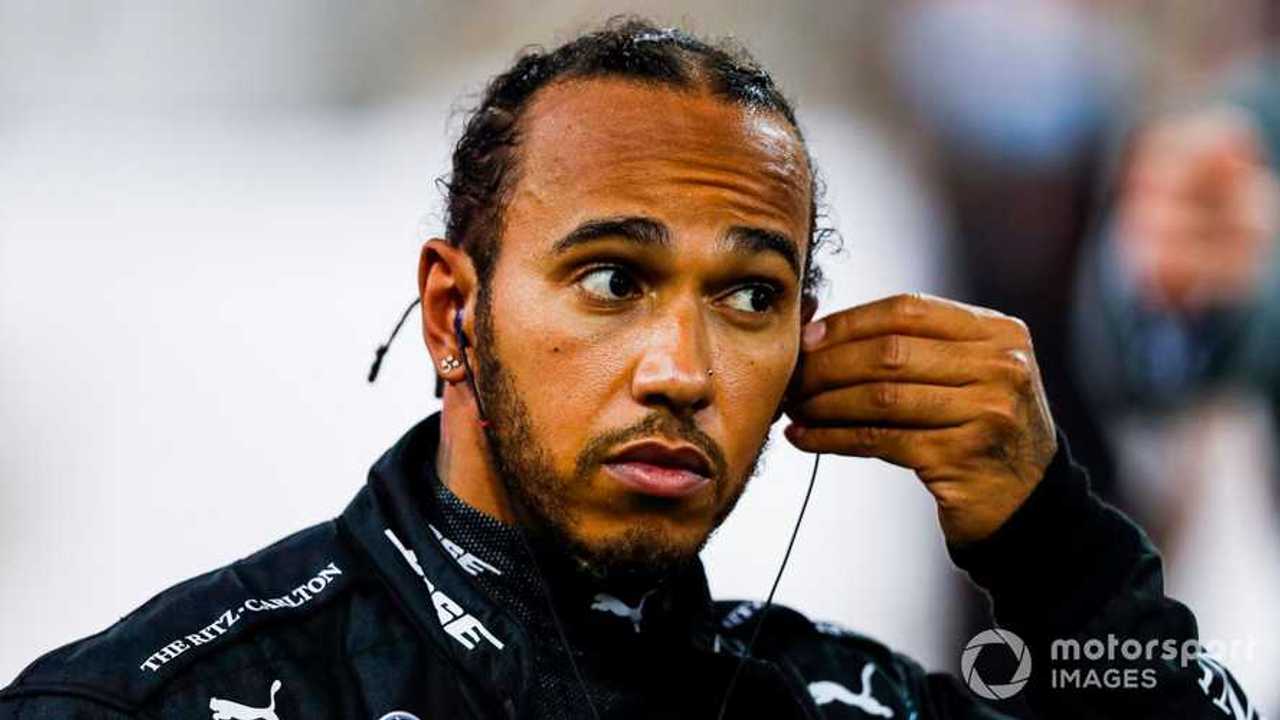 This is the second time the Mercedes driver has won the accolade.

Seven-time Formula 1 champion Lewis Hamilton has been crowned by UK public service broadcaster the BBC as 2020 Sports Personality of the Year, making it a second time that the Mercedes driver has won the accolade.

He previously won the award in 2014 on the back of his second F1 title victory, and Hamilton has now become a two-time SPOTY winner in a season in which he beat Michael Schumacher's win record and matched the German driver's tally of seven titles.

Hamilton was also recognised for his support of global social issues, having set up the Hamilton Commission to help drive equality within motorsport and STEM subjects, along with his willingness to spread awareness of systemic racism and inequality in other areas of society.

He finished second in the previous two SPOTY votes, which are conducted by the public, and lost out to cyclist Geraint Thomas in 2018 and cricketer Ben Stokes last year. Hamilton also finished second in 2007 and 2008, following an impressive start to his F1 career.

In a video message, Hamilton thanked the voters for their support and offered a message of positivity while accepting his award.

“I just want to say congratulations to all the incredible nominees because I'm so proud of what they have achieved this year and I really want to say thank you for everyone that's called in and voted for me,” he said. “I really wasn't expecting this knowing that there's so many great contenders.

“But I think we're all winners, and I really want to send a Merry Christmas to everyone. I know it's been such an unusual year, but to all the frontline workers and all the children around the world: please try and stay positive through this difficult time.

“I'm sending everyone positivity and, again, thank you from the bottom of my heart.”

Former F1 champions Nigel Mansell and Damon Hill are also two-time SPOTY winners, while Sir Jackie Stewart also won the accolade in 1973 following his third title and subsequent retirement from F1 and the late Stirling Moss also won it in 1961.

“I think this year has just shown, and it does every year, just shows how many iconic heroes we have in the UK,” added Hamilton. “I'm just really proud to be amongst them all, and I will continue to try and do my part for representing the country in the best way I can.

“And please everyone out there, go out and follow your dreams. For the kids, please never give up on yourself. Continue to believe in yourself, because you have what it takes to be great.”

Mercedes principal Toto Wolff was also a nominee for the Coach of the Year award, but lost out to Liverpool manager Jurgen Klopp, who guided the team to the 2019-20 English Premier League title earlier this year.