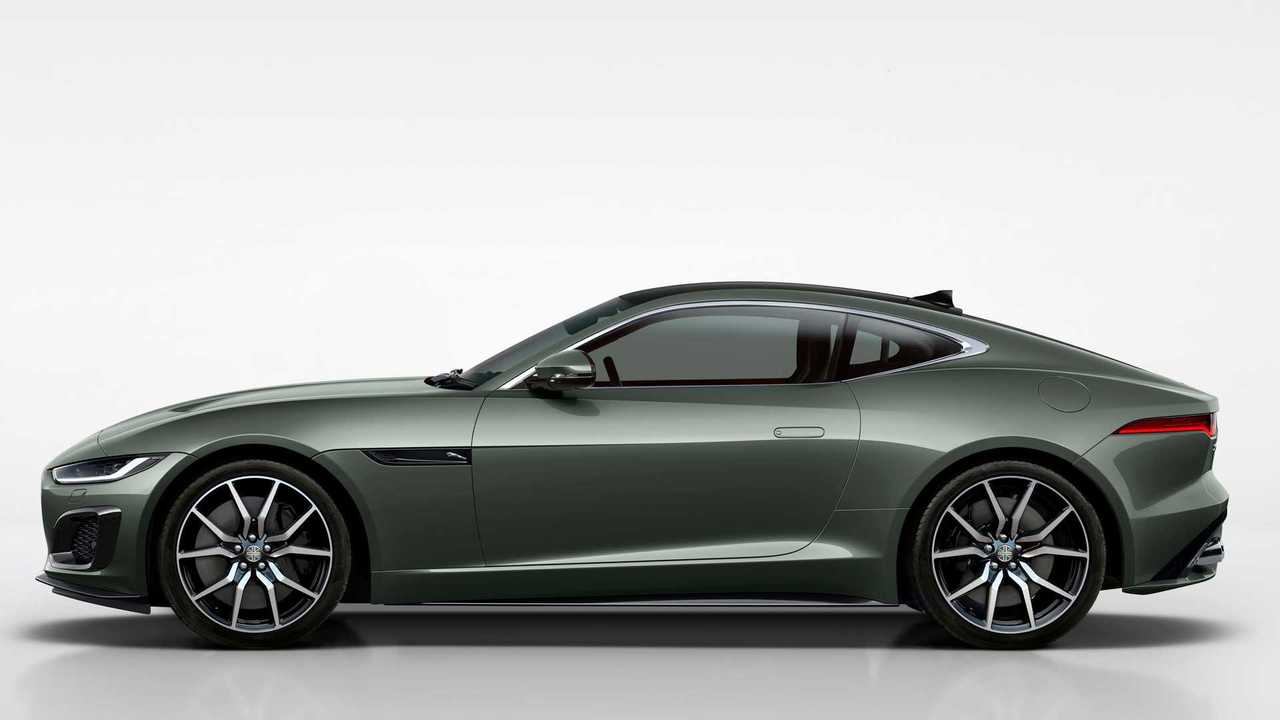 Because current Jags are not wonderful?

We can’t say that modern Jaguars look bad or lack passion. In general, the British automaker is still making great-looking cars with an individual twist. Jaguar is even taking an untraditional approach with the next-generation XJ for which the company says is going to be “stunning.” But JLR’s new design boss wants to take things even further.

“I'm savoring the thought of helping my Jaguar colleagues to bring Jaguar back to the position it deserves. It's a unique brand with incredible pedigree and a lot of potential. If it could be developed in a way that freed it from some of the constraints it has had in the past, I think it could be wonderful again,” McGovern told Automotive News in a recent interview.

Last year, Jaguar appointed Julian Thomson as a design chief after Ian Callum’s retirement from the company. Thomson previously said he wants to make “more glamorous” Jags and the brand’s new design centre in Gaydon, United Kingdom, should definitely help with that task. The new facility has computer-aided graphics workstations and clay model platforms that showcase up to 30 state-of-the-art milling machines, as opposed to the two platforms in Jaguar's old facility.

Meanwhile, McGovern is also eyeing the next-generation Land Rover Range Rover which is scheduled for a debut next year. "The current generation moved the game on significantly and this next one will, too," he told the online publication, without going into further details.