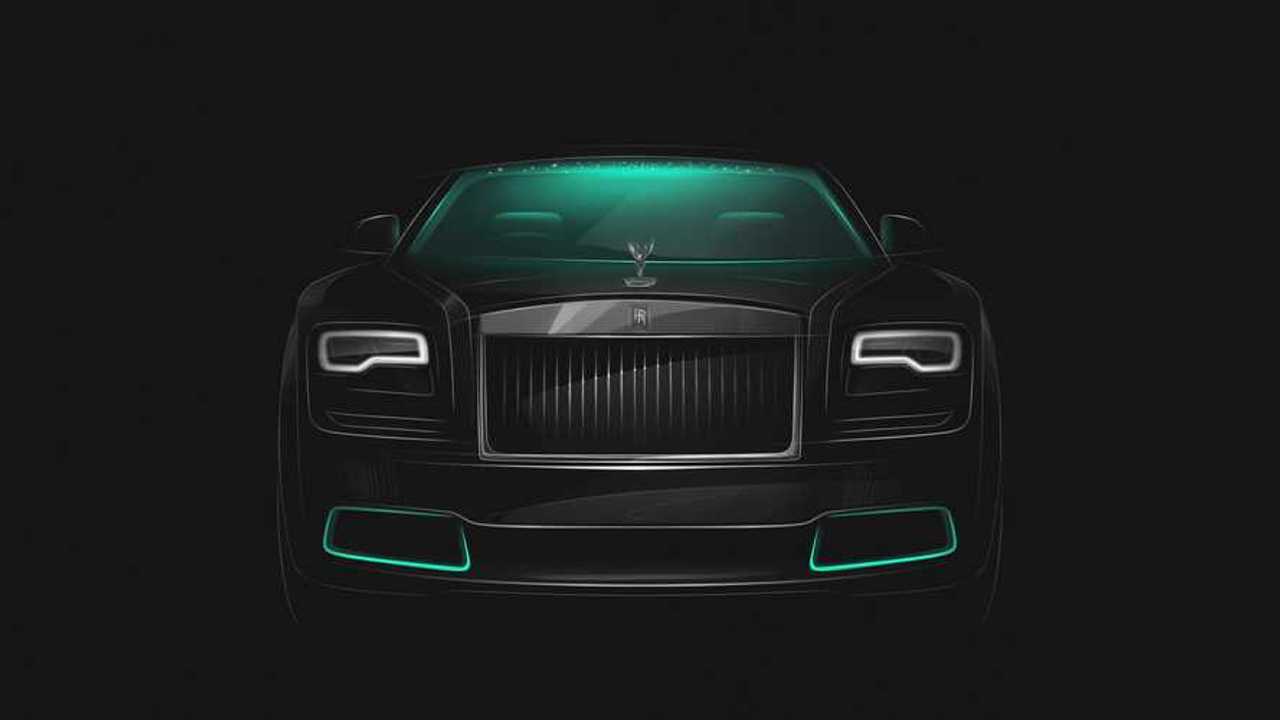 The Goodwood-based firm has announced the first clue to the code hidden in its new car.

With the first of Rolls-Royce’s Wraith Kryptos cars arriving with their new owners, the British company has revealed a clue to the code within the car. Revealed earlier this year, the Kryptos collection is limited to 50 examples, each of which comes with a cipher created by one of Rolls-Royce’s designers.

Katrin Lehmann came up with the cipher, which is still yet to be decrypted successfully, but Rolls-Royce says it hopes a few clues will help customers decode their vehicles. To help customers along, the company has revealed the word ‘Kryptos’ is concealed in code on the Spirit of Ecstasy bonnet mascot.

Similarly, the company has confessed that its RR logo has been adapted for the headrest embroidery, with the letters stitched in code. However, with ‘R’ already found in the ‘Kryptos’ code on the Spirit of Ecstasy, the company has only given customers six letters of the code.

Rolls-Royce’s Bespoke division says it hopes the clues will give customers a “key” with which to figure out the cipher. The 50 lucky customers will be invited to submit their efforts to Rolls-Royce via the marque’s Whispers application, with entries accepted from February 2021.

The first customer to figure out the code is being promised a “unique and prestigious prize” from the Goodwood-based company. Only two people already know the full code – Lehmann and Rolls-Royce’s chief executive officer, Torsten Müller-Ötvös – and the answer is hidden in a sealed envelope inside the safe in Müller-Ötvös’ office.

More on the Kryptos and its Wraith siblings:

The German CEO said he hoped the clues to the code would help set customers on their way to deciphering the Kryptos.

“Wraith Kryptos is a Rolls-Royce Collection like no other,” he said. “It is embedded with a cryptographic cipher and filled with mystery and intrigue. Today, we reveal the first clue for clients as they begin to receive their cars around the world.

“The Spirit of Ecstasy, the figurine that graces the bonnet of every Rolls-Royce motor car, holds the key to uncovering this code. The word Kryptos is engraved in Rolls-Royce cipher around the base of the figurine, and with this information, clients will be able to embark on their cryptographic journey. The first client to decrypt this code will receive a unique gift from Rolls-Royce in recognition of their extraordinary talent.”