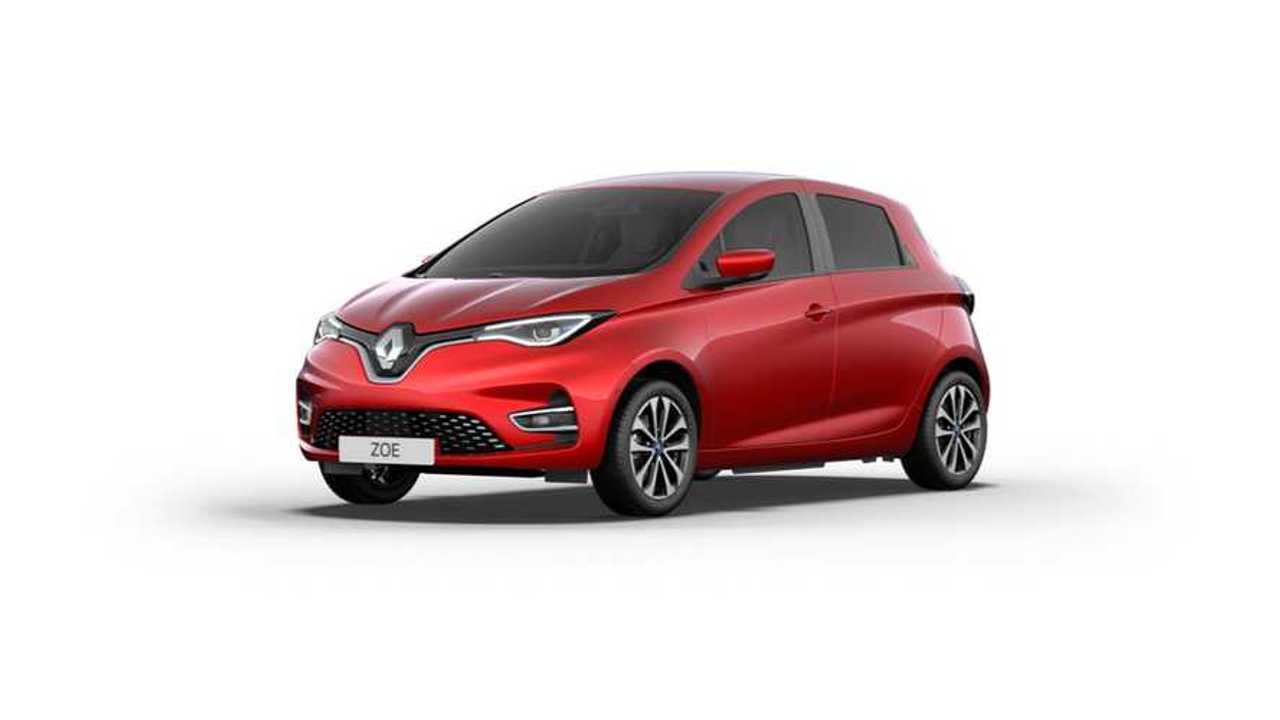 This is the situation in December, not any other month, and it is without precedent.

There is apparently a major surge in the number of used electric cars for sale in the UK. After they only accounted for around 1 percent of all second hand cars looking for homes in the rest of 2020, something happened in December and that has now shot up to 15 percent.

BuyaCar.co.uk believes the recent announcements that the UK intends to ban the sale of all ICE vehicles by 2030, along with other European nations, may have spurred more people to search for EVs, as well as more people to put their older electric cars up for sale.

They also points out that about one in ten people visiting the website visit with the intent to purchase an electric vehicle. And of those people looking to find a cheap used EV, most are reportedly looking for a first-gen Nissan Leaf, which makes a lot of sense because those are some of the most affordable full-size EVs on the second hand market.

We say that aside from the imminent ban on the sale of ICE vehicles, the fact that British cities are beginning to tax drivers of petrol and diesel cars in order to grant them access to downtown areas. London has had its Congestion Charge in place for years, but other big UK cities like Birmingham or Manchester will implement similar solutions in 2021 and 2022 respectively.

Drivers of electric vehicles are exempt from paying these fees and this will spur those who need to conduct regular trips to this urban centres to consider switching to a fully-electric vehicles. And while the appeal of a cheap, used EV is undeniable, the number of brand new electric vehicles sold in the UK is also on the rise - plug-in vehicles (PHEVS and pure EVs) accounted for 15.9 percent of the entire new car market in November; with 18,062 plug-ins registered, that marks a 100 percent jump compared to 2019.