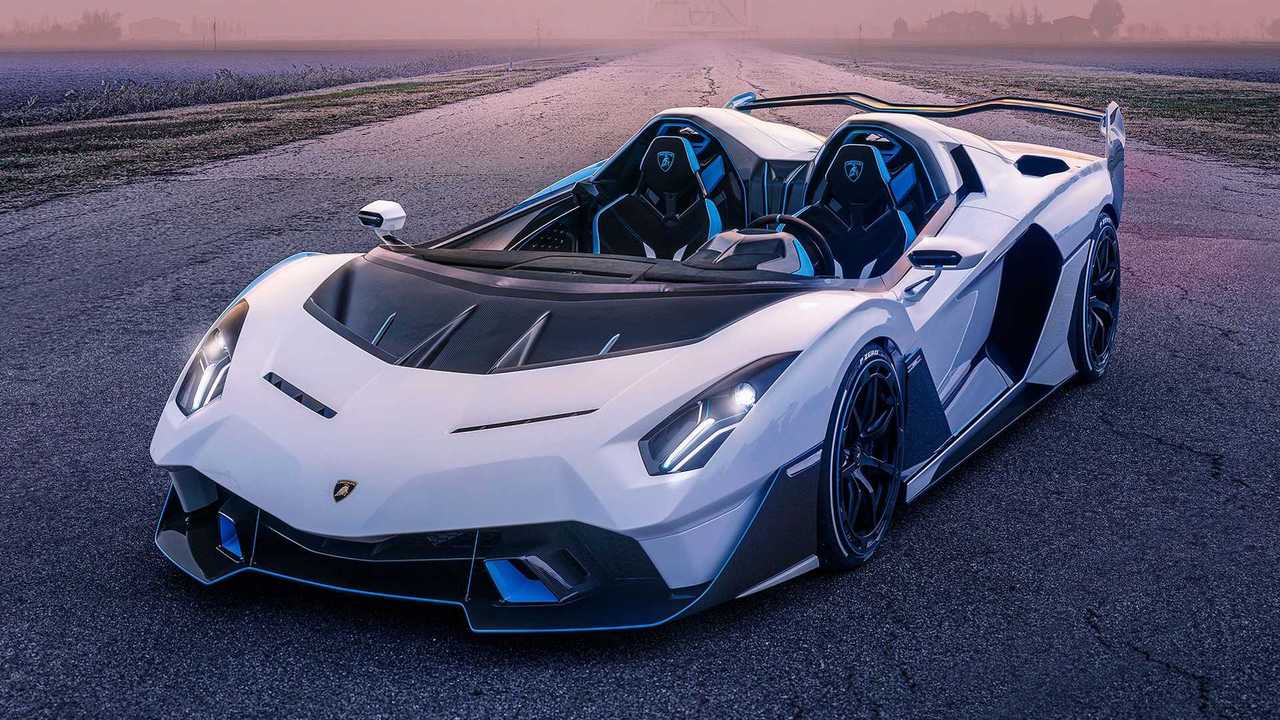 It's not the first time the V12 raging bull has lost its roof entirely, but it now packs more punch.

The Lamborghini Aventador has had such a long life cycle that we’ve lost count of how many derivatives the V12 raging bull has received since 2011. We do remember one of the first ones – the Aventador J – a roofless take on Sant’Agata Bolognese’s supercar created in early 2012 as a one-off for a wealthy buyer. The spirit of the 700-bhp J is alive and well nearly nine years later with the unveiling of the SC20.

Created by Lamborghini Squadra Corse, the SC20 is actually a road-legal car as opposed to the SCV12 unveiled earlier this year by the same team as a track-only coupe. The new speedster from Italy serves as a natural follow-up to the SC18 Alston, which will go down in history as Squadra Corse’s first machine developed outside of the motorsport world.

Much like the aforementioned SC18 Alston, the naturally aspirated 6.5-litre engine has been dialled to a monstrous 759 bhp and 720 Newton-metres (531 pound-feet) of torque. If these numbers seem familiar, it’s because they perfectly match those of the SVJ, the most hardcore variant of the “regular” Aventadors.

You can tell the car has been designed by Squadra Corse as the styling is far more aggressive compared to the Aventador J. The crazy aero work lends the speedster a race car vibe, and Lamborghini’s motorsport division says they were inspired not just by the J, but also the Diablo VT Roadster, Veneno Roadster, and the Gallardo-based Concept S.

The one-of-one SC20 has Sián-like taillights and a bespoke Bianco Fu main body colour with Cepheus Blue accents as commissioned by the mysterious buyer. Exposed carbon fibre was used inside the cabin where the air vents are 3D-printed and the door handles are made from solid aluminium. There’s more carbon fibre to be found inside for the shells of the seats covered in leather and Alcantara.

While there’s no word about pricing, it’s safe to assume the SC20 will be a lot more expensive than a £323,323 Aventador SVJ Roadster.