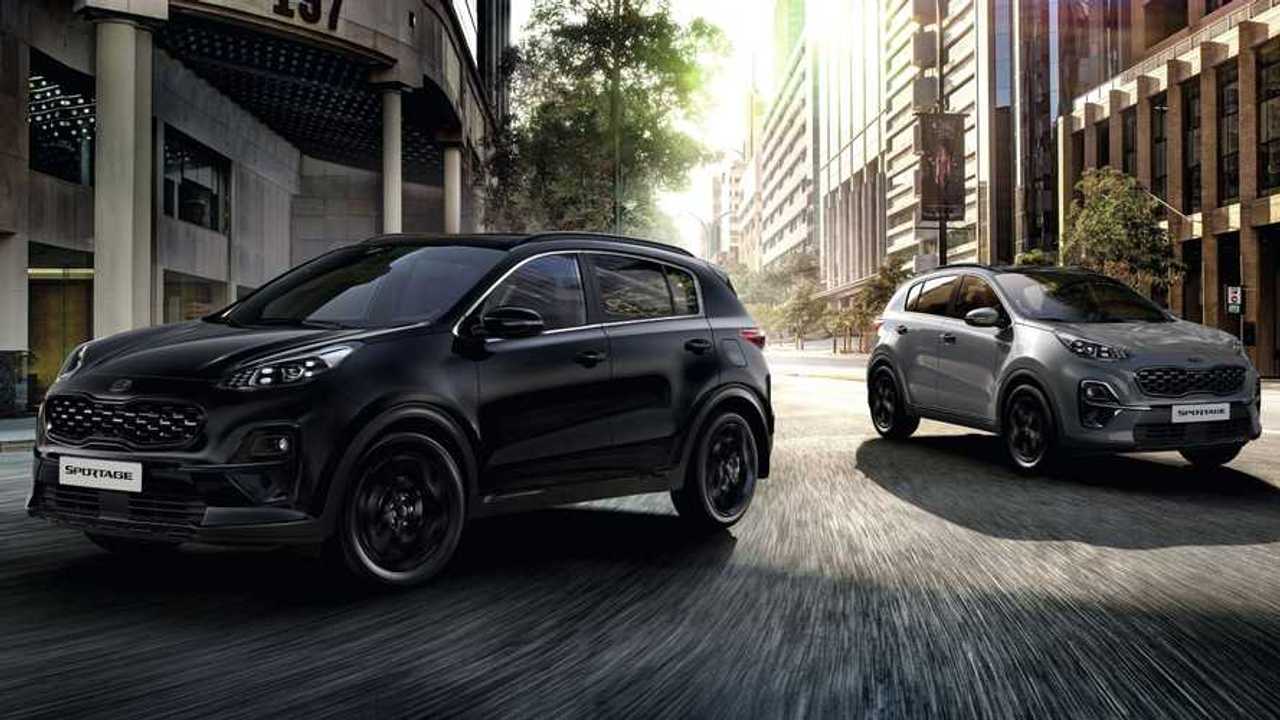 The £28,545 variant comes with fresh styling details and a JBL sound system.

South Korean car maker Kia has revealed a new version of its popular Sportage SUV with styling upgrades and a JBL speaker system. Dubbed the JBL Black Edition, the new model is based on the mid-range ‘3’ version, but adds black paint and detailing, as well as an upgraded sound system.

Like all 3-spec Sportages, the JBL Black Edition comes with a 360-degree manoeuvring camera, LED lights and front and rear parking sensors. There’s a panoramic sunroof, too, not to mention keyless entry, heated seats front and rear and a heated steering wheel.

Better still, you get the 3’s eight-inch touchscreen infotainment system, which houses the Apple CarPlay and Android Auto smartphone integration systems, plus the UVO Connect telematics system. That offers ‘connected’ features, such as the location and real-time availability of parking spaces, live traffic updates and even local fuel prices.

And to keep you safe on the road, there’s a range of driver assistance features on offer, including lane-keeping assistance, hill-start assistance and autonomous emergency braking that can hit the brakes automatically if an impending collision is detected. Six airbags and Isofix child seat fixings are also included.

But while all that is available on ordinary 3s, the JBL Black Edition adds gloss black trim on the front grille, skid plates and roof rails, while the metallic flashes usually found across the front and down the side sills also make the switch to black. There’s only one paint job on offer, and you guessed it, it’s black. Phantom Black, to be exact.

Black wheels also make an appearance, with darkened Kia logos on the caps in the centre of the 17-inch rims. And the ‘Sportage’ tailgate lettering, which is normally silver, is darkened as part of the new model’s blackout look.

Inside, the JBL Black Edition’s dark theme continues with black leather upholstery, but the headline act is the JBL premium audio system with subwoofer, external amplifier and front centre speaker.

More on the Kia Sportage:

And while customers might not have a choice of paint jobs, the JBL Black Edition does offer a choice of engines. You can have the 1.6-litre petrol with 174 bhp, or the 1.6-litre mild-hybrid diesel with 134 bhp. Both come with a choice of six-speed manual and seven-speed automatic transmissions, but the diesel is the more economical of the two, returning more than 50 mpg. The petrol engine, however, offers more performance, dragging the Sportage to 62mph in under nine seconds.

The new Sportage JBL Black Edition is available to order now, with prices starting at £28,545 for the petrol version and £29,130 for the diesel model.