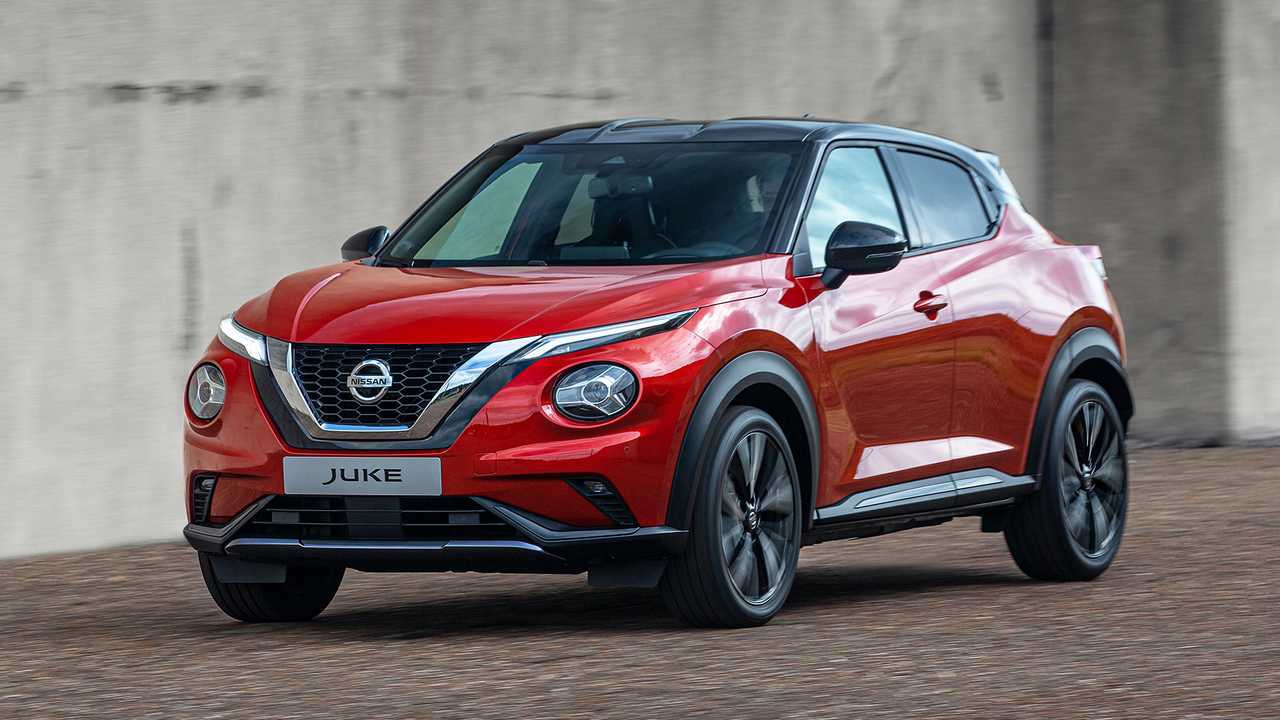 The latest-generation Nissan Juke has received a revitalised 1-litre petrol engine in time for Christmas. Although it’s really a revamp of an existing powertrain, the arrival of the new 113 bhp motor has seen the asking price rise slightly, in line with what Nissan calls the “benefits” of the new motor.

That price hike of roughly £500 has taken the starting price to £18,360 for the base-spec Visia model, assuming you opt for the new engine. Bearing the DIG-T 114 name, it’s essentially the same engine as before, albeit marginally less powerful than the 116 bhp DIG-T 117 originally offered to Juke customers.

But although it may not have much to boast about in the power stakes, Nissan says the engine has more natural torque than its predecessor. Officially, it produces 148 lb-ft, which on paper is the same as the old DIG-T 117, but that engine needed ‘overboost’ technology to achieve that figure.

Now producing that grunt without the need for assistance, the DIG-T 114 engine should – theoretically, at least – offer similar performance. Perhaps more importantly, though, the new engine has cut CO2 emissions slightly, bringing emissions down by an average of one gram per kilometre.

You still get the same old standard equipment, though, so the £18,360 starting price gets you LED headlights, manual air conditioning and cruise control. You get a range of safety systems, too, including autonomous emergency braking, lane departure warning and two rear Isofix child seat mounting points.

However, the updated engine is available elsewhere in the range, so you can have more kit if you want. Scooting up to the Acenta version gets you alloy wheels, an eight-inch touchscreen infotainment system and a reversing camera, while the N-Connecta comes with automatic climate control, keyless entry and satellite navigation.

Finally, at the top of the range, the Tekna gets you bigger alloy wheels, heated front seats and a Bose sound system, while the Tekna+ comes with some extra design features. You pay a price for that equipment, though, with the Tekna starting at £23,460.

“New Juke has boasted state-of-the-art in-car connectivity since its launch last year and now its powertrain reflects the very latest in engine technology,” he said. “An enormous amount of work has gone into the new DIG-T 114 engine’s development. Anyone getting behind the wheel of a 2021 model year Juke will be seriously impressed.”