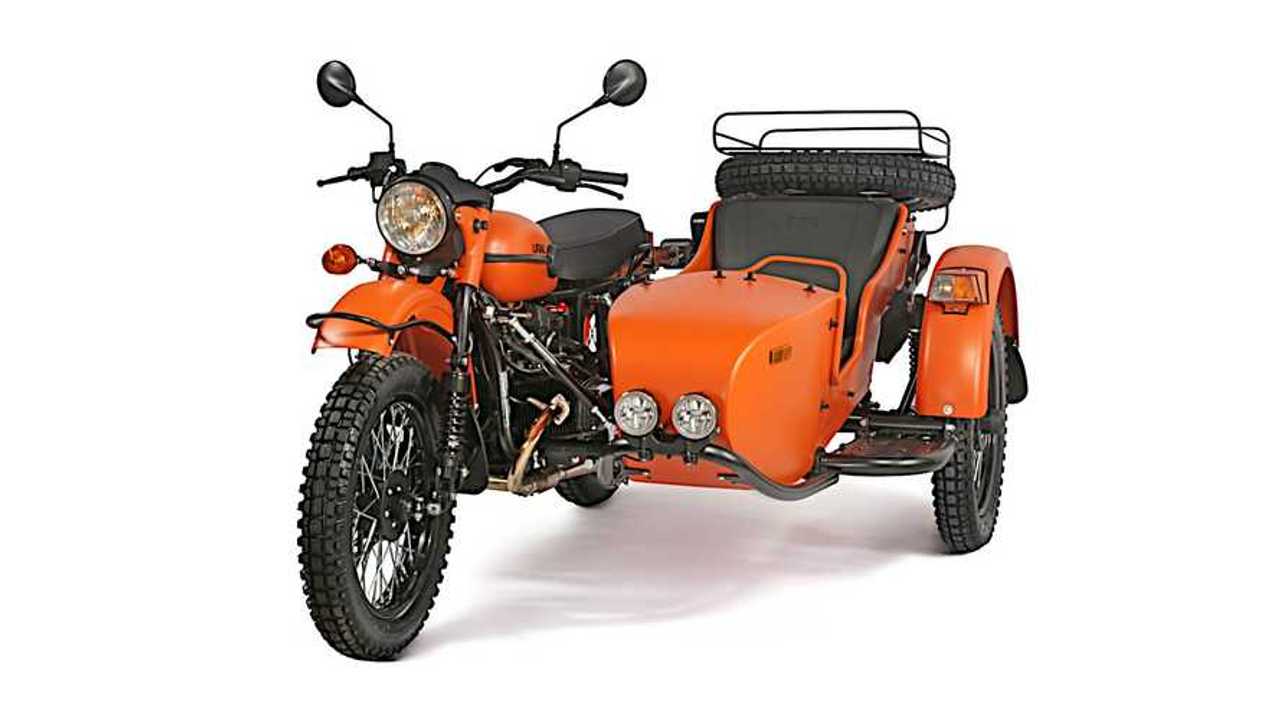 As motorcycle enthusiasts, we don’t usually have to worry much about left-hand drive vs. right-hand drive. While some import car enthusiasts must concern themselves with the vagaries of accidentally opening the door when they go to shift, riders just, you know, ride. Certain older bikes might have different shifting and braking layouts, but even then, it’s not usually a surprise.

For sidecar enthusiasts, though, it’s a different matter. Luckily, Ural sought to cure this problem in October 2020, when it introduced its very first Ural Gear Up 2WD configured especially for left-hand-drive riders. To celebrate this momentous occasion, your favourite Russian OEM even made a special colour of paint, called “Outback Orange.” Kangaroos may come with handy pockets, but do they have sidecars? They do not.

Ural chose Australia to launch this fancy new RH 2WD version because it already had a robust existing dealer network in the country. However, unsurprisingly, the company has grand plans to roll the RH versions out in other like-driving countries.

According to Ural’s VP of marketing and international sales, Madina Merzhoeva, the UK is next on the company’s list. She told me that the company has already signed Overlanders as distributors in Ireland, and is actively looking for additional UK distribution. In fact, she says, interested UK dealers can reach out via email if they want to have a chat.

Happily, Ural has also received Euro 5 certification for some models, and corresponding countries will see those bikes roll out in March, 2021. Pricing and availability have yet to be announced, but we’ll be happy to share more information as and when we have it. In the meantime, it’s a brave new world for sidecar fans in right-hand drive countries.

What's it like to race in a sidecar? Now you know.