Potholes remain a concern for drivers despite Covid-19 pandemic 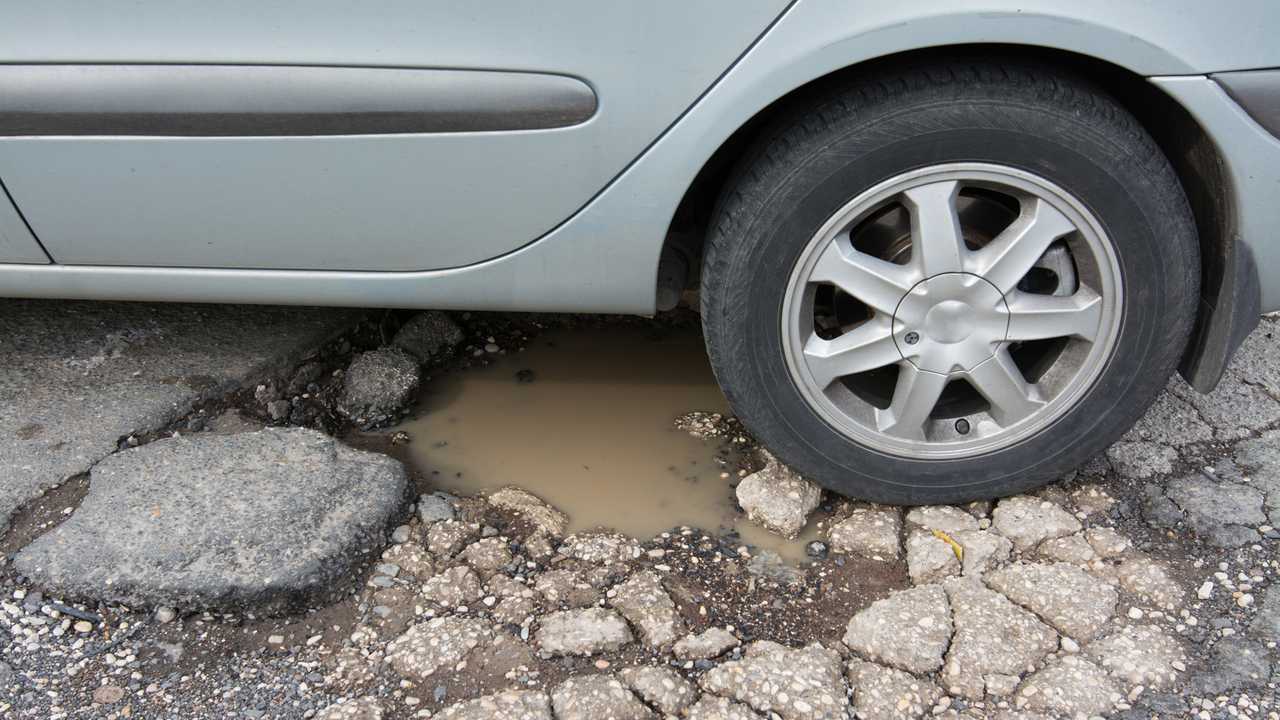 Lockdowns have seen mileages tumble, but the state of local roads remains a worry for many.

Potholes are still a big priority for British drivers, despite a reduction in mileage caused by the coronavirus pandemic. That’s the conclusion of research from the RAC, which suggests motorists are still worried about the state of local roads in spite of the ongoing health crisis gripping the UK.

As part of its annual Report on Motoring, the RAC asked more than 3,000 drivers about their attitudes and concerns about driving in the UK, and four in 10 (38 percent) said they thought the condition and maintenance of local roads was a major issue. That’s a noticeable increase from the 33 percent who said the same thing in last year’s study.

The research also suggested roads are getting worse, with 52 percent of respondents saying road conditions are worse than 12 months ago. In 2019’s survey, that figure stood at 49 percent. More tellingly, though, just six percent of those quizzed said they thought the UK’s road surfaces had improved – down from 11 percent in 2019.

Of those who said road conditions had worsened, potholes were the top complaint, with 97 percent saying they were the top gripe. However, the RAC says there has also been an increase in complaints about signage visibility, roadside litter and grass or foliage maintenance.

In 2019, just 17 percent of drivers who thought the roads had deteriorated said they were concerned about signage visibility, but that rose to 46 percent in 2020. Similarly, concerns about litter rose from 23 percent in 2019 to 35 percent in 2020.

“These findings are a big concern given that last year’s relatively mild winter should not, in normal circumstances, have led to a further decline in road surface quality,” said RAC head of roads policy Nicholas Lyes. “But, faced with the early stages of the pandemic, local authorities might not have been able to keep up their planned maintenance programmes, possibly due to staffing issues, and local roads suffered as a consequence.

“This also calls into question just how much progress has actually been made in fixing the 11 million ‘nuisance’ potholes cited by transport secretary Grant Shapps in May. On the flip side, with less traffic, there was perhaps a far better opportunity for councils to fix the roads than in previous years, so we were pleased to see that several local authorities did just that.

“While in last month’s Spending Review the Chancellor committed £1.1 billion to local roads maintenance in 2021-22, including £500 million to fix potholes and resurface roads, we continue to call for a long-term funding strategy for local roads under local authority control to improve and guarantee their condition into the future. The emphasis shouldn’t just be on filling potholes but carrying out proper maintenance that prevents them from occurring in the first place.”

More on the state of UK roads: