Fifth of drivers won't travel this Christmas amid Covid fears 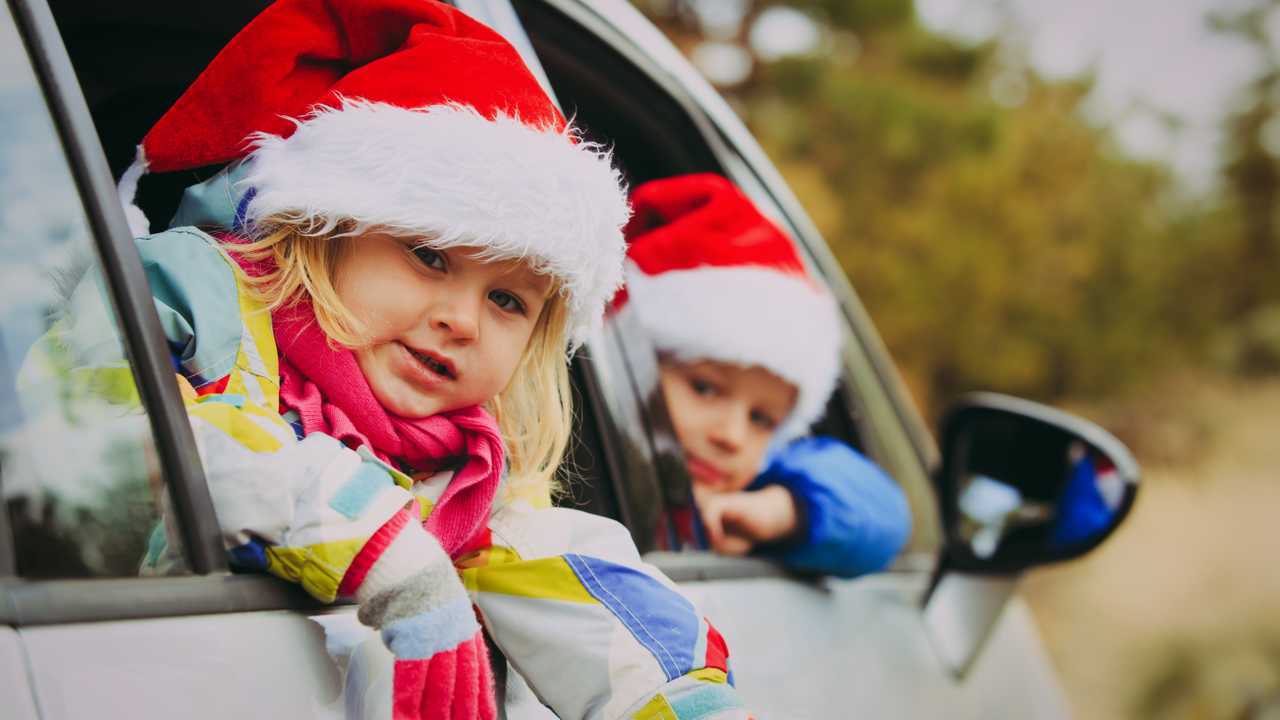 RAC reckons traffic levels will be down by more than a quarter this Christmas.

The UK’s roads are expected to be a little quieter this Christmas as a fifth of us will avoid travelling due to coronavirus fears. That’s according to research from the RAC, which estimates around 13 million leisure trips will be taken by road when restrictions are eased between December 23 and 27.

Some 3.1 individual journeys are expected on Wednesday, December 23, making that the busiest single day during the five-day relaxation of coronavirus restrictions. Christmas Eve and Christmas Day are expected to see 2.8 and 2.5 million journeys respectively, while 2.1 million drivers expect to travel over the period, but aren’t yet sure on which day.

The research, which involved a survey of 1,500 drivers, was conducted shortly after the government announced family and friends would be allowed to meet up indoors for five days. Although there are still rules designed to measures to minimise the spread of Covid-19 – including a limit on the number of households allowed in a ‘bubble’ – the laws will still allow families to gather.

However, with some still fearing an increase in transmission during the festive period, the RAC data shows 28 percent fewer drivers are planning to drive to visit friends or family. Some 22 percent said they wouldn’t be making journeys simply because of the virus.

The effect is most prominent after Christmas, with 1.6 million journeys are expected on Boxing Day. The RAC says that figure usually comes out at around 4.5 million.

Considering the lighter traffic caused by people working from home, the RAC says it’s likely we’ll see fewer queues on the roads of the UK this Christmas. That also tallies with research from the AA, which said traffic levels could fall by around half over the five days around December 25.

“The pandemic looks set to have a profound effect on drivers’ plans to see family and friends at Christmas time this year,” said RAC spokesperson Rod Dennis. “Despite the loosening of restrictions to allow people to meet up as part of ‘festive bubbles’, our figures suggest many drivers aren’t keen – with a fifth saying the coronavirus is the reason why they’re not travelling.

“That’s not to say the roads will be empty over Christmas. Our research indicates millions of leisure journeys on major motorways and A-roads will still be taken, with December 23 being the focus of what will be a much less pronounced Christmas ‘getaway’ than we’ve grown to expect. An estimated 5.3 million trips to see family and friends will take place on Christmas Eve and Christmas Day combined, roughly in line with other years – and we expect many of these to be more local journeys.”

More on Covid-19's effect on traffic:

Covid-19 cuts mileage for more than half UK's motorists