Drink and drug driving convictions down during Covid pandemic 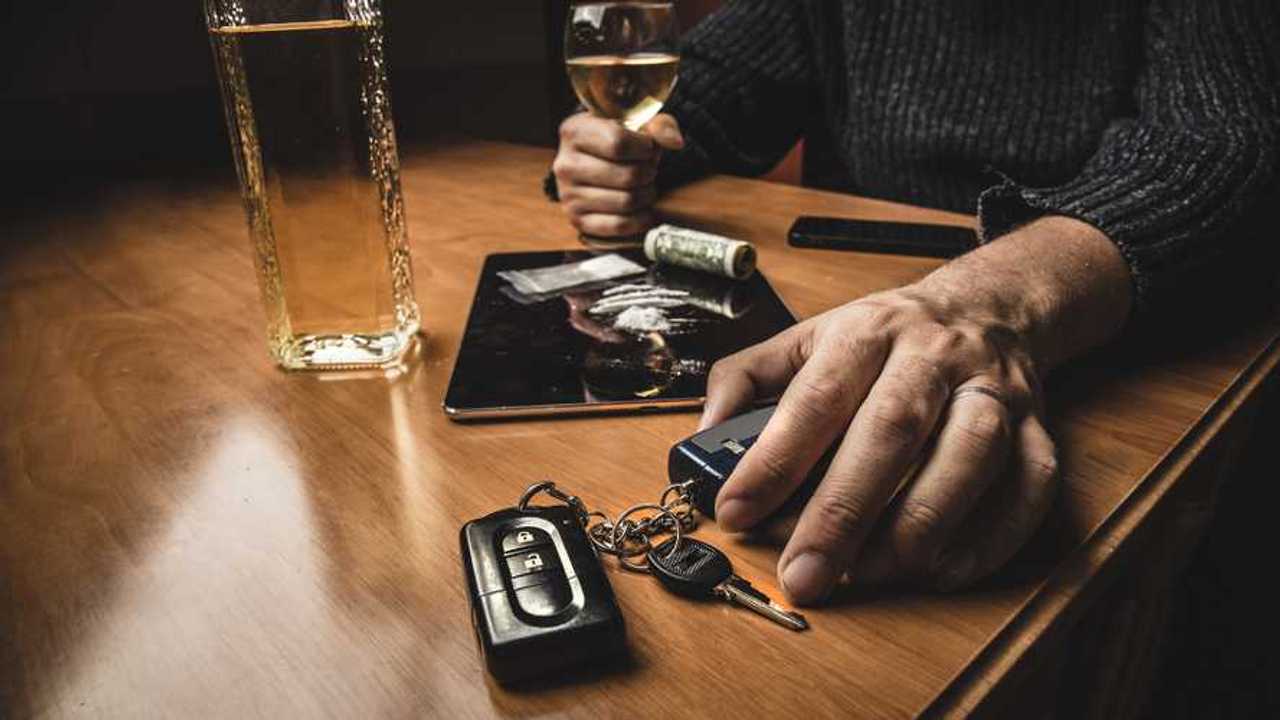 Figures show tradespeople are most likely to offend.

The number of motorists with drink-driving convictions has fallen amid coronavirus lockdowns, according to new analysis. Research from price comparison site MoneySuperMarket.com looked at data from more than six million insurance quotes to see how many motorists were carrying convictions.

Over the past 12 months, the company says it has seen the number of motorists with drink and drug driving convictions fall as the coronavirus pandemic has taken hold. Now, just 79 in every 100,000 drivers have convictions, down from 86 per 100,000 in 2019.

However, it’s worth noting that trend isn’t just down to the ongoing pandemic. The number of drivers with convictions fell last year, too, down from 102 drivers per 100,000 in 2018. Nevertheless, MoneySuperMarket.com says the lockdowns and tier systems are “likely” to have impacted the rates, with fewer miles travelled and pubs forced to close.

Drivers in Llandudno, north Wales, are also more likely to have convictions, with 158 drink and drug driving convictions for every 100,000 drivers in the coastal town. North-west England’s coastal towns of Blackpool and Liverpool completed the top three.

“It’s positive to see an ongoing fall in drink and drug driving rates,” said Dave Merrick, car insurance spokesperson at MoneySuperMarket.com. “We know that rates have been on a downward trajectory for some time and it’s likely that lockdown has had a further impact, with people driving less and greater restrictions on where alcohol can be consumed.

“With a quieter Christmas and New Year period ahead of us than usual, I’d be hopeful that seasonal drink and drug driving rates will also be down this year due to fewer opportunities to socialise as a result of government restrictions.

Drink driving convictions can cost motorists up to £70,000

“Nevertheless, it’s important to be vigilant. This time of year always presents an increased chance that people will drive while over the limit – and often without realising, because it can be tricky to know when you’ve stepped over the legal threshold.

"To avoid any uncertainty, if you think you’re over the limit, don’t take the chance. Not only are you putting yourself and others at risk, a drink or drug driving conviction can result in a long time off the road and sky-high car insurance premiums.”