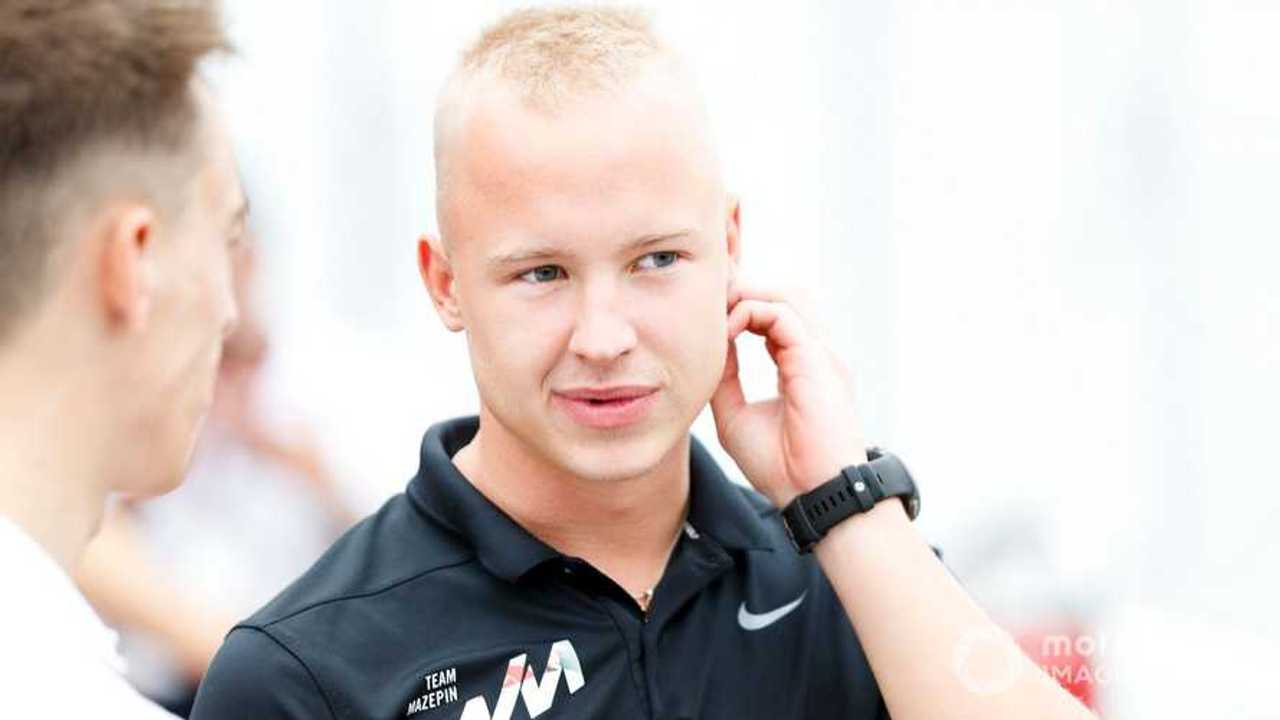 F1 and the FIA have issued a joint statement supporting Haas on its response to Nikita Mazepin's behaviour in a video that emerged.

A video uploaded briefly to 2021 Haas F1 driver Mazepin's Instagram account showed him groping a woman's chest in the back of a car.

Although the video was quickly deleted, it was captured and shared widely on social media on Wednesday, prompting Haas to issue a statement condemning Mazepin's inappropriate actions.

Mazepin issued a statement himself, saying that he must "hold myself to a higher standard as a Formula 1 driver" and "to apologise for my recent actions".

On Thursday morning, the FIA and F1 released a joint statement in support of Haas, and issuing a reminder of their commitment to inclusivity within the series.

"We strongly support the Haas F1 Team in its response to the recent inappropriate actions of its driver, Nikita Mazepin," the statement reads.

"Mazepin has issued a public apology for his poor conduct and this matter will continue to be dealt with internally by the Haas F1 Team.

"The ethical principles and diverse and inclusive culture of our sport are of the utmost importance to the FIA and Formula 1."

Haas called Mazepin's actions "abhorrent" in the statement it issued on Wednesday, but has said that no further comment will be made at this time while it deals with the matter internally.

The woman tagged in the video that was uploaded posted a message to Instagram shortly after Haas issued a statement to say it was "nothing serious at all".

"I posted this video on his story as an internal joke," she wrote. "I am truly sorry. I can give you my word he's a really good person and he would never do anything to hurt me or humiliate me."

Mazepin finished fifth in this year's F2 championship, securing enough super licence points to move up to F1 for the 2021 season with Haas.

The Russian driver was announced in a race seat for 2021 ahead of last week's F2 season finale in Bahrain. He is due to partner Mick Schumacher next year.